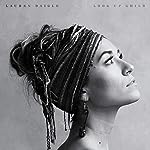 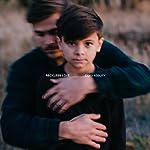 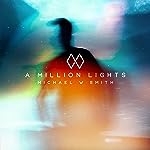 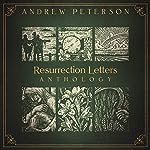 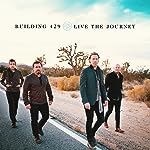 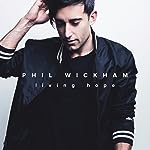 The New Respects- Before the Sun Goes Down 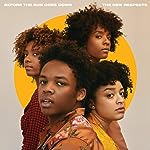 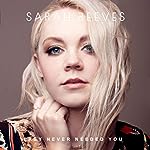 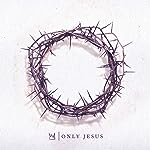 For KING AND COUNTRY- Burn The Ships 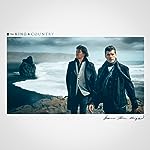 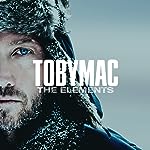 Francesca Battistelli- Own It 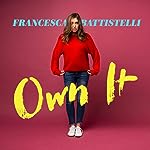 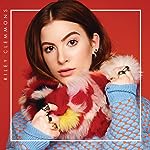 I AM THEY- Trial and Triumph 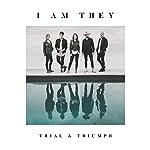 Lincoln Brewster- God of the Impossible 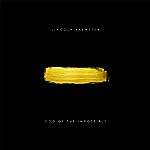 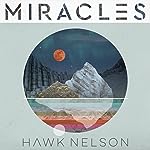 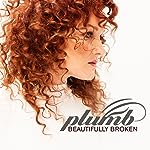 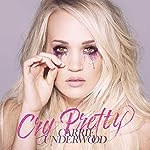 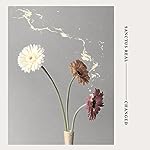 Hillsong Worship- There is More 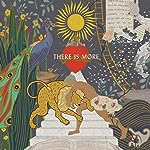 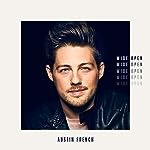 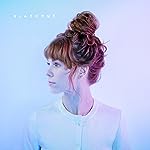 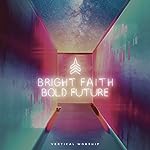 Alisa Turner- Miracle or Not 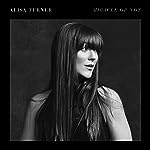 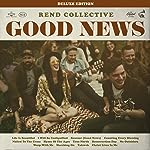 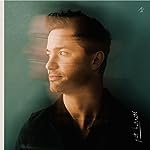 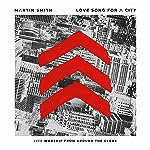 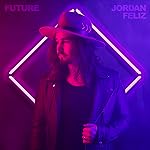 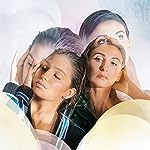 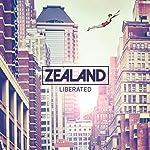