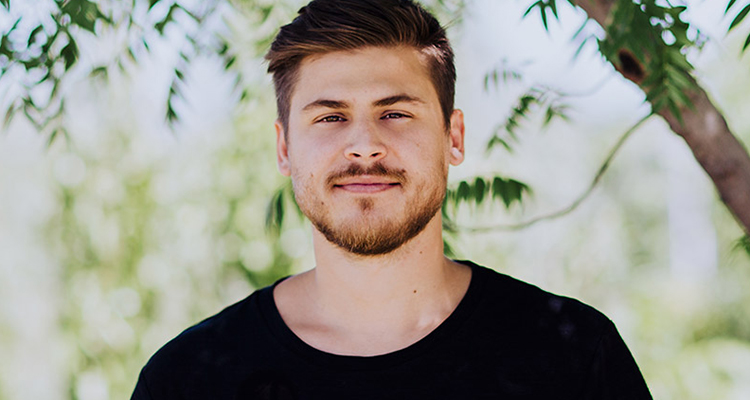 There have been sometimes throughout my 3+ year musical journey of appreciation and expansion beyond my comfort space of CCM, where I’ve thought that this journey I went on (all because of a bold and daring post, way back in February 2019); was indeed futile. I mean, how could someone embark on something so foreign, when all that they’ve known is something so different to what was being set before them? For someone to grow up within and around CCM and worship music, to write about, by and large, mainstream artists, can seem a little weird to the uninitiated, or maybe even downright heretical (or even liberating and freeing, whichever way you look at it). Either way, what I was getting into was nothing trivial- what I was about to embark upon was either going to affirm the music I believed in, or maybe even challenge it to its very core. Looking back on 3 years of listening to music that I don’t think I would’ve touched with a ten foot pole, had it not been for this blog series; I think I’ve done both. Affirmed the music I believe in; and challenged it at the same time. Artists like the Newsboys, Michael W. Smith, Amy Grant, Steven Curtis Chapman, needtobreathe, Switchfoot, Skillet, Rebecca St. James, Tenth Avenue North, for KING & COUNTRY, dc Talk, Jason Gray, Andrew Peterson, Carman, Delirious?, Chris Tomlin, Jon Foreman, Hillsong, Philippa Hanna, Apollo LTD, Lauren Daigle, Matthew West, Zach Williams and Casting Crowns, were all present on either the top 100 influential artists blog post list, alongside the 50 artists influential right now and into the future, and it was through all these artists I aforementioned above, that my faith in Christ has deepened, widened, and expanded so much more than I ever thought humanly possible. While it was mainstream artists like Josh Groban, Owl City, Martina McBride, Backstreet Boys, Ed Sheeran, Shania Twain, Cimorelli, Jackie Evancho, Sugarland, Little Big Town, John Mayer, Daughtry and Phil Collins (to name a few), that have reminded me this very one thing, that this little thing called music, shouldn’t be something that we need to argue about.

END_OF_DOCUMENT_TOKEN_TO_BE_REPLACED 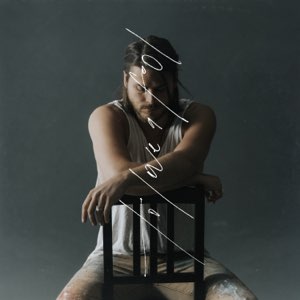