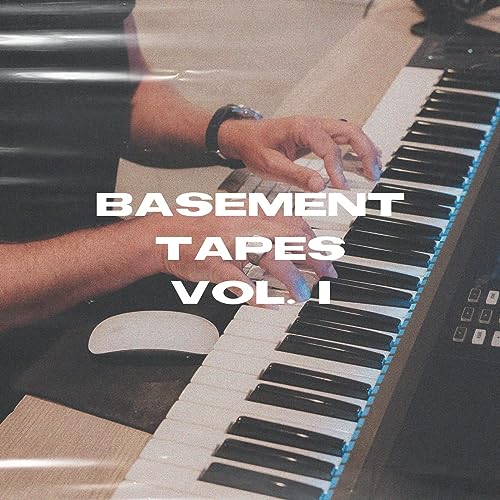 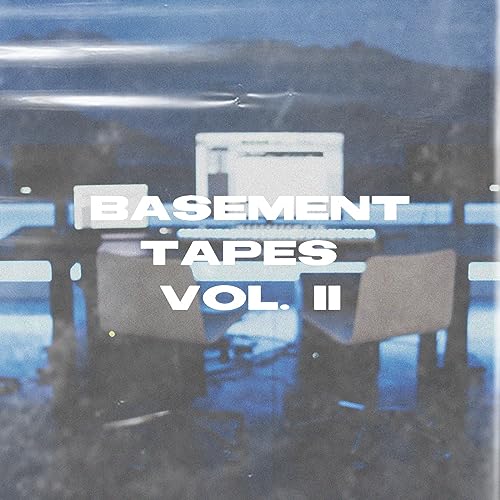 Jason Ingram is one of the most prolific and accomplished songwriters in CCM right now. He’s contributed his songwriting ability to many worship and CCM hits over the past few decades; while he’s also released albums under his own name as well as under his band name One Sonic Society (view our reviews here, here, here and here). The general public may not know who Jason Ingram is… but I’m certain that they would know a number of his songs. You can check out Jason’s work on his Wikipedia page (and then be astounded at how much you actually know of his music and his work!); but this year Jason has returned to unveil to us two new EP’s: Basement Tapes Vol. I and Basement Tapes Vol. II. These EP’s are four songs long each; and though it won’t satisfy that much for the worship enthusiast who has been wanting a Jason Ingram full length album, the reality is that these melodies are powerful songs and encouraging melodies for the church. We may have heard all (or most) of these songs; but hearing them by one of the original songwriters, and sung in an acoustic way, is reason enough to check out this collection of underrated worship melodies.

“Rescue” (Lauren Daigle), “Never Once” (Matt Redman), “Goodness Of God” (Bethel Music), “King Of Kings” (Hillsong Worship), “Fear Is A Liar” (Zach Williams), “Always” (Passion) and “See A Victory” (Elevation Worship), are all massive worship/CCM hits within the past few years; while Jason has also recorded his own version of a lesser known song “No One Ever Cared For Me Like Jesus”, by Steffany Gretzinger. A quick Youtube search will find you all of these ‘original versions’; and you can compare, contrast, and critique the originals v Jason’s versions all to your hearts content. But Jason’s renditions, though simple, are still soothing and effective in delivering a powerful, honest, and vulnerable worship moment to God. These songs are meant for the church. They’re not flashy, flamboyant, and extravagant. But worship songs generally aren’t meant to be. And so, both volumes of Basement Tapes are such where we are presented with the evident passionate vocals of Jason Ingram taking on a new form; as we see how much we need these songs right now, especially as COVID-19 is still ongoing. These 8 songs are some of the best worship and CCM songs I’ve heard in quite some time- again showcasing the musical and lyrical prowess of Jason over the years, especially now. I know I’m going to play these two EP’s for a while yet on my iTunes; and these projects are a must-have if you’re a fan of Delirious?, Jason’ previous band One Sonic Society, or even Bethel Music themselves. Well done Jason for a collection of these songs we all know and love.

3 songs to listen to: Never Once, King Of Kings, See A Victory