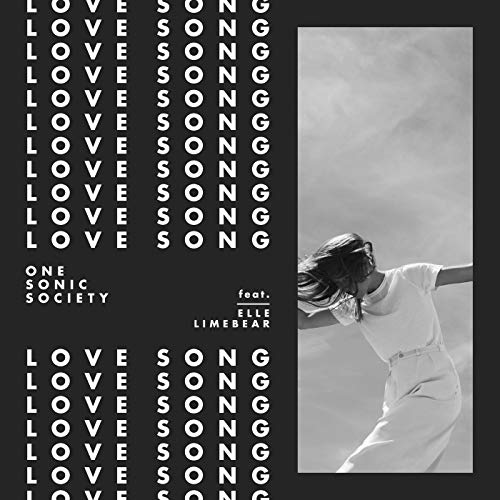 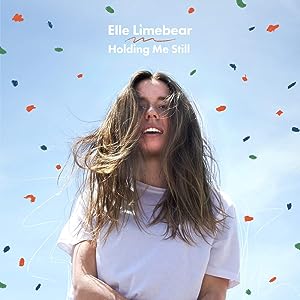 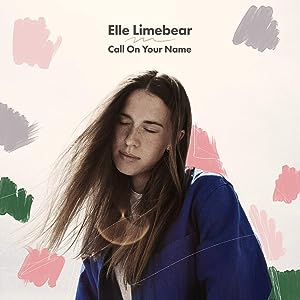 Delirious? broke up 10 years ago. Well, that’s an interesting way to start off a review. But just bear with me for a little bit, and all things that are fuzzy will become clear. Delirious? was a household name amongst people who listened especially to Christian music during the 1990s and the 2000s. The five piece band from Littlehampton, West Sussex; became what I reckon are still the most progressive and innovative worship bands to ever deliver poignant material. When the band parted ways, we saw many different artists trying to fill the void- Rend Collective, UNITED, Leeland, Phil Wickham, even Crowder, Matt Maher and fellow British artist Philippa Hanna. While all of these aforementioned artists are great in their own right; I’m pretty sure that there’s no one that can fill the shoes of Delirious?, right? Well here we are, 10 years on since the band decided to amicably part ways, and here am I, saying boldly, that I think we have found a successor to Delirious?, and it may not be who we think!

Elle Limbear is an artist that sounds very familiar even if you haven’t heard them before. No seriously, try listening to her, and you can see what I mean, right? Now who is Elle Limebear? And is that her real last name? Well to answer this question, let me say that Elle is the daughter of, you guessed it, Martin Smith! And yes, that is her real last name, since she married her husband Tom Limebear not too long ago. And so, what has Elle decided to undertake after being years and years around music because of her father’s successful band? Decided to go into music herself, of course. In the span of a few months, Elle has unveiled to us three singles, the first one marketed as a One Sonic Society single (featuring Elle Limebear on guest vocals) and the other two being marketed as singles by her, herself. ‘Love Song’, ‘Holding Me Still’ and ‘Call On Your Name’ are some of the most emotive and heartfelt worship songs I’ve heard in recent memory, and at times, I could totally see any one of these songs slide right into a Delirious? set list, and it would seamlessly transition between tracks like no one would even notice.

‘Love Song’, marketed as a One Sonic Society single (with Elle on vocals, as both Paul Mabury and Jason Ingram play instruments on the track and in the music video), features a lot of layered vocals and electronics, and is plagued by a little bit of repetition of the chorus, but it is Elle’s powerful and refreshing vocals that save the song, quite literally. The message of the track is nothing new- Sarah Reeves unveiled a similar themed track in ‘I Love You’ featuring Kirk Franklin, months ago, that is thematically similar to this new one from Elle, yet, somehow, I feel that this melody, be it the music or the power of the vocals, is captivating and emotive, something that can and certainly is lacking in and amongst CCM worship circles at the moment. As for the remaining two songs from Elle, both ‘Holding Me Still’ and ‘Call on Your Name’ are gems that are just great worship songs, full of hope and life, as Elle passionately declares biblical truths in both songs, as we’re reminded that these songs are to the same calibre and quality as some Delirious? ones all these years ago! As Elle divulges herself, ‘…this song [Holding Me Still] was written a whole year ago to the day and I still believe every word. The God who made the universe is still speaking to me and right beside me – that thought will forever blow my mind!! I hope this song can bring you peace wherever you are and remind you that He’s closer than you know, and holding you through it all…’, while with the meaning behind ‘Call On Your Name’, Elle invites us to understand, that ‘…I’m still scared of the the dark and the night. Some nights, I’ve been paralysed by fear, nightmares and worry- desperate for the morning to come. I’ve called on Jesus’ name for him to help me and for his peace to wash over me as I lie there. Sometimes He has spoken and I’ve felt held and safe. And sometimes He’s been silent but I can sense him. Time and time again he has shown up – just like He promised. This song is my cry for help put to a melody. My prayer is that it will be a help to you and serve a reminder that when we call on the name of Jesus, things change…’

There you have it- ‘Love Song’, ‘Holding Me Still’ and ‘Calling on Your Name’. And if this is any indication of how new material is going to sound like, then Elle and her music ought to be heard straight away. Elle has followed in her father’s footsteps, and though even now, not many people may know she is Martin Smith’s daughter; Elle has nevertheless crafted a sound that, while sounding similar to Delirious?, has a unique atmosphere and style that can be akin to something Delirious? but also being something unique and different as well. Do we know when Elle is out with a full album? We don’t, but till then, let us all enjoy these next three songs by Elle, songs that can remind ourselves that the atmosphere of Delirious? and their style of music can still live on, in what Elle has undertaken and her future music, whenever that may be!