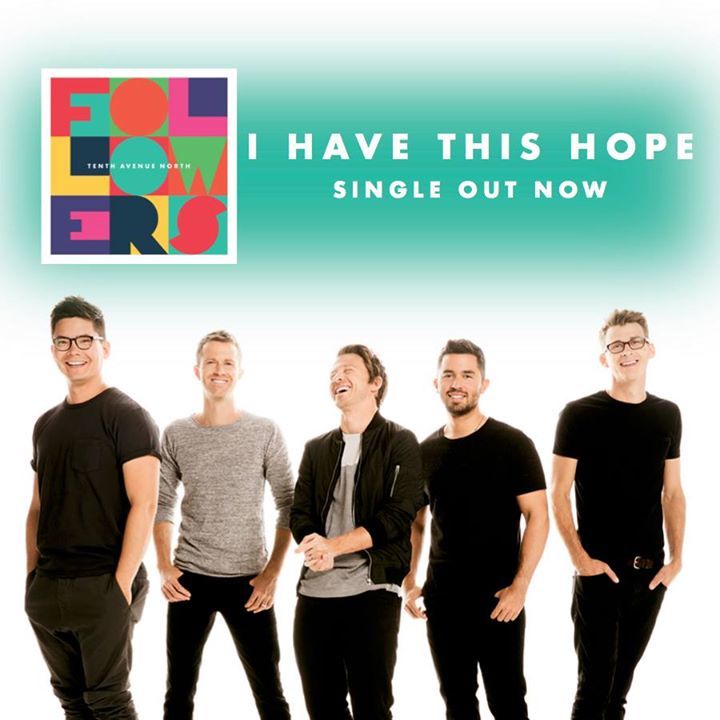 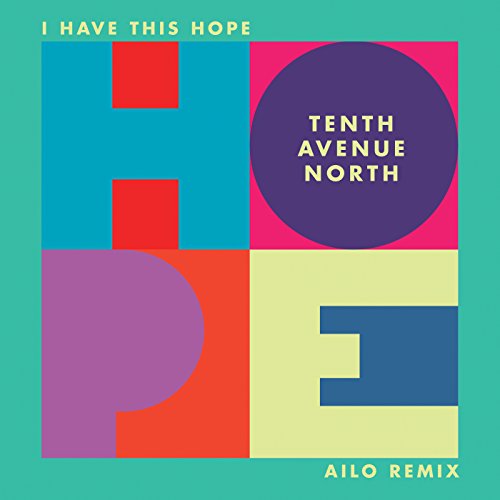 END_OF_DOCUMENT_TOKEN_TO_BE_REPLACED

Tenth Avenue North have been one of my favourite Christian CCM bands of late. In fact, with songs like “Healing Begins”, “By Your Side”, “For Those Who Can’t Speak”, “Strong Enough to Save” and “Worn” to name a few, this quintet from Florida whose debut album on Provident Label Group was in 2008, have quickly become one of the most underrated and heartfelt bands over the last 5 years. Mike Donehey, lead singer, has always had something great to communicate across to us all through video devotionals about the band’s songs over the years. And while their most recent 2014 album Cathedrals only spawned 2 devotional videos (of their singles “No Man is an Island” and “Stars in the Night”), as opposed to the 5 from The Struggle (“Losing”, “Where Life Would Never Die”, “The Struggle”, “You Do All Things Well” and “Worn”), we are nevertheless blessed with what the band have to say for these two tracks. “No Man Is an Island” is a reminder to always live in community with one another, as we remember that we were never meant to live our lives outside of fellowship and relationship with our fellow man- we were meant for community just as God Himself is a community (of the Father, Son and Holy Spirit). “Stars in the Night” is also a comfort, as we focus our eyes on Jesus and remind ourselves that in the darkest of nights, it is the stars, or rather, who created the stars, that will lead us on, from despair into hope, from uncertainty into moments of clarity, from indecisiveness to direction and focus. Now as the band ready for their new album Followers releasing October 14th, they have released a new radio single- “What You Want”.