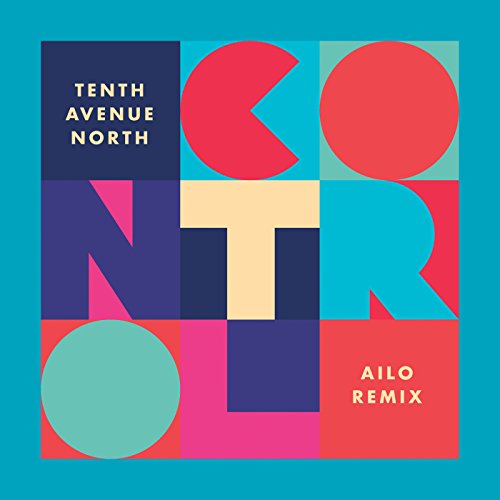 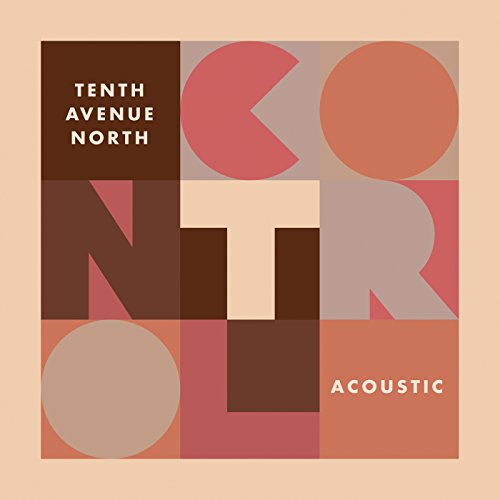 If you were to ask me which song has snuck up on me in the last year or so, I’d say ‘Control’. Yes, ‘Control’ from Tenth Avenue North’s 2016 album Followers. And while I may have thought that a song with much more radio marketability, like ‘Revival’ (Third Day), ‘Love Won’t Let Me Down’ (Y&F), ‘Even If’ (MercyMe) or ‘He Still Does’ (Hawk Nelson) would’ve impacted me within these last few months, this certainly wasn’t the case…and I’m glad for it. Because ‘Control’ is a track and a song that vulnerably speaks to the heart on the subject of…yes, you guessed it- control and the need of rest, and the ability to set everything down and give things to God that we have held onto for far too long- a theme that is very much relevant and necessary to hear about as society is in its current economic and political state. And as I have been hearing this song more and more within the last year, I have had the privilege of the Lord speaking to me about a few things.

END_OF_DOCUMENT_TOKEN_TO_BE_REPLACED

Tenth Avenue North have been one of my favourite Christian CCM bands of late. In fact, with songs like “Healing Begins”, “By Your Side”, “For Those Who Can’t Speak”, “Strong Enough to Save” and “Worn” to name a few, this quintet from Florida whose debut album on Provident Label Group was in 2008, have quickly become one of the most underrated and heartfelt bands over the last 5 years. Mike Donehey, lead singer, has always had something great to communicate across to us all through video devotionals about the band’s songs over the years. And while their most recent 2014 album Cathedrals only spawned 2 devotional videos (of their singles “No Man is an Island” and “Stars in the Night”), as opposed to the 5 from The Struggle (“Losing”, “Where Life Would Never Die”, “The Struggle”, “You Do All Things Well” and “Worn”), we are nevertheless blessed with what the band have to say for these two tracks. “No Man Is an Island” is a reminder to always live in community with one another, as we remember that we were never meant to live our lives outside of fellowship and relationship with our fellow man- we were meant for community just as God Himself is a community (of the Father, Son and Holy Spirit). “Stars in the Night” is also a comfort, as we focus our eyes on Jesus and remind ourselves that in the darkest of nights, it is the stars, or rather, who created the stars, that will lead us on, from despair into hope, from uncertainty into moments of clarity, from indecisiveness to direction and focus. Now as the band ready for their new album Followers releasing October 14th, they have released a new radio single- “What You Want”.

END_OF_DOCUMENT_TOKEN_TO_BE_REPLACED

Every time when you hit the hay, you think about control. How the next day is going to pan out, how you want it to go, how you want events to proceed. Call it what you want, I see it as trying to control the next day as much as possible, trying to make the day go ‘as according to your plan’ as much as possible. And I don’t think that it is that terrible, I mean, God did make us as wanting to make sure that we’re concerned about our future. Thinking about our future can be beneficial in some senses, as it puts our present life into perspective and makes us realise that our everyday worries shouldn’t be that strenuous. God set on our hearts worries about starting up a family, buying a house, paying a deposit for a car or a business, raising your kids, taking care of your spouse, and looking after your parents during retirement so that we know that present day worries such as whether we receive a distinction, a credit or a pass in a certain subject is immaterial and regardless of whether we are successful in the long run, or whether we are going to be successful at all. Think about it, do you think that the people who live in the largest houses in the richest suburbs are well and truly happy? We’d like to think so, that the more money we have or the more control we have, or the more power we have, or the more friends you have, or the more wealth and degrees you have, the happier and more successful you will become.