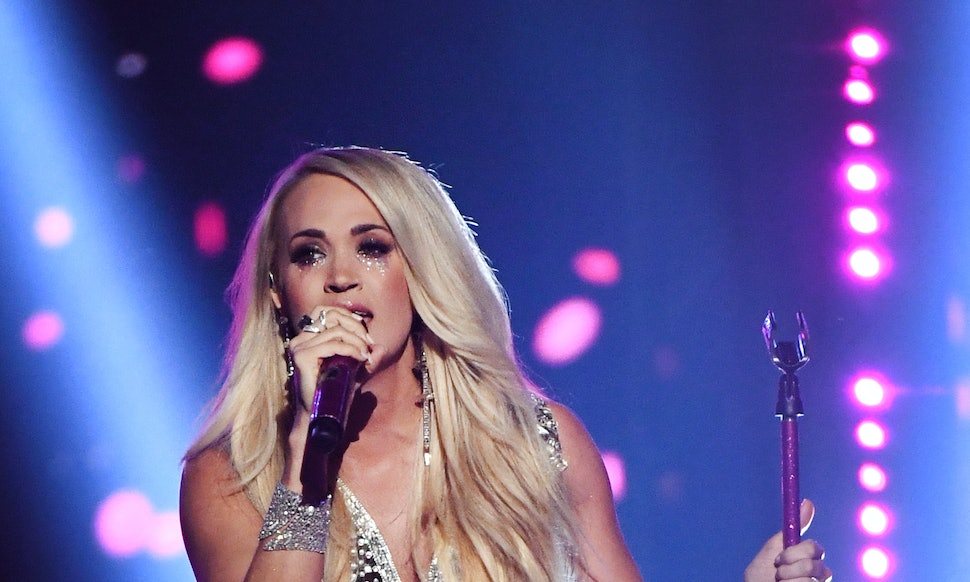 Anyway, like I mentioned in previous posts, this doesn’t mean that these songs need to be released around that time, but rather, in my opinion already released (or yet to be released), which will have a big impact in people’s lives during the next few months. Summer, no matter what hemisphere you live in, is a time for just hanging out with your friends, with the windows down and the stereo system blaring out your favourite tunes! So which do I think will I sing off by heart by the end of August 2018? Read on and find out!

3. Never Let You Down (feat. Hunter And Tara) (Hawk Nelson)

6. No Other Love (Jasmine Murray)

10. Great Is Thy Faithfulness (Beginning To End) (feat. Mike Weaver) (one sonic society)

13. Is He Worthy (Andrew Peterson)

14. Over All I Know (Vertical Worship)

16. Hallelujah For The Cross (Chris McClarney)

19. Something About You (Sarah Reeves)

There you have it! 30 (31) songs I reckon will be big on CCM radio and in terms of impact on people’s lives over the next few months! Which songs make your list?