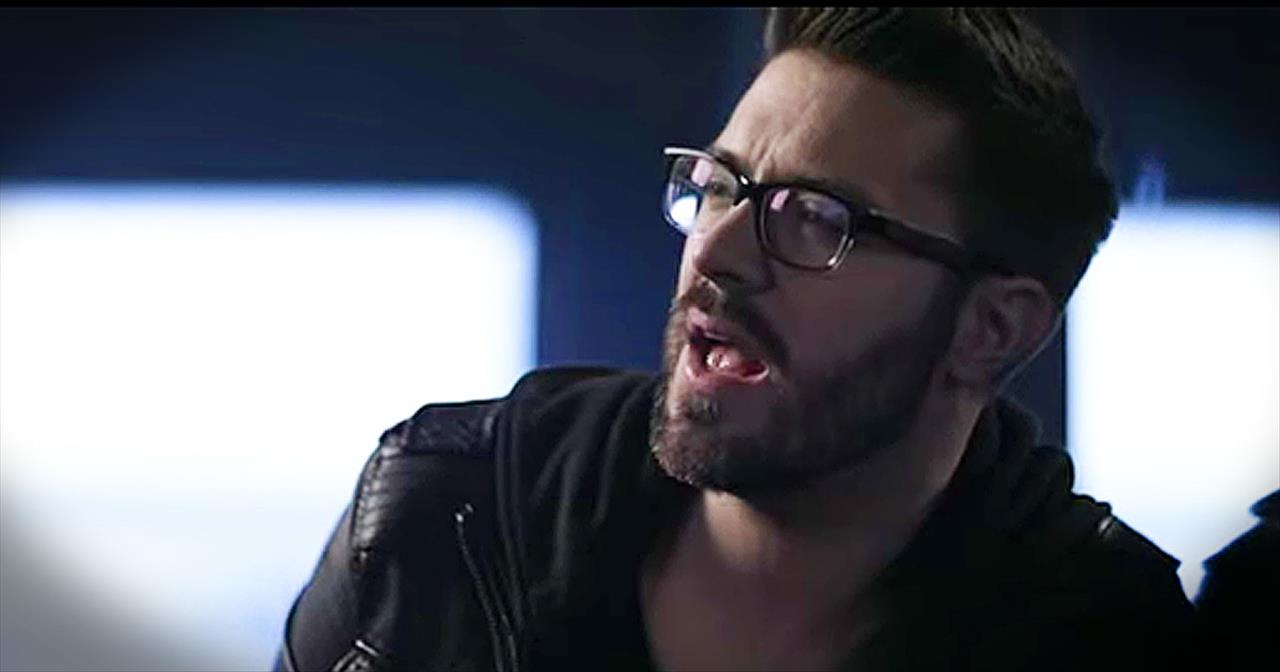 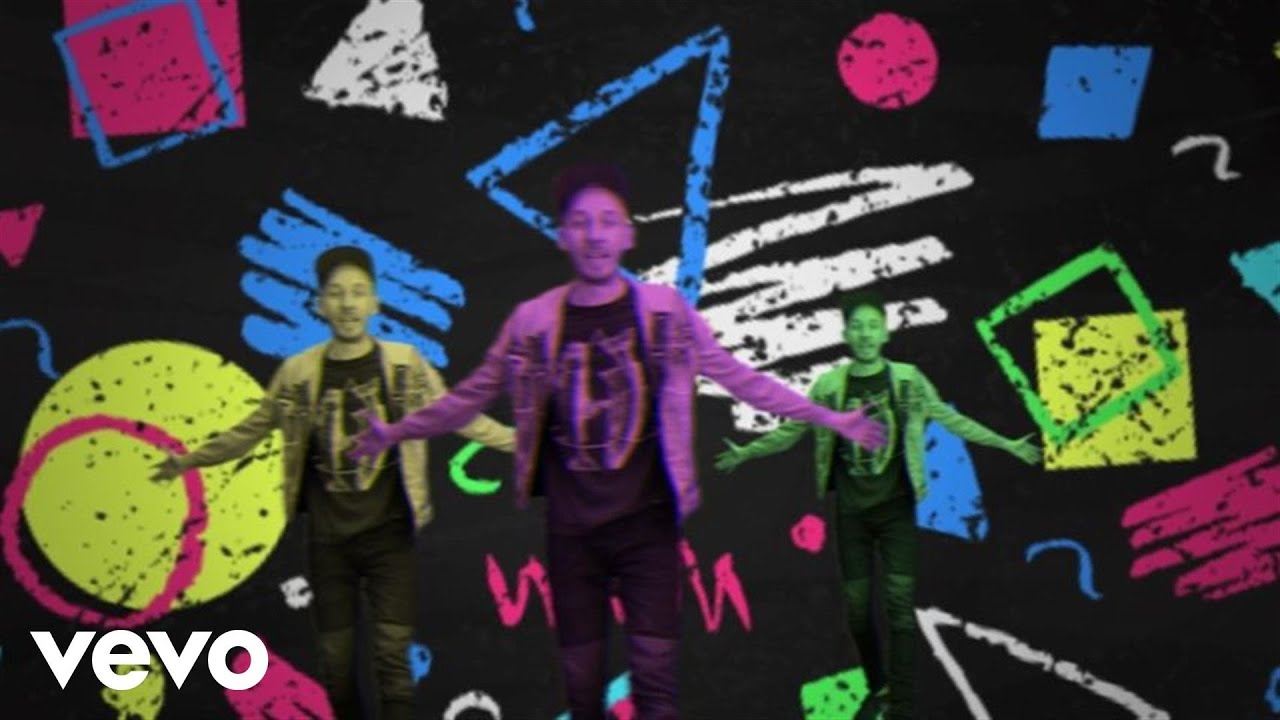 It’s that time of the year again…or thereabouts! Where we compile all of our best of lists, and announce our favourite songs, music videos, albums, and EP’s of the year, as well as TV shows and movies; not to mention looking forward to everything happening in the next year. But while there are still 4 and a half months to go, my first best of 2016 list (of my favourite 20 music videos!) is such that I reckon no other music video that would release throughout the rest of 2016 could enter into this list! So here are my favourite 20 music videos of the year thus far!

Hillary Scott- Thy Will

Love & The Outcome- The God I Know

The Afters- Live On Forever

7eventh Time Down- God Is On The Move

Brandon Heath- Only Just Met You

I Am They- Make A Way

Sanctus Real- This Is Love

Blanca- Not Backing Down

Zealand Worship- Your Love Is Wild

There you have it, my favourite music videos of the year. What have been the ones that have impacted your life? Which videos have been the most creative and which have been just so-so, or even, dare I say it, unimaginative and cliche? Let us know in the comments. Til next time, in a few weeks’ time, where we delve into our favourite EP’s of the year!