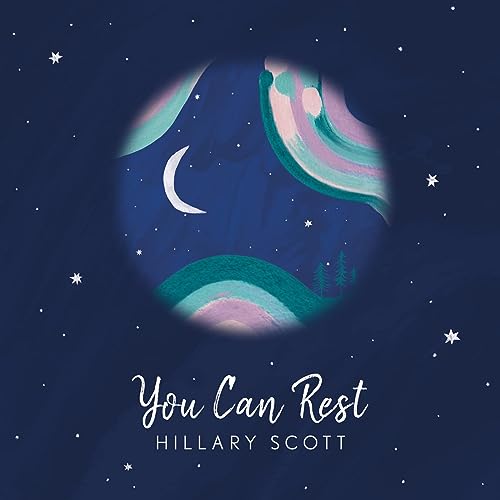 The other week, country trio Lady A, fronted by Hillary Scott, Charles Kelley and Dave Haywood, released their latest single “Summer State Of Mind”. I reviewed the song here, and basically highlighted that it was a fun, breezy, poppy melody about having fun in the summer and letting someone else know that you value them and that they make you feel like it’s summer all the time. It wasn’t a particularly deep song, and it’s not the best from Lady A. Still, the song is incredibly catchy and reminds us that these guys still have some life in them as a band. However, just because the band is going great; doesn’t mean that Hillary, Charles, and Dave can’t have any solo projects in the works. Charles released a solo country project back in 2016 (as well as a single this year– a Ray Charles’ cover); while Hillary recorded her CCM/worship/hymns album in 2016 with her family, which we reviewed on this site. Yet when I heard that Hillary was back with a brand-new single this year as a solo artist (even if it was something that could be a one-off); I decided then and there that I had to voice my thoughts. A heartfelt worship song called “You Can Rest”, Hillary teamed up with bandmate Dave to release a powerful melody about resting in the arms of Jesus. With the song contributed and written by Hillary and Dave to come alongside Christian author Katy Boatman’s new children’s book You Can Rest: 100 Devotions to Calm Your Heart and Mind; we are presented with a heartfelt and worship tune that essentially speaks the truth about God- that we can indeed rest in His presence and we can indeed be rejuvenated and restored by His presence as well.

There is no better time than now for our little girls to be told and reminded of how powerful and loving their Creator is. That He is the upmost trustworthy and kind. That He cares about every single one of their thoughts and feelings. That right where they are in their young lives, He loves them unconditionally. Not because of what they know or what they don’t know…how well they perform or how much they feel like they come up short. They are loved. They can rest in that. That’s what the book You Can Rest: 100 Devotions to Calm Your Heart and Mind does. Dave Haywood and I were honored to be asked to collaborate on a song to live alongside this book. Being parents to little girls made this all the more timely, and special. I pray this song reminds little girls, but also YOU reading this, that you are loved infinitely by God and He wants you to rest in Him.

As a song, “You Can Rest” in inspiring, impacting, powerful, thought-provoking, healing and comforting. It’s a solid melody that I will listen to again and again- because people of all ages can sing this song with confidence and passion, and not just young girls. Hillary Scott has done it again, and reminded us all of her strong faith in Jesus; and if Hillary releases a new solo album, I would not be unopposed to her doing that. What does the future hold for Lady A and the projects of their individual members? I don’t know, and only time will tell. But for now, let us listen to Lady A’s discography, as well as everything else Hillary, Dave and Charles have released separately, “You Can Rest” included. Well done Hillary, I can’t wait to hear what God has in store for you in the future, as well as Lady A in the future as well!