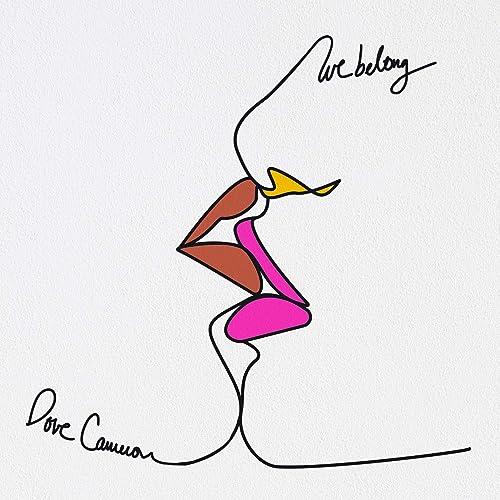 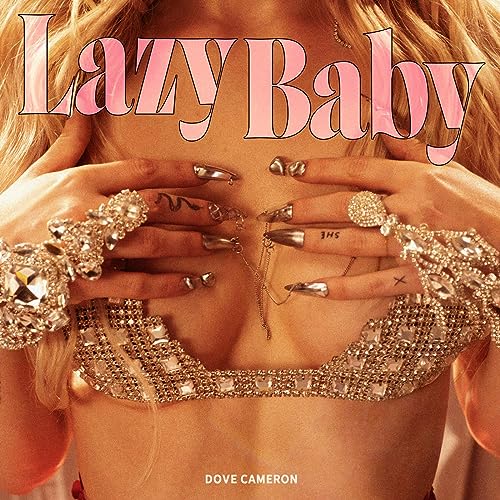 If there’s one thing that staying at home in 2020 (because of COVID-19 has given me that has deeply benefitted me as a person, and has deeply enriched my well-being, it’s this. That over the last year I have grown in my music listening and that over the past while I’ve realised that God uses any type of music to inspire us. Yes even music that I’ve previously disliked, yes even music that on the surface doesn’t seem to be glorifying to Him. God can and does use it all- and this profound realisation throughout the time that I have been writing my blog series has prompted me to explore more and more artists from a variety of genres. And while I still am holding firm to the essential doctrines of Christianity, this doesn’t mean that I can’t listen to a mainstream song. This doesn’t mean that I’m not ‘saved’ if I listen to a mainstream song. And therein brings me to this next artist Dove Cameron. An artist who by all accounts is an up-and-coming artist, and an artist that is sure to blow up in the coming months and years.

I first heard about Dove Cameron when I saw the movies The Descendants. I reviewed the movies series here (so there’s no point in me rehashing old ground!), however what I will say is that I ended up more intrigued about some of the actor’s music projects and other projects (Sofia Carson’s solo material, China McClain’s role in Black Lightning!) than any potential future Descendants new movie or TV show or special. We’ve reviewed a number of Sofia Carson singles here… but now’s the time for me to focus on Dove and her music. Now I’ve been intrigued by Dove’s singles for a while- simple because they were marked as ‘explicit’ on apple music. The other month though, I took the plunge in listening to Dove’s music anyway, knowing that the worst that could happen was that my apprehensions would be confirmed, and knowing that God can still speak through music like that. Yet the result was me finding an artist that is honest, emotional, vulnerable, authentic and one which God has used (in my opinion!) to be a light for the world and to provide comfort and healing.

Now before I voice my own opinion on Dove’s songs “We Belong” and “LazyBaby”, let me say that if you want a song that sings about Jesus, these aren’t it. If you want a song that is about real life and the messiness and complexities of relationships and everything else in between… then these tracks are for you. If you’re put off by the swear words- don’t worry, because Dove, like Demi Lovato as I previously mentioned, has recorded clean versions of all of her explicit songs. And without further ado, let me say that these latest two songs in particular are jams, and pop goodness in its most purest form. “We Belong”, a 3 minute danceable track, has Dove earnestly relaying how in love she is with a particular person, and wanting them to be with her and that ‘…we belong together, we belong together, and you know it, wine stained teeth and bloodshot eyes, think we’re both f***ed up and that’s alright…’, and that she’s head over heels and wanting them to know that they belong together; with the song also reminding us that Jesus loves each one of us in an infinitely more intimate way, and that it should be our goal to strive to be in a relationship with someone like how Dove has reiterated in this song- for God didn’t mean for men and women to live alone. “LazyBaby”, released this past Good Friday, speaks directly to an ex, and is the complete opposite of “We Belong”. As Dove calls out her ex for not putting in the effort in their relationship, calling them lazy, and saying that if they don’t care about the relationship, she doesn’t either (with a few choice words thrown in as well!), we are met with an intense track that should serve as a warning sign to each of us. Marriage or entering into a relationship isn’t something that we do one day and then we can settle into a semblance of comfortableness. Because the moment we become too comfortable, that’s when things can become shaky. “LazyBaby” encourages us to put the work into any relationship (romantic and platonic) and for this reason this song is necessary to be heard. Will it bring me closer to Jesus? No, the song is pretty neutral in my opinion. Yet it reminds us of the importance of relationships and the benefit of intentionality so that we don’t ‘backslide’. It’s an allegory for our faith? Perhaps… or maybe I’m reading too much into it?

For some of you, Dove Cameron’s music is maybe too intense. Maybe it’s the swear words that are too much for you. However, I have found God to me working through Dove as she sings about relatable topics and sings about her journey and her experiences. If you’re not into pop like this then by all means, pass on by. Yet let me say take the plunge once. And see how God moves. You may be surprised how much you resonate with songs like these. So well done Dove, I can’t wait to hear what’s in store for your debut album!