It’s been a while everyone, so as I come back and before I start my post, let me say Merry Christmas, and I hope you all had a relaxing time dwelling upon the birth of Jesus. Now that we all have sat and reflected and thanked God for sending his Son; what else is there to do before year’s end?

It’s that time of the year where we finish off the rest of our ‘best of 2018’ lists before 2019 rolls around in 5 days or so. However, there are a few more albums from this year that we still want to review before we place them in our lists- so instead I will give my own humble opinions on quite a number of anticipated 2019 album releases. It’s true that 2018 had a lot of great albums released that we could celebrate (and we will post our top 50 albums of 2018 very soon in a list!), yet if the albums’ I’m talking about that are scheduled to release in 2019 are half as good as I’m guessing…well then we’ll be in for a treat. Quite possibly next year will be one of the best years yet in Christian music (even though we proclaim this fact every year)!

Native Tongue (Switchfoot)- Jan 18th 2019- the boys from San Diego are back from their almost year-long hiatus, and so far their three songs they’ve released to the public (the title track, Voices and All I Need) are totally awesome! This may be their final album as a five-piece band (Jerome has cancer), so no doubt the project will be bittersweet, and one that should not be missed. 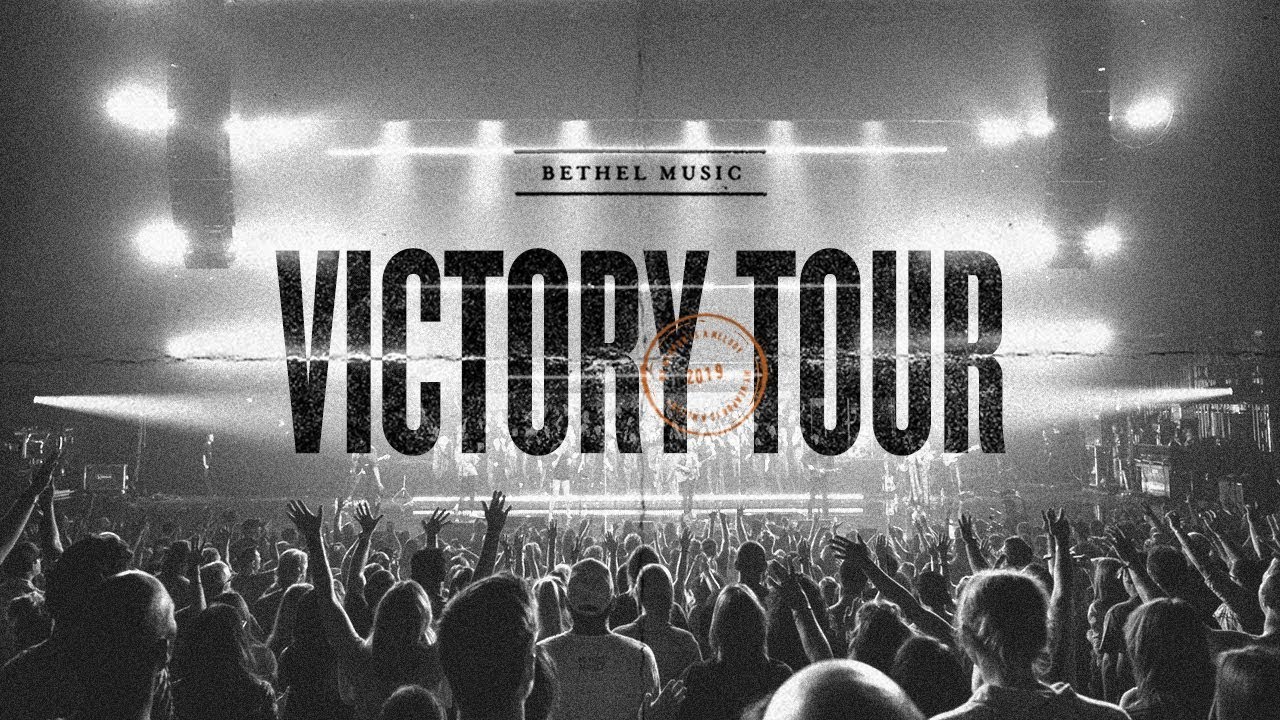 Victory (Bethel Music)- Jan 25th 2019- Brian and Jenn Johnson, Jeremy Riddle, Josh Baldwin, Cory Asbury, Steffany Gretzinger, Amanda Cook and co. are back with their first live album since 2017’s Starlight. Bethel Music are now more than ever before in the spotlight with the focus last year being on “Reckless Love” from Cory and “Stand In Your Love” by Josh. How will they all cope with the pressure? Time will tell at the end of January! 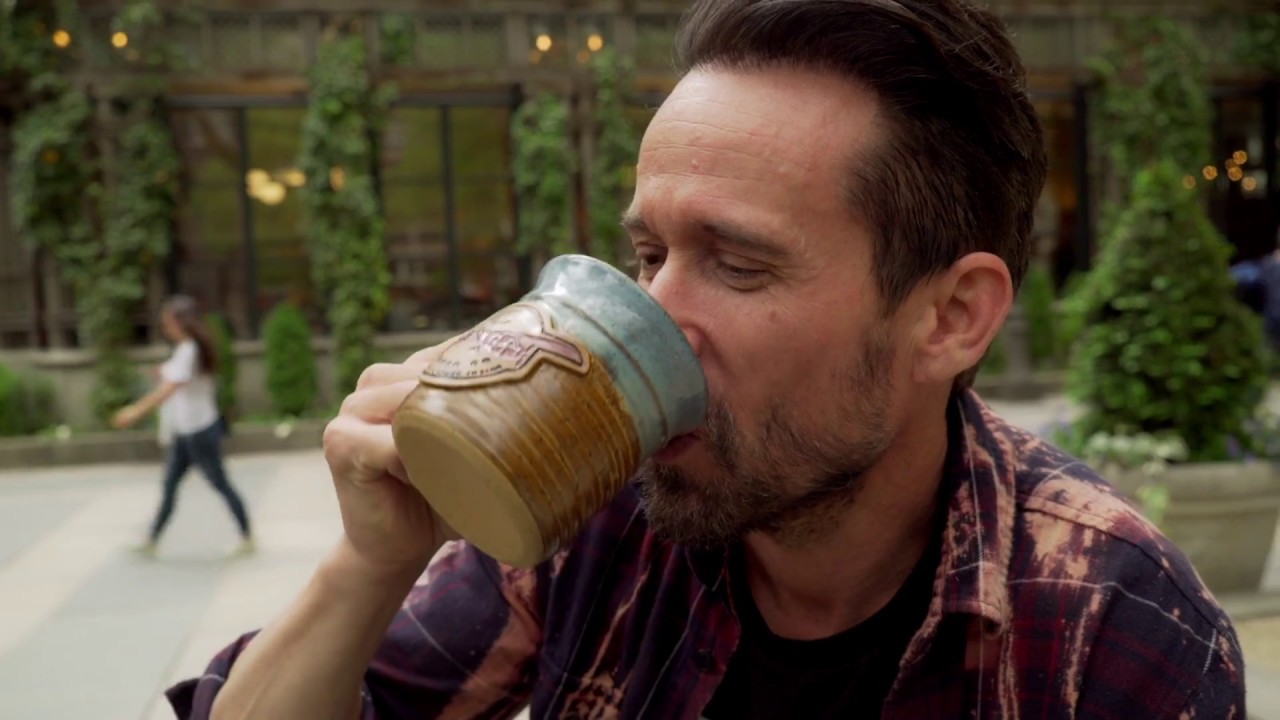 Explosions of Light (John Waller)- Jan 25th 2019- John Waller hasn’t released anything new since 2014’s Life Is A Gift and 2015’s Crazy Faith (which both have been removed entirely from the internet…weird!)- and with the brand new album the first on Radiate Music, it should be a solid entry, considering we are re-introduced to “Awakening (The Coffee Song)” and “I Choose You”, originally recorded by Point Of Grace

The Work Vol. 1 (Elias Dummer)- Feb 8th 2019- It was a sad day when The City Harmonic disbanded (and you can read my brother Jon’s review of Benediction here!), so let us sit back and see what ex-frontman Elias Dummer has to offer up! Should be some inspiring and heartfelt worship tunes!

Head Above Water (Avril Lavigne)- Feb 15th 2019- To be completely honest, I hadn’t even contemplated listening to anything Avril Lavigne related prior to the release of her crossover hit “Head Above Water” in September this year (apart from “Complicated” and “Keep Holding On”, which are still on radio every so often…). See Avril is a mainstream artist, and I had only recently started branching out into listening to other genres besides Christian music as recent as in 2016. Since Avril’s time away from the spotlight due to Lyme disease, this ‘forced setback’ has prompted reflection and introspection. A heartfelt and inspiring prayer to God in the first single and title track of the album eventuated, and has become one of my favourite songs of the year period. Second single “Tell Me It’s Over” speaks about drawing a line in the sand and ending an abusive relationship- and judging from the tracklist, it’ll be interesting to see which way Avril will go musically, thematically and lyrically on Head Above Water. I may not be a total Avril fan at the moment, but this album may just turn me into one! New Stories (London Gatch)- Feb 22nd 2019- Formerly from Elevation Worship, I have previously reviewed London’s 4 singles. Enough needs to be said, as this worship album from BEC Recordings and the debut project of the solo artist needs to be heard. That’s all.

Faith And Wonder Live EP (Meredith Andrews)- March 8th 2019- It’s been 3 years since Deeper, and while we are only treated to 6 new songs, lead single “A Million Saints” is well primed for radio, and accessible for Sunday morning church services. Expect these songs to be in heavy rotation on many playlists throughout 2019. 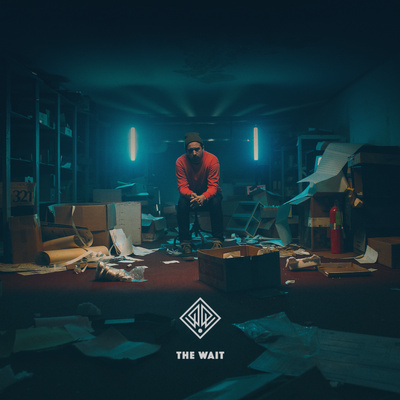 Surrender (Dawn Michelle) TBA 2019- Fireflight is one of my favourite rock bands right now, yet besides rocking out, Dawn has a spectacular voice, and she will put that on display in her solo worship album Surrender. The album is fully funded, and it will be released next year! Who’s excited!

TBA (Unspoken) TBA March 2019- Yep, it’s true that Just Give Me Jesus Ep recently released, but according to Jesus Freak Hideout, Chad and the guys are dropping a full length album in March- presumably including the aforementioned song/s on the EP! Are you excited for some soul/jazz/gospel/latin flavoured music?

TBA (Jason Gray) TBA April 2019- For those of us who are avid fans of Jason Gray, you might have heard about The Kipper Gray Sessions, a project collaborated with son Kipper Gray. Perhaps what you didn’t know was that Jason is dropping a full length album in April (according to Jesus Freak Hideout). If you’re like myself and you love songs like “Good To Be Alive”, “Remind Me Who I Am”, “I Am New”, “With Every Act Of Love”, “Sparrows”, “Learning”, “Nothing Is Wasted” and “More Like Falling In Love”, then this album is perfect for you…and you’ll just have to wait four months for it to release (if I’m right!).

TBA (Avalon) TBA 2019- The quartet is back in the studio after 10 years, and joining Greg and Janna Long is Jody McBrayer (welcome back!) and newcomer Dani Rocca. Signed to Jay DeMarcus’ label Red Street Records, it’s all but certain that new material will be released in 2019, and I’m excited- are you? 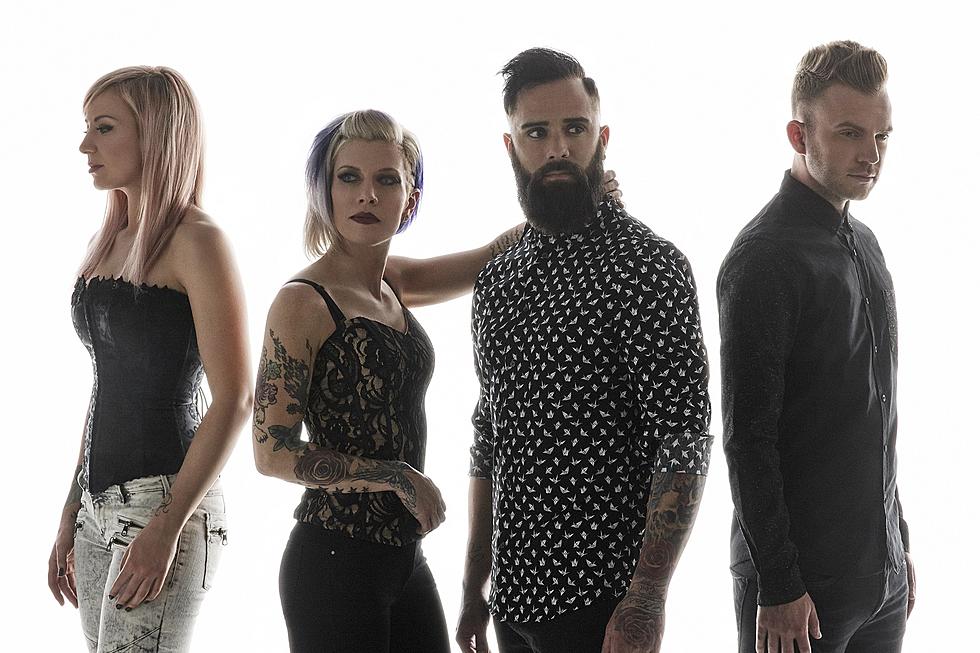 TBA (Skillet) TBA 2019- It’s only a single tweet, but that’s confirmation nonetheless- new music is coming for all you Sklllet fans next year! Isn’t this music to all of our ears?

TBA (The Afters) TBA 2019- Did you all think that “Well Done” and “Fear No More” were the only new songs that Josh Havens and co. were recording all of last year? No, I didn’t either…and now, also because of social media, we now know that The Afters will unveil something new in 2019- and I can guarantee that the new album will light up the sky with life that’s beautiful; as we live on forever, never going back to ok, wondering and wishing whether we all can win or not.

Mac Powell and the Family Reunion (Mac Powell and the Family Reunion) TBA 2019- Technically already released and available to buy as a physical copy on Mac Powell’s website, Mac’s debut album as a new venture post-Third Day is finally scheduled to release to all digital retailers sometime in 2019. You may have already heard all of the songs this year. But we can finally talk about it next year! Isn’t that exciting? 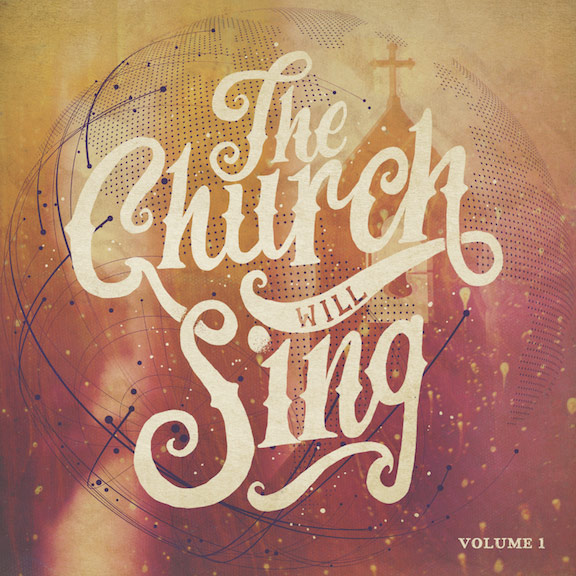 The Church Will Sing (Various Artists) TBA 2019- Not much is known about this special event album- but from the information I’ve gleaned from the press release and their website, this worship project should be very groundbreaking!

TBA (For All Seasons) TBA 2019- Yeah, I know that Clarity released last year, but since the trio are back with two brand new singles at the beginning of 2019 (according to Jesus Freak Hideout), I guess one can only assume that a new album is coming? Who’s ready to lift His name higher, and declare that He is bigger than anything and everything, and no other name has the power to save?

TBA (Hillsong UNITED) TBA 2019- “Good Grace” recently released, and has somewhat blown up in churches around the world and on the internet- I guess one can only assume the guys from UNITED are released something this year! Will they surprise us like Wonder aka will this release some out of nowhere? 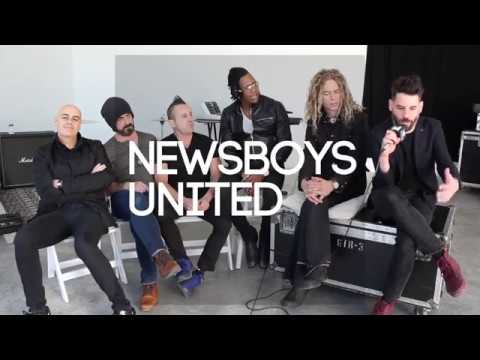 TBA (Newsboys) TBA 2019- Nothing needs to be said except- Peter Furler and Michael Tait back in the studio singing on the same tracks? Phil Joel too? Essentially a new band under the title NEWSBOYS UNITED? Can I pre-order the new album now?

There you have it- 20 albums in 2019 that has me excited for what this upcoming year has to bring in terms of…well, music in general. What are some of your anticipated albums for the year ahead? Let us know in the comments. Til next time!