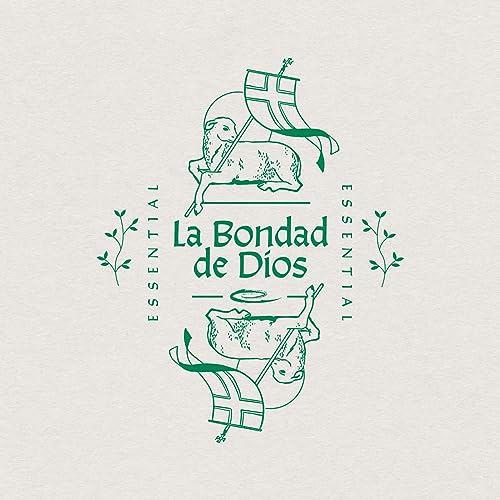 Throughout my life, I have been listening to Christian music. It’s almost second nature to me- and since I started listening to Delirious? and to Carman in the late 90’s and early 2000’s; I’ve always been drawn to artists that have sung songs to God, or about God or about the Christian life. There’s nothing wrong with mainstream music- but there’s something special about CCM and worship that will always have a place in my heart. Now let me tell you one thing. And it is this. That practically all of these worship songs that I have heard in the past have been sung in English. Not that I’ve actively sought for artists whom I can understand- it’s just that it’s happened that way- and the artists whom can sing in other languages (like Paul Baloche and Blanca, as they both sing French and Spanish respectively!) predominately sing in English. However this past week a new worship project released- and is I’d say the first of it’s kind- but if you think of any others then just let me know. Essential Worship as a label have one of probably the most underrated artists collectively, but this past week they unveiled a new album called La Bondad De Dios in which every song is sung in Spanish. Now I know that it’s not the same as songs sung in Chinese or African (because I reckon out of songs not sung in English, Spanish is probably the one that artists default to…) yet casting aside your preferred language of song for a moment- this project is very, very powerful!

I know it’s a cliché statement to say that God moves beyond language barriers but in this case it’s so true! I myself studied Spanish in high school but the last time I’ve heard it in a in depth conversation and the last time I spoke the language was over ten years ago- so listening to La Bondad De Dios was just as foreign to me as… any other language other than English. But these 8 songs are a Godsend, as these compelling, emotional, honest and personal melodies are some of the most passionate, reverent and reflective that I have heard all year! Now how can a Spanish album minister to you so much if you don’t understand the language, I hear you saying? Well the answer is simple- these songs are songs we all know and love, and perhaps I translate these songs for a millisecond into English as I sing along with the Spanish counterpart. I’d imagine that if these are original Spanish songs that I won’t feel as resonated with the tracks than as they are now. I couldn’t say for sure- maybe God might do a work in me so that in the future I could appreciate original non-English songs even without knowing the meaning… But either way, this album in front of us is what we have now- and the result is nothing short of brilliance. “King Of Kings”, “Glorious Day”, “Because He Lives”, “Goodness Of God”, “Goodness (Eyes Wide Open)”, “Rescue”, “Run To the Father” and “Lord Of My Life” are all translates into Spanish here (with a couple of English singers lending their voices in Seth Condrey of North Point Worship and Blanca!)- so with nothing much more to say about the album- let me instead lead you to the YouTube playlist and the Spotify playlist. Let God touch your soul and let me know what you think of this beautiful and majestic worship experience!

3 songs to listen to: Run To The Father, Lord Of My Life, Goodness Of God