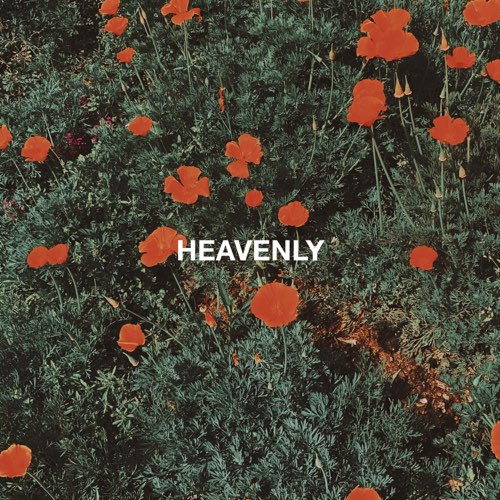 If you’re Chris Tomlin, and you have had a successful career thus far, with plenty of Dove Award wins and Grammy Award nominations- and not to mention plenty of number 1 radio smash hits, inclusive of the highly popular and respected “How Great Is Our God”; what do you do next? Well, we all know that Chris has recently ventured into the country industry, with his latest album Chris Tomlin & Friends, a collaboration project with a number of well known and highly respected country artists such as Florida Georgia Line, Thomas Rhett, Chris Lane, Cassadee Pope, Russell Dickerson, Lady A and RaeLynn to name a few… but what about creating your own record label, and signing the lead singer of Housefires? And that’s exactly what Chris a number of years ago, with him launching Bowyer and Bow Records (a subset of Capitol Christian Music Group) and signing Pat Barrett to the label. While this may not mean that Pat is leaving Housefires (although I haven’t listened to any Housefires album, and an unsure as to whether Pat still is in subsequent albums!), this does provide us with a glimpse into the artists that Chris is mentoring and influencing- starting with Pat’s self-titled debut album.

We reviewed the album a couple of years ago, as well as Pat’s latest singles “Canvas & Clay” and “No Weapon”. Yet if I mentioned the name ‘Pat Barrett’ to you, you may not recognise it immediately. I mean, maybe some die-hard fans would, but I’d say the general population would not. Now how about if I mentioned that Pat Barrett co-wrote the immensely popular and inspiring worship anthem “Good, Good Father”, with Chris Tomlin. Maybe you would know him then? This year, Pat released his brand new single “Heavenly”, and as a worshipful tune it’s pretty good- and if you still haven’t heard of Pat’s music by now, then this is a great place to start off.

I know that sometimes independent artists are maybe much more grounded and dedicated and respected more than signed artists; but the fact of the matter is that if you’re not signed, that you will not receive much exposure. So one could say that Pat is using the popularity of “Good, Good Father” to his advantage, and is now capitalising on a God-moment. While at the time I didn’t really resonate with the flow of Pat’s self-titled debut project; looking back I reckon Pat has released some of the most hopeful and inspiring worshipful melodies of recently memory. From the mid-tempo guitar led worship anthem “Build My Life”, already made popular by Brett Younker from Passion, Christy Nockels and Michael W. Smith; to the contemplative and reserved piano led melody “Sails” featuring Steffany Gretzinger and Amanda Cook on guest vocalists; Pat’s debut full length project is one to savour, for many, many years!

But we aren’t here to delve into Pat’s debut album again- we’re here to briefly touch upon Pat’s latest song “Heavenly”. With the worshipful 5 minute pop tune praising Jesus’ name, and declaring that we are ‘…lost in love and it’s heavenly, lost in love and it’s evergreen, born again and I’m running free, and it’s heavenly, and it’s heavenly…’, we are met with a heartfelt, energetic, powerful and compelling worship tune, basically reiterating that Jesus’ presence should be enough for us to celebrate and be joyful about, no matter our own personal circumstances. And with this song being the lead single to Pat’s upcoming album (tentatively titled Deeper than I’ve Ever Known according to Genius.com); it’s evident that Pat’s new album will be super deep and super worshipful, and something that we all need to hear especially right now in the middle of a pandemic and a historic election.

With “Heavenly” containing plenty of synth and an EDM undertone; this song is in my opinion miles better than anything on Pat Barrett as this song musically isn’t what Pat has done before, therefore it’s refreshing and hopefully the album will be engaging and resonating. With “Heavenly” being lyrically near-flawless and extremely encouraging (even though only one verse!) and a Walter Mitty like music video; Pat definitely deserves kudos for delivering a new single that is sure to have people talking. Well done Pat Barrett for “Heavenly”; I can’t wait to hear more of your material in the upcoming months and years!