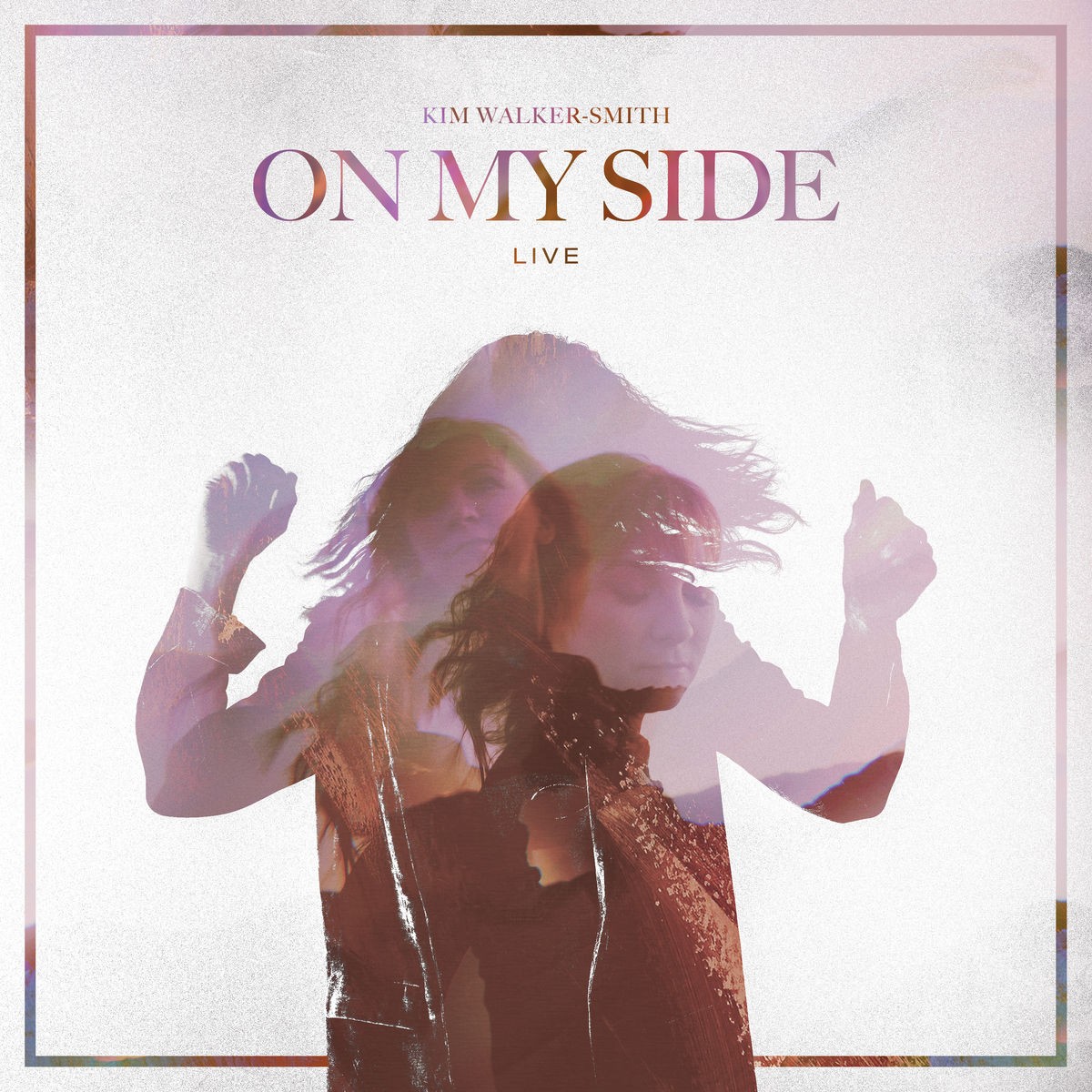 Kim Walker-Smith– On My Side (Live) (Amazon mp3/iTunes)

Jesus Culture are one of the more recent worship movements over the past few years that have resonated with me very greatly. Comprising of Kim Walker-Smith and Chris Quilala on lead vocals, these guys have created music for us probably once a year for their live band albums, with plenty of smash hits (too many to count on two hands!) that you can check out on their Wikipedia page- there are upbeat anthems as well as slower paced ballads that have given us all hope and assurance that God is with us and never too far away. Many songs of theirs (but I guess if you had to pick one, then it’d be “Your Love Never Fails”) have all touched our hearts and inspired us to live more and more for Jesus, with the movement being directed at young people.

Yet while Jesus Culture have been instrumental in changing many listeners lives, we were presented with something different recently- both Chris and Kim recorded full length worship albums as solo artists. Kim Walker-Smith, having released previous solo worship albums Still Believe and Here Is My Song, was back with her third full length solo studio album On My Side; which wasn’t as musically diverse and experimental as Chris Quilala’s debut solo album Split The Sky in 2016, yet Kim’s Capitol Christian Music Group debut nonetheless was very impressive and inspiring (you can read my review here). Yet here we are a year later with…yep you guessed it! On My Side (Live)!

Comprising of 8 out of the 11 songs from On My Side, with some rearranging in the song order, as well as spontaneous free worship in the middle resulting in “I Know” being nearly 10 minutes long instead of just over 4 in the studio version; the result is a live EP, with mostly the same atmosphere and impact as Kim’s studio album from a year ago. Though I did thoroughly enjoy On My Side, rating it 4.5/5 (which you can read my review here!), this release feels a bit redundant. Sure these songs are great, especially “Glimpse”, “You Define Me”, “Brave Surrender”, and “Throne Room”, yet to hear them at virtually how they were recorded in the studio, almost verbatim, doesn’t really do anything for me in terms of how I perceive the album in terms of uniqueness and enjoyability. Make no mistake though, Kim is an excellent worship leader, and her song-writing is top notch. There probably isn’t any other female worship leader as passionate as she is right now (except for maybe both Meredith Andrews and Kari Jobe!), and these songs find her at the top of her game in almost every aspect. In that respect though, this release is competent, and solid, and we can worship and cry out and sing with Kim, Jesus’ praises because He is King. Yet would I encourage you to check out this album because ‘it’s the best worship album’? No, sadly I wouldn’t. The studio album On My Side is excellent, and you all should check that album out, but I would say a pass for On My Side (Live).

Just to be clear, there’s not a bad song on this track list. Not by a long-shot. This album does reinforce how much I loved, and still love On My Side– yet this short EP sounds too similar to the studio version, with not enough ‘free-worship’ moments to call it a ‘live’ project. With this project being almost a carbon copy to the studio version, there’s also no guest vocalists, no brand new live tracks, no worship covers here either- perhaps this release was a label requirement and a necessity rather than something Kim Walker-Smith wanted to record personally- but nonetheless if you haven’t heard these songs for the first time, then I would suggest On My Side. Yet if you know that these songs are similar in style to the studio versions, and you would like to listen to them anyway, then you can. On My Side was one of my favourite albums of 2017, and if this live project encourages me to revisit Kim’s latest studio project, then maybe the live project’s ‘mission’ (if you would call it that!) has succeeded. I definitely would encourage all of you worship enthusiasts, or even fans of Christian music in general, to check out Kim’s latest projects (both live and studio, but more so studio), as she shows us why she is one of today’s top worship leaders ever. Well done Kim for an inspiring and thoroughly enjoyable worship project (although here’s hoping that the next live project has new material!), one that has me excited for future Jesus Culture’s future projects as well!