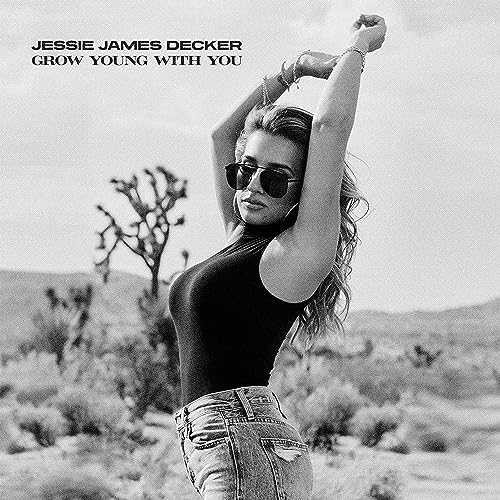 During the height of the pandemic in 2021 when we were all locked down for about 3 and a half months (or even now when it seems as if everything is becoming back to ‘normal’); I’ve found myself drawn to music that is more laid-back, chill and with a happy, positive, and optimistic atmosphere. That’s not to say that I don’t enjoy a good reflective and contemplative tune now and again, that gets you in your feelings; but more often than not, I have found myself going back to upbeat songs that get your heart pumping and your toes tapping. Ever since 2019, since Jon and myself have been embarking on the blog series about influential artists of all time; I’ve discovered the beauty and the wonder of many different types of music that I generally wasn’t aware of- and no doubt I have been blessed and inspired by artists whom I may not have intentionally listened to had it not been for this blog series.

So though upbeat and positive Christian pop was mostly what I consumed in the times when I was feeling down, recently, and especially during the pandemic, I’ve been diving into pop, country, adult contemporary, soundtracks, even opera… as I’ve taken many risks and learnt more about music as a whole and about my own preferences, likes and dislikes that I never knew I had. There’s a whole world out there beyond CCM; and though I didn’t know it was possible, I’ve since learnt that God can use anything to encourage and inspire us. And I do mean… anything. And thus, when I first heard of Jessie James Decker’s EP The Woman I’ve Become (which we reviewed here!); I decided to check out the release. Jessie isn’t a household name, but her rendition of “Breath Of Heaven (Mary’s Song)” (which I heard a few years ago) is so sublime and near-flawless… and thus I decided I had nothing to lose by checking out this project. The result was one of the most inspiring and moving EP’s of 2021. If you read through our reviews, maybe with a fine-tooth comb, you will find a positive assessment on a number of country albums; and Jessie James Decker’s The Woman I’ve Become carries on with this trend of hopeful, thought-provoking and compelling country albums releasing around this time- and though the lyrical content is about relationships, I reckon these tracks are hopeful and meaningful to everyone, as God reveals to us truths about ourselves that are comfortable and uncomfortable. Fast forward to now… and here we are as Jessie has unveiled another release- and this time her new single “Grow Young With You”

As I’ve mentioned previously, the pandemic has been the great leveller, and as such, I’ve found positive music being extremely enriching for my soul at the moment. Jessie’s new song is as positive as they come… lyrically and musically. A laid-back summer-type powerful melody, “Grow Young With You” speaks about Jessie being in such a healthy relationship with her husband… that she can’t wait to grow ‘old’ with him. In fact, she doesn’t think of it as growing old. She thinks of it as growing young; and as Jessie and her husband look forward to the upcoming years as husband and wife; we are presented with a couple so secure in their identity together; and a relationship that we all should strive to… not really emulate, but to root for and maybe pray that our relationships are as healthy as the positive ones we see in the spotlight? ‘Growing old with someone’ sounds like a chore; so Jessie changes up the word language and makes it sound like something to look forward to.

Jessie James Decker isn’t an artist that you’d necessarily recognise. However, in my own opinion, she is vocally brilliant, technically sound, and makes us feel deeply and relate immensely to her music. The Woman I’ve Become from last year, as well as “Grow Young With You” from this year, is a release that really shouldn’t interest me- given it’s about relationships and love, and I’m still a single guy. But God speaks through the weirdest and most left-field, of which Jessie’s EP (and new song!) is something from left-field indeed. Jessie’s positive and optimistic discography of new pop/country songs is food for the soul, and there are songs present, that can and should get you up in the morning. An artist whom I need to backtrack and delve deeper into her discography; Jessie’s time to shine is right now- and judging from this new track, she has a bright future ahead of her. Well done, Jessie, I can’t wait to hear what God has in store for you next!