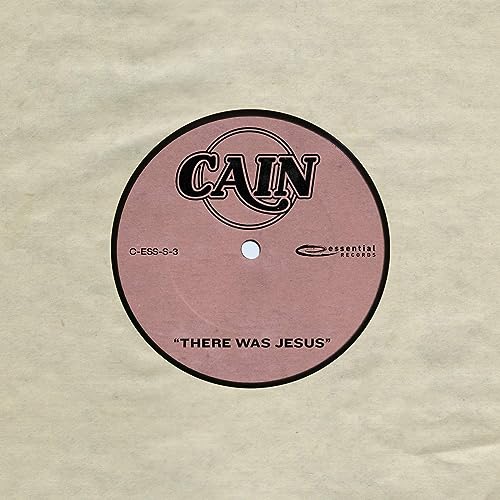 ‘There Was Jesus’ is perhaps one of two songs that have had crossover appeal over the last year or so. With the song being presented and performed by CCM mainstay Zach Williams, together with country legend Dolly Parton, Dolly’s collaboration on another chart-topping CCM song, ‘God Only Knows’ (originally by for KING AND COUNTRY, now popularised as a fK&C duet with Dolly!), has made CCM become interesting, popular, and downright accessible in the general market. And yet for me, I’ve always felt that ‘There was Jesus’ held a special place in my own heart, because it was in those moments when I heard the song way back in the end of 2019, where I realised that the genres of music, be it pop, rock, country, CCM, worship, rap, etc.; weren’t as distinct and clear-cut as I initially thought they were. A song like ‘There Was Jesus’ reminded me that the bleeding together of musical genres was a good thing. ‘There was Jesus’ quickly became a chart-topping radio hit, so much so that another Provident Label Group bandmate of Zach’s, new band CAIN, dropped a cover of the song a couple of months ago or so.

I’ve always enjoyed the original song, and I’ve enjoyed a few of the songs CAIN has released thus far (if you want to check out the review of CAIN’s debut album, check it out here). And so naturally I was intrigued with how the cover was going to go. And lo and behold…as well as expected- the song was acoustically done, and though nothing can emotively re-create the feeling of both Dolly and Zach, this version of the song still has enormous heart and enthusiasm, despite it being done acoustically. Nevertheless, a song that continues to be one of my favourite CCM melodies over the last few years, this rendition of it was a fun one to listen to, and a must if you love ‘There Was Jesus’ and want to hear new renditions of an already-great track. Well done CAIN for this interpretation of a great song (the only drawback would have to be the song length- a bit over three minutes, I felt it was rushed in parts); a rendition that will continue to remind us of how much emotion and vulnerability the original song carries with it!

RIYL: Zach Williams, Dolly Parton, Tauren Wells, I AM THEY