1. Switchfoot- Where the Light Shines Through

For fans of: needtobreathe, John Mark McMillan, Gungor, for KING AND COUNTRY 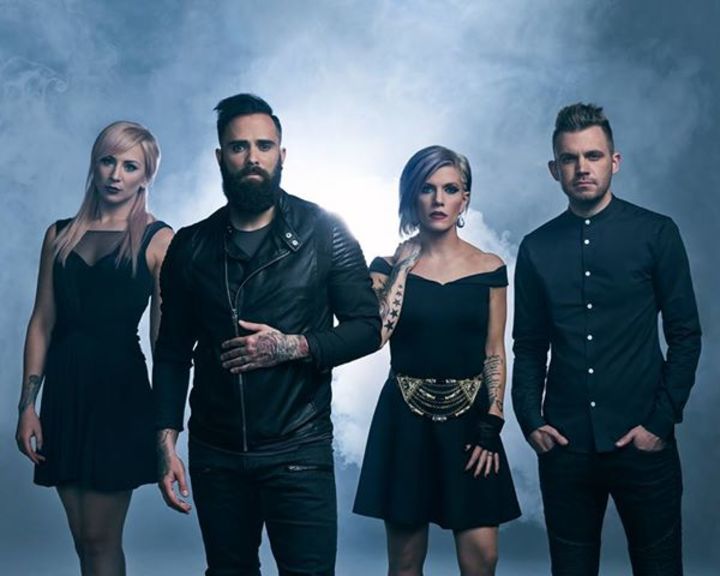 3. All Sons and Daughters- Poets and Saints

Singles released: Wake Me Up, People of a Second Chance, Power

5. Love and the Outcome- These are the Days 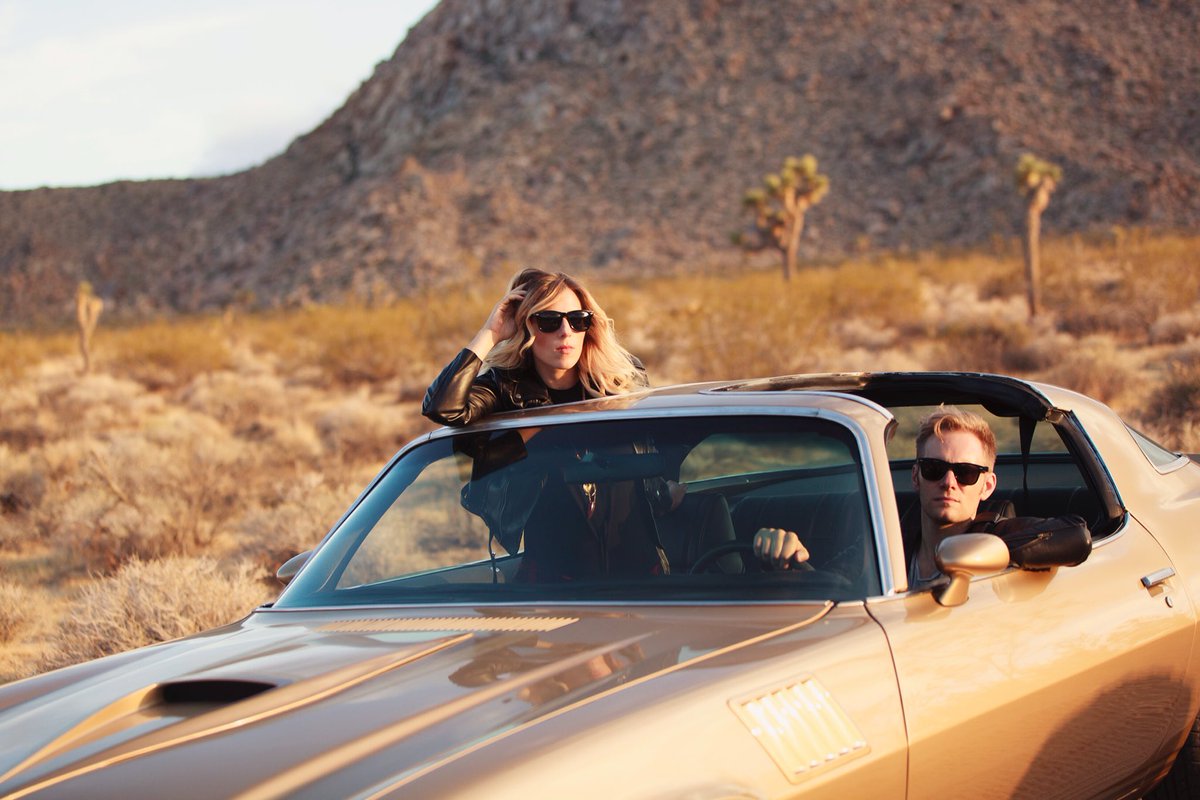 Singles released: The God I Know

7. Casting Crowns- The Very Next Thing 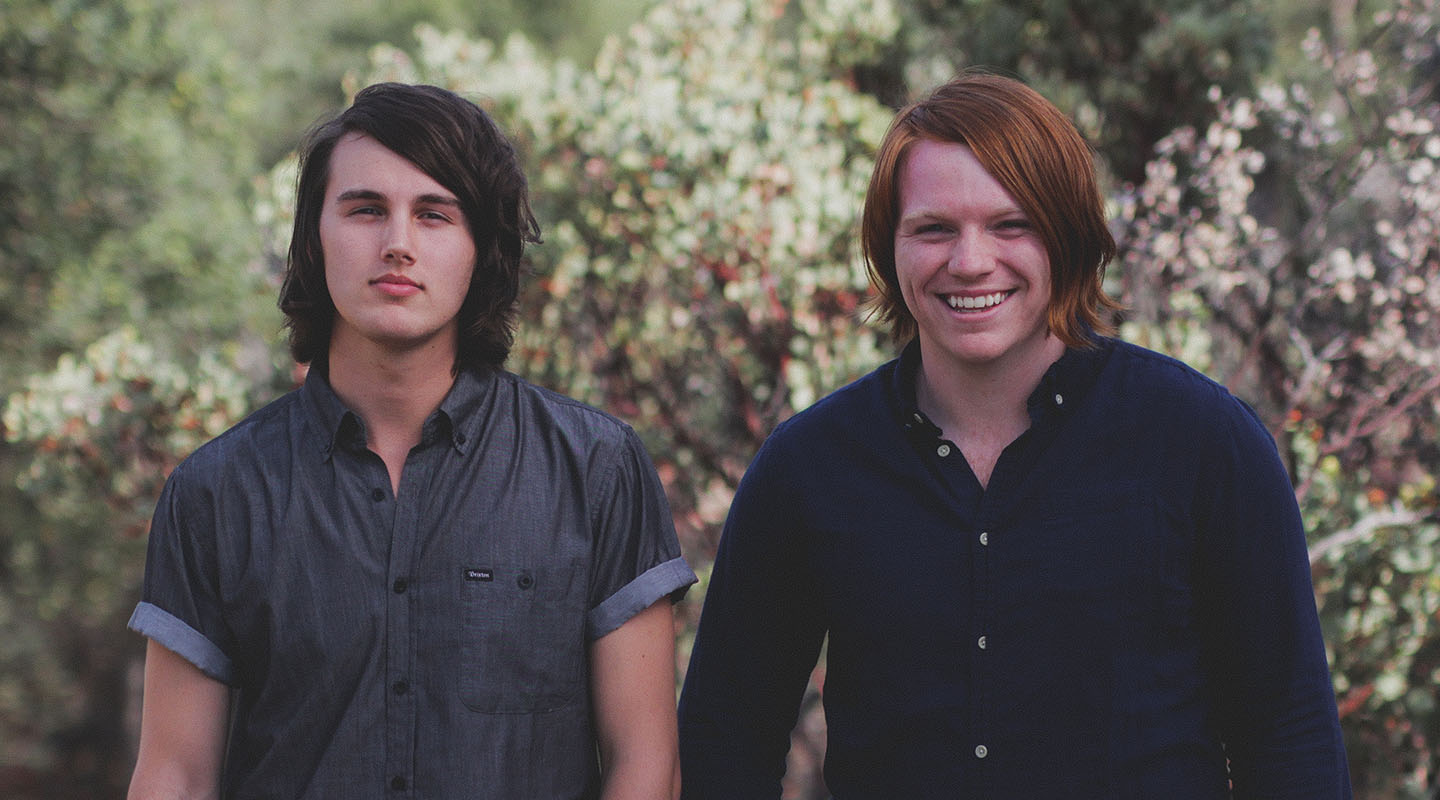 Singles released: Thy Will

There you have it, albums that are forthcoming that I am looking forward to hearing in the upcoming months ahead. What are yours? Sound off in the comments. Til next time.