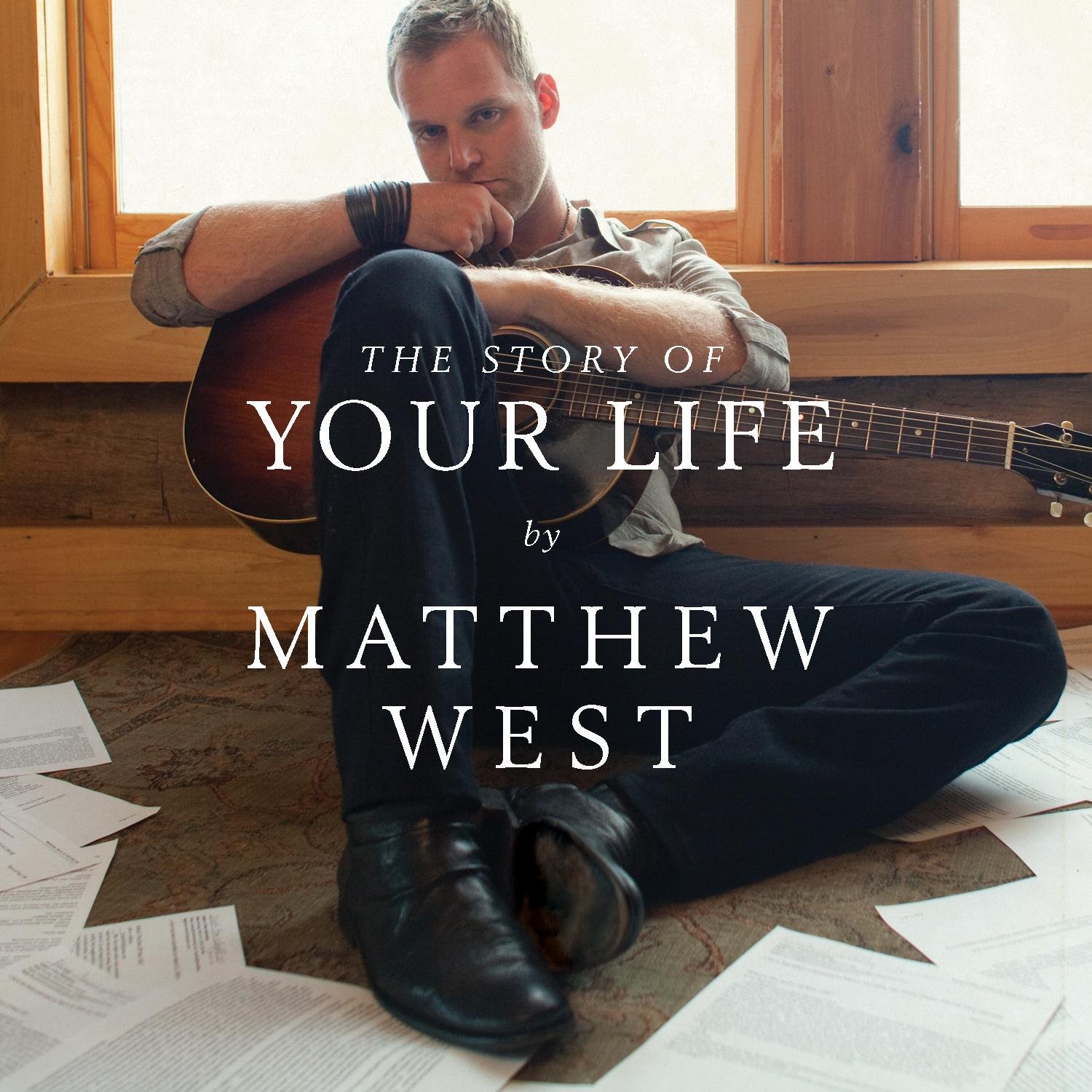 I’ve been writing blogs almost non-stop for the better part of 10 months (for this blog series anyway!) and it’s hit me that I’ve always assumed that at the end of the day, I have something to say each week to you all (and preferably something new!)- and week in week out I have been saying something new. You could say that my ‘job’ of blogging a series weekly for a whole year has placed me in the unique position of feeling like how pastors feel. Now, I know, they’ve got a weight of their whole church on their shoulders- congregations of real, tangible people, while I’m just the owner of a small site writing blogs that only a handful of you guys may even read, and others will bypass, and others still won’t even know I exist. So it’s a different situation all together, but let me say that coming up with topics and examples of events that have occurred in my life, and linking them to albums that I reckon you all should listen to- so that you guys can be inspired, encouraged, rejuvenated, renewed and restored; is a job in and of itself, and an exhausting one in fact. Sometimes I question why I’m doing this in the first place (no joke!) and other times I even wonder whether my story and my thoughts and opinions on certain things, are even worthy to be put to paper and spoken about aloud. I know, it’s crazy stuff, but it’s what I think about sometimes.

Because the thoughts do come, particularly when I read other accomplished blogs, reviews from music sites that have been around practically forever. Sometimes I watch inspiring videos about celebrities overcoming adversity, or other celebrities having a God moment and a brilliant testimony, and then I look inwards at my life, and wonder ‘Well their story is much more profound and much more real, authentic, dramatic, encouraging, than mine’. The thought’s only fleeting, but it’s only today, when I stopped and wondered why I seemingly didn’t have a ‘specific topic to talk about, with a beginning, a middle, and an end, some sort of anecdote and joke to thrown in as well’; that I realised that not having something to say scared me. Take today as an example. Nothing happened this week that was out of the ordinary. God didn’t reveal some big thing to me the past few days, nor did a song come across my iTunes or Spotify playlist that was super nostalgic that made me think about a certain point in time that I wanted to share with you all. All in all, it was a standard week, and because time was running out, I became anxious and scared, wondering if I had reached my peak. I mean, if this was it, what about the rest of the blogs I had planned for the rest of the year and into next year. I had to write about 52 albums (or at least 52 posts in total!), and what if some of these blogs were forced and unnatural-sounding?

Today when I dwelled upon the notion of me not having anything unique nor exciting nor somewhat inspiring to impart to you all today, I wrestled with the idea of not knowing who I was in relation to that. If the site was gone and the motivation and impetus for my blog was gone, then who was I? I mean, I know I’m a Christian and I’m a child of God, but what if that’s all I was? If I didn’t have my ongoing testimony that I shared each week, my story, then who was I? If I didn’t have specific examples of certain things in my life in order to encourage people I come across, and hopefully challenge them in their walk with Jesus; then who was I? Just another average joe, right? I mean I’m not in a position of power and influence like politicians, actors, musicians, international speakers, well-renowned writers, so what do I know, right? My story, if it even is valid, isn’t worth telling, right? Well here’s where I would be wrong, and it’s something I only truly let sink in just a few hours ago.

And the point herein is that everyone’s story, mine included, is needed by anyone and everyone. Even a somewhat ‘unimportant’ or ‘insignificant’ story can spark a change in someone else’s life. You may think your story isn’t worth sharing, but I guarantee it, sharing it will bless at least one person. At least one person will be encouraged, at least one other person will know that they’re not alone in the world, and it’s all because of you! Isn’t that comforting and exciting, right? Earlier today I thought that because I wasn’t famous, my testimony (which ironically isn’t bound to just ‘certain events in one week meant to inspire’!) wouldn’t be as relevant, but one album, which a few songs ‘randomly shuffled to’ on iTunes today, reminded me that stories are important. Even though big grandiose stories are comforting, Matthew West’s The Story Of Your Life has shown me that most of the time it’s the small stories that have the greatest impact.

Stories from celebrities are nice, but it’s probably a greater impact if that same story happened to someone you personally knew, or an average joe in the same situation as you. The notion that real stories by real, ‘ordinary’ people are most important, echoed greatly with Matthew’s soul so much; so much so that Matthew decided to dedicate his career post 2010 to writing songs based on listeners’ and fans’ stories; and you can read more about Matthew West in the posts we’ve written about him here, here, here, here, here, here, here and here (as well as his Wikipedia page here!). But as I leave you guys for the week (and contemplate on the strength of my own testimony and story, and about whether I think I’m ready to share it to the best of my ability to those whom I reckon would benefit from it!); let me just give you guys a challenge- and myself as well. Just like how Matthew started to do in this album (with songs like “Strong Enough”, “Two Houses”, “The Reason For The World”, “The Healing Has Begun”, “The Story Of Your Life” and “Survivors” to name a few) and spoke about real issues through the lens of other people’s vulnerable and honest stories; I reckon all of us should look deep into our souls, ask ourselves which part of us are we ashamed to talk about, for fear that our story would be rejected/deemed irrelevant? Why don’t we share our stories (specific and maybe also overarching) with our family first, and see the change is sparks inside of them? Why don’t we let God move through our stories, because He will? In fact, our insignificant stories are more often than not, part of a bigger picture, a bigger plan greater than ourselves, and just part of God’s Story anyway- which will be delved into more deeper in another post. So, instead of us trying to manufacture examples of something that we think can help someone, why don’t we just be authentic, and share our hearts? We may be surprised who we will be able to help if we place importance over our story, despite its unassuming and humble nature…

Notice how I didn’t specifically talk about an event in my life this time around on Flashback Fridays? Do you want me to carry on with this vein from time to time, or go back to specific events that have challenged me next week (if there is any I can remember!)? Let me know in the comments whenever you guys can!