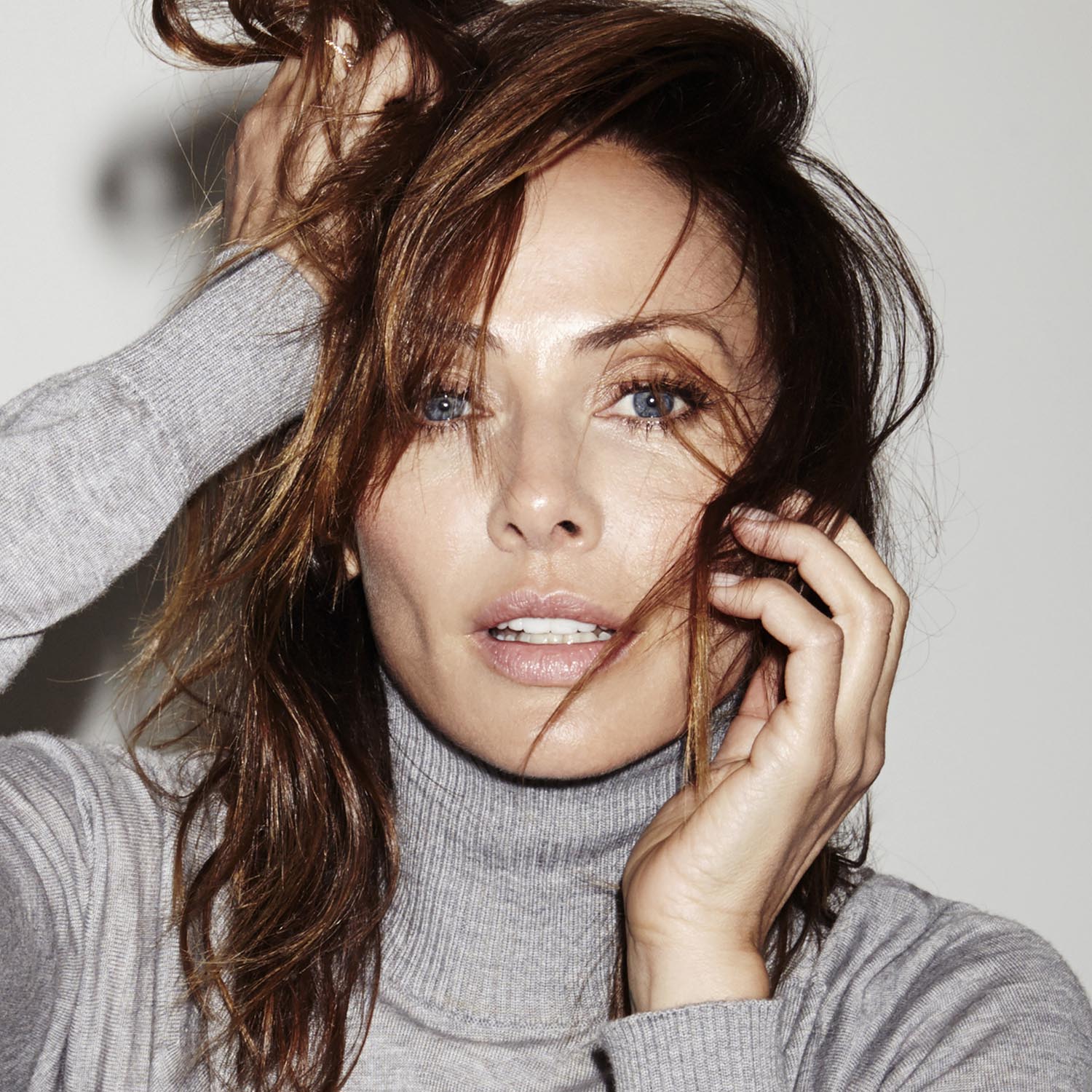 ‘…it got to a critical point for me where I was just like, ‘I’m not sure I want to be doing this’. All I wanted to do was be on stage performing, and there was all this other BS, for want of a better word. I just think I got to the point where I was so frustrated trying to please everyone, then please the label, and then make choices I didn’t agree with, and it was time for me to focus on something other than myself. It’s also very insular. You are your product and that gets annoying too. I think as you get older as well, I’m not really obsessed with my career in the way that some people are. For me, I just want to enjoy my life and be happy. I want to get the balance of work and pleasure more on an even keel…’
‘…I think that’s always been there [ageism in music]. The entertainment industry in general – whether it’s male or female – is always considered a young person’s game. More so for women than men, but it’s one of those ongoing problems that has always been there. We go two steps forward and then ten steps back sometimes. You can choose to let that bother you, or not bother you. It’s not something I allow to really frustrate me by any stretch, but it’s certainly there. It’s a constant pressure on women in so many different ways to be… even at my age I’m considered to be far along the line for doing it. Then you look at Fleetwood Mac killing it on tour and making good music. There are a lot of artists who still have careers…’

END_OF_DOCUMENT_TOKEN_TO_BE_REPLACED 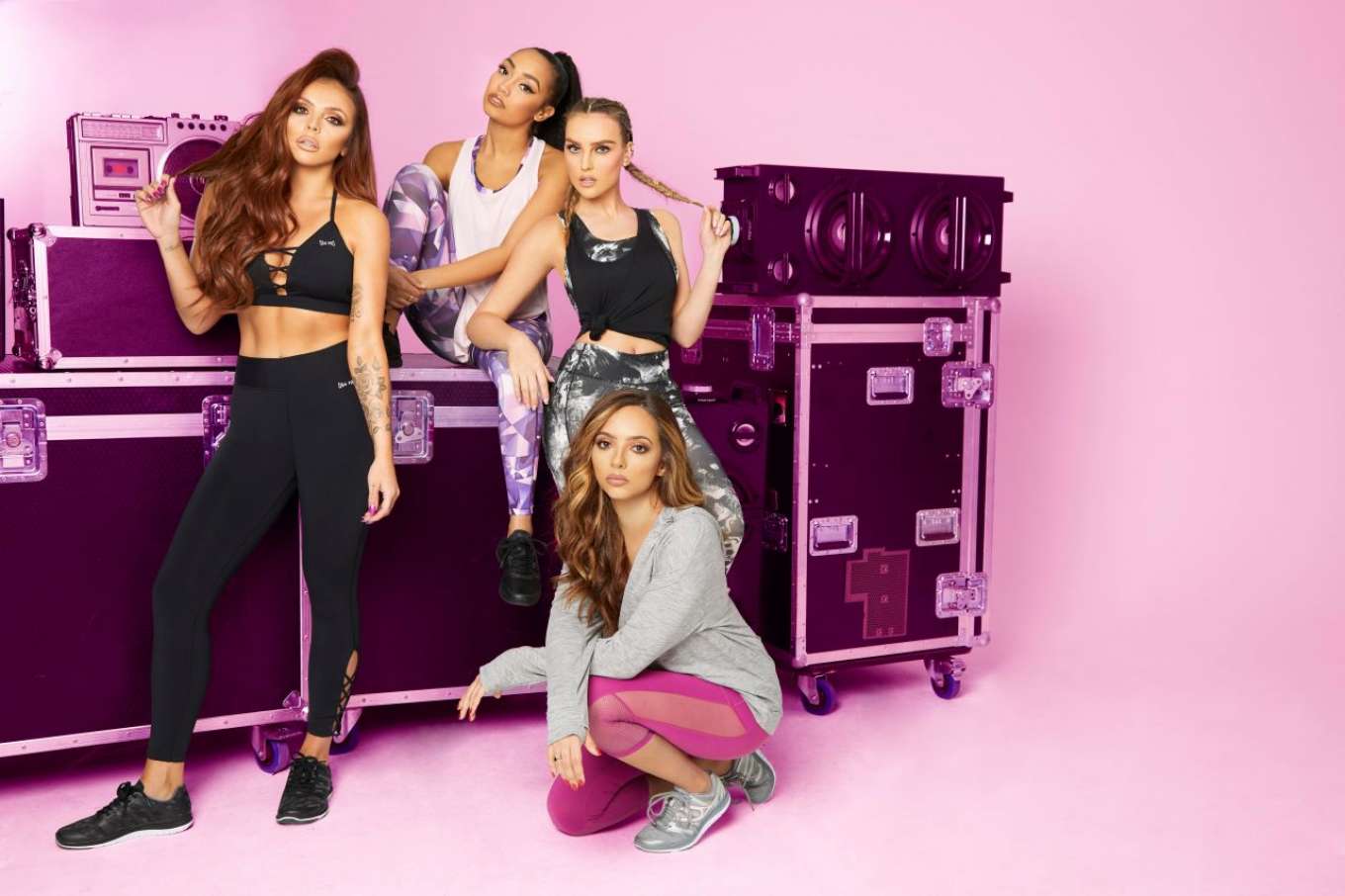 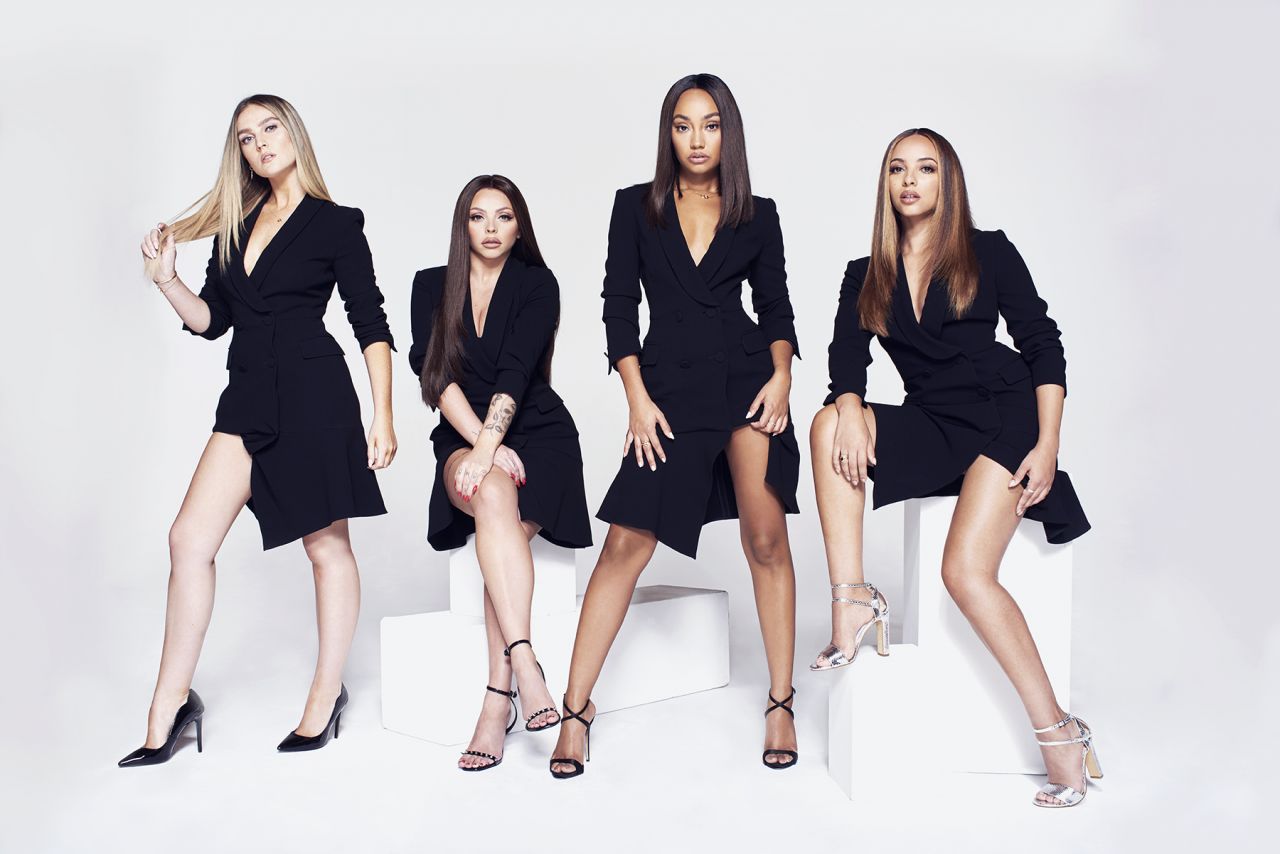