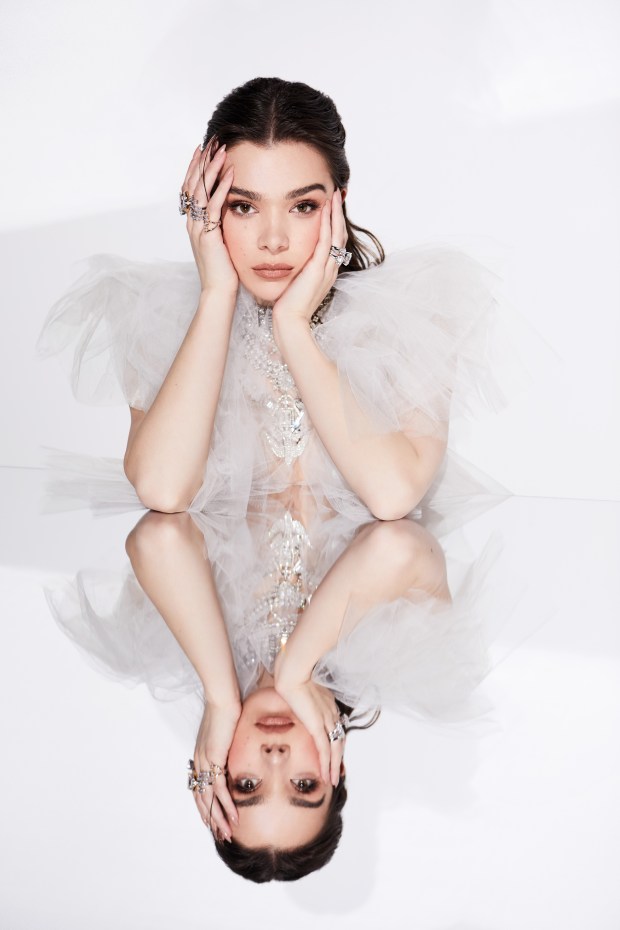 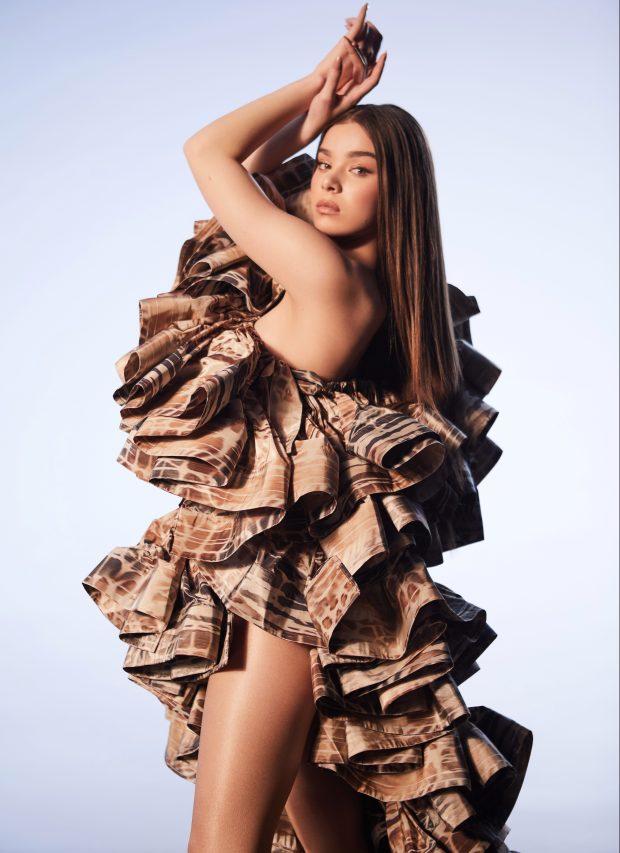 Have you ever stopped to wonder about influence, impact, popularity, determination, poise, grace, just a general sense of identity, self, command, authority, and how you carry yourself? I reckon it all comes down to confidence, and sometimes acting like you’re successful even if you’re not. But more often than not recently, the thought has indeed crossed my mind of ‘when’ is it in life that we become aware of these big important things that we need to talk about, and ‘when’ is it in life that we start acting as if we do have the ability to change the world in whatever way we’re called to do? The other week I wrote about how in this time of global pandemic and how we as humans are stuck at home quarantining, staying safe and healthy- about how we should try to see the good, the glory in the grind; this past week my thoughts drove back to that Louie Giglio sermon- which by the way I reckon is one of the most relevant sermons you could ever watch this year!- and to the point of when is it that we realise that we ourselves can make a difference in this world, no matter how big or small we are, and no matter how little we think of ourselves?