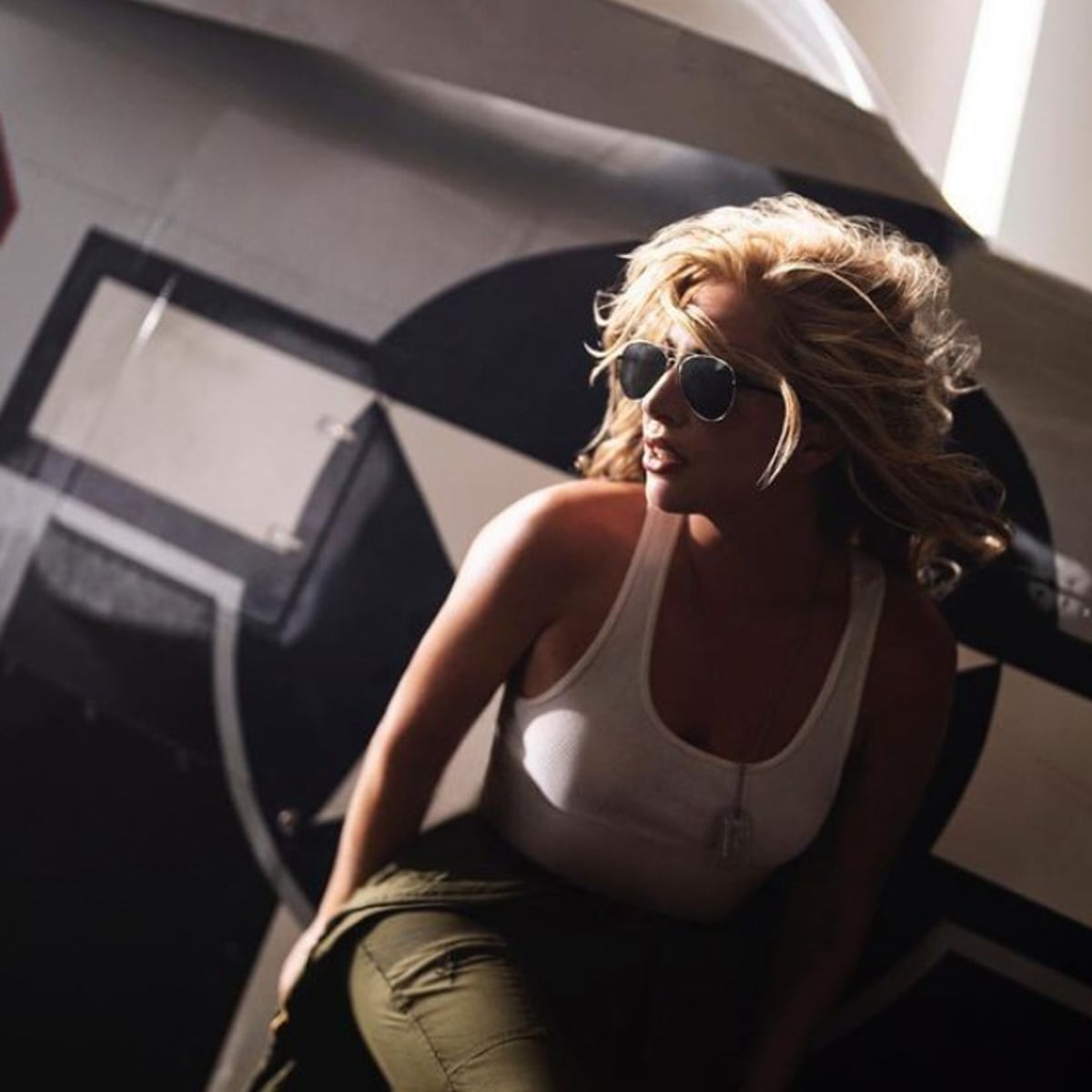 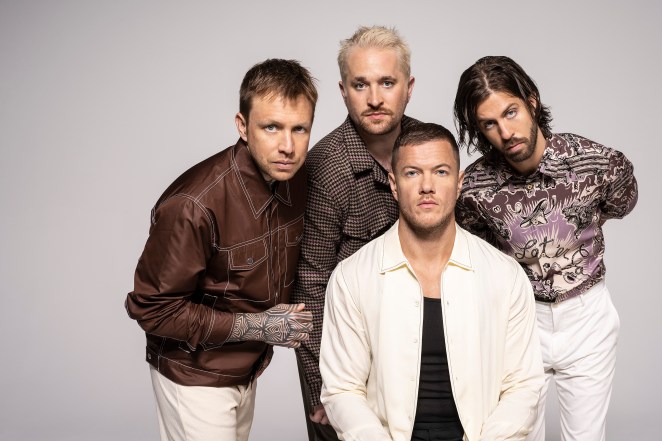 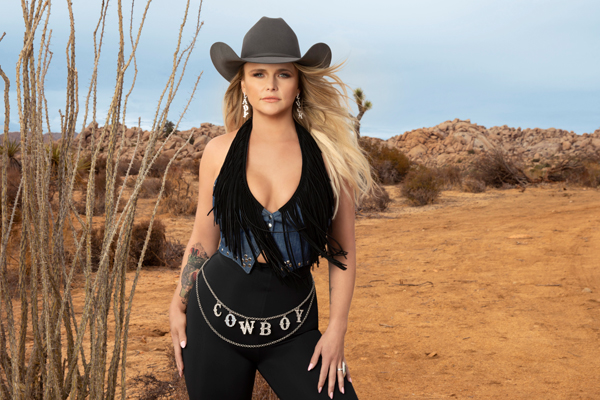 Last week, I made the plunge and started writing about the artists who didn’t make the cut in our list of 100 names or artists who both Jon and I deem to be influential across all time. Sure, I could’ve not written about any honourable mentions, and kept it at ‘this is my 100, deal with it’. But with more than 100 other names missing out, I felt as if I would be doing a disservice to talented singers and performers and entertainers by not talking about them at all. I spoke about Kanye West and how he was a rapper that I could have talked about but didn’t because of personal convictions. I wrote about how Jesus Is King, Donda and Donda 2 took the world by storm, and I also briefly discussed how Kendrick Lamar has followed in Kanye’s footsteps. I wrote about Kirk Franklin- the ‘father’ of gospel music, as well as AC/DC: the Aussie rock band who really probably should have been included here (I mean- “Highway To Hell”, “Back In Black”, “You Shook Me All Night Long”… need I say more?) I lamented the fact that Larry Norman and Petra weren’t included, and I also spoke about their impact on Christian rock. And I glossed over a few artists that just didn’t fit for one reason or another- Huey Lewis & The News, Jeff Buckley, INXS, Duran Duran, Journey, Green Day and Panic! At The Disco. There were tons and tons of artists I wrote about last week, trying to make sense of why they are influential but why I didn’t write about them (or why Jon didn’t write about them); and I managed to do that, although to a lesser degree than probably was needed or required, for the genres of rap, rock, gospel, and R&B. As well as Steps- who are pop but are a disco/dance kind of pop like ABBA or Kylie Minogue. And so, this week… we’re not done. Not by a long shot. The pop artists, the boybands, the country artists and so much more; are all waiting for us in the next paragraph and beyond. So, as we now take the next part of the journey and discover which bands could have been present on this list on another day and in another time; let’s remember that music is subjective, and that if you disagree with my somewhat arbitrary and otherwise subjective choices- then that’s more than fine!