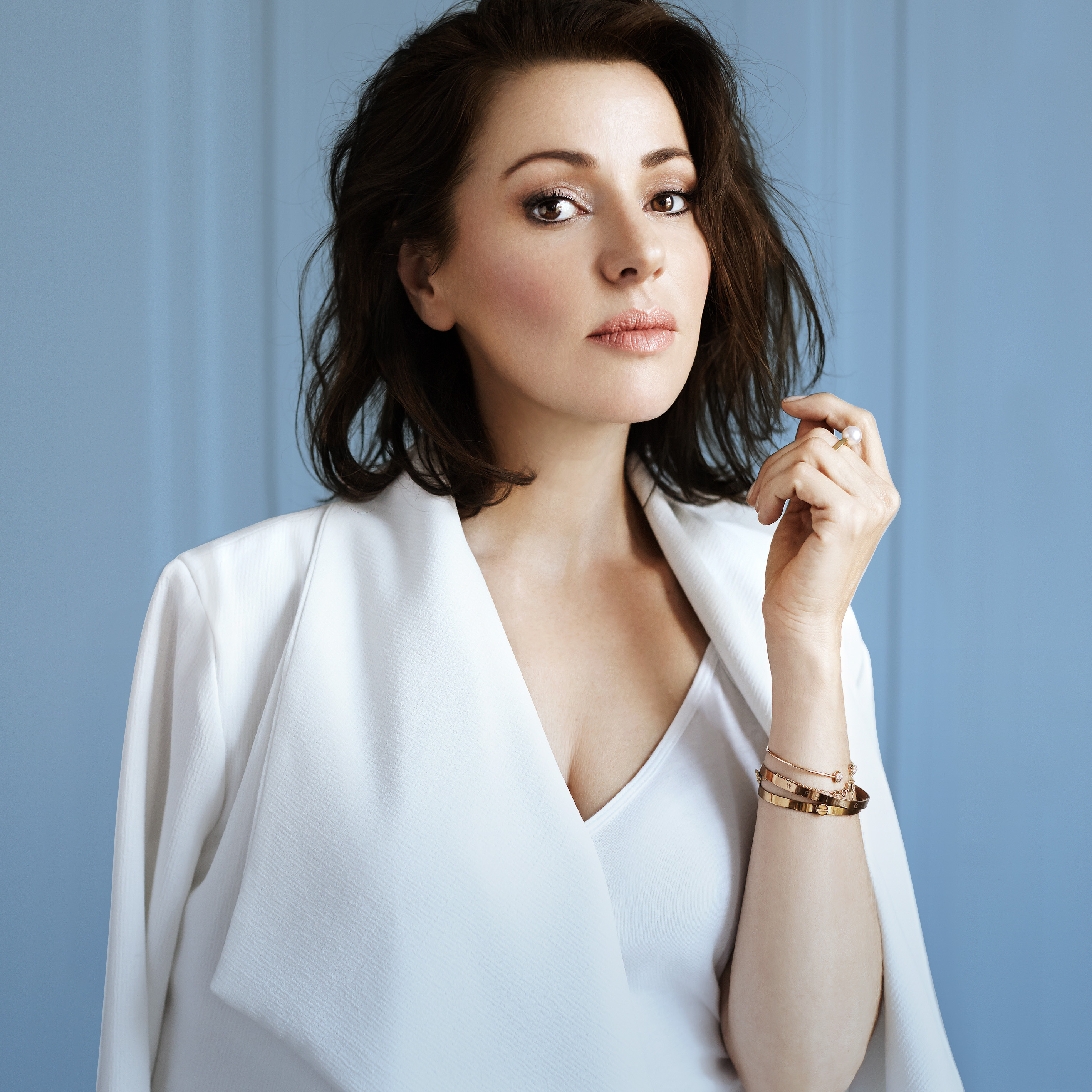 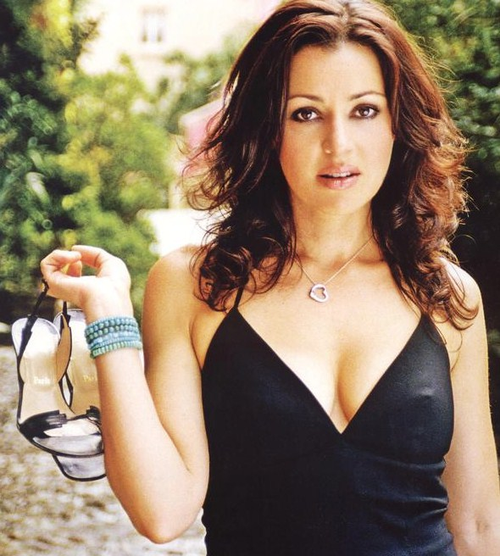 ‘…there is too much visibility. You become the focus of everything and everyone and it’s not healthy. It’s not healthy and it’s not natural. It makes me feel for those around me…you see people literally gravitating towards you and everything else is a blur. That makes me very uncomfortable. I think I got disconnected after being on the road for so long and having weathered so many different trials and tribulations during that time and journey. I spent years going on and off planes in different countries in different time zones … 14- to 15-hour days for two to three weeks in a row. At a certain point your brain is fried, which is what happened to me…it’s one of the loneliest existences around, actually … on the outside [that person] seems to be living an extraordinary journey. The way they are living privately in a lot of cases is completely different. It was very lonely…’

It is in this quote that I have realised that being a musician, or even just being in the public eye for whatever reason, is a lonely journey, and one that often changes you, at times for the better, and other times, for the ‘not-so-better’. It is also in this quote that I am reminded that people’s expectations of you isn’t necessarily how you should act on a 24-7 basis. In fact, the more people expect you to live and exist on a higher standard or plane, because of the publicity of who you are and what you do, the more you often realise that to live on such a high go-go-go mentality is often folly and foolishness. Enter in Tina Arena, Australian artist and arguably one of the most influential and impactful Australian musicians/singer-songwriters ever. And I really mean ever. A generation before artists like Delta Goodrem, Jessica Mauboy, Dami Im and Guy Sebastian, Tina’s music has been on the Aussie airwaves for as long as even I can remember (for me as I delved into Tina’s discography, I realised I heard many of the songs before, just didn’t realise that the songs were attributed to her!). Considered to be an artist that has stood the test of time- from her debut album in 1990s, all the way till now where she’s still making music; we have been blessed and honoured to welcome Tina into our homes with uplifting, compelling and often confronting music for all this time. While Australians in a general sense still have a ways to go when competing in terms of music and the impactful nature of it on a global scale, Aussie artists like Tina, alongside others like Delta, Jessica, Guy, Dami, even icons recognised so well in Australia (Johnny Farnham, Olivia Newton-John, Keith Urban, Kasey Chambers, Missy Higgins and Human Nature, to name a few) have all made music on a holistic global scale, much more interesting over the years. Australians have a different way of delivering and presenting music, I’ve felt- maybe because I’ve grown up in Australia and I’m a little biased, but whatever the case, there seems to be a little more honesty and transparency in music produced and recorded by Australians, and Tina’s music is no different. Maybe I’m reading too much into what I am seeing, but nevertheless, what I can say is that Tina’s music on a whole has surprised me in a good way over the last week or so. In the business since the 1990s, Tina still has a lot more to give, and is a great inspiration for young aspiring musicians who want to make a difference in Australian media and around the world as well.