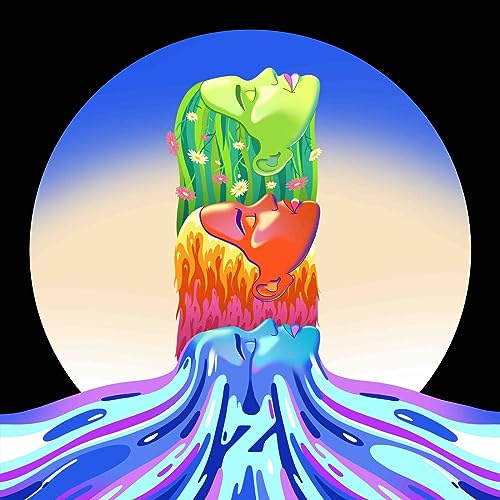 If you’ve been living under a rock for the last 5 years or so, then you probably don’t know the song “The Middle”. But if you have been keeping up with pop culture, then I’d say you are well aware of the ground-breaking popular song from country superstar Maren Morris, Russian/German DJ ZEDD, and electronic duo Grey. As a site, we spoke at length about the song “The Middle” way back when we dove deep into Maren Morris as an influential artist way back in 2019. You can read about it here, and as Maren has now released 3 country albums since her career started (Hero in 2015, GIRL in 2019, and Humble Quest just this year); today she is back with ZEDD, and this time DJ producer duo BEAUZ, with the song “Make You Say”. Could this be “The Middle” part 2? As a site we don’t normally cover overly poppy songs with big production, that probably has superficial lyrics. But… it’s a Maren Morris collaboration, and so I thought that I’d probably make an exception… so read on as I briefly voice my thoughts.

On the whole, this melody is pretty… interesting. It’s not a usual pop song, as it sounds pretty laid back and acoustic-like. Music-production-wise, there’s nothing that overpowering here, which is pretty good. Maren’s vocals are on point, captivating and compelling. But the lyrics here are quite… basic? The song speaks about a girl saying and probably claiming that her ex will always think of her rather than his current girlfriend, and that he will especially miss the time they have in bed. Lyrically this melody is a superficial song… which is I guess fine because that’s the way the pop music industry goes. But I find myself drawn back to “The Middle” several times over the past few years, and this song is just… there. It’s forgettable. Sorry to say this, but even with Maren’s vocals, I would skip this song. Maren Morris is a powerhouse vocalist and an equally impressive songwriter. This song doesn’t do it for me though, and that’s a shame. But the reality is that not every song touches your soul, and this just happens to be a misstep in my opinion. If you love this melody, then all the power to you though. If you are indifferent, like myself; then I’d say stick with Maren’s country albums- because you can’t go wrong with those!