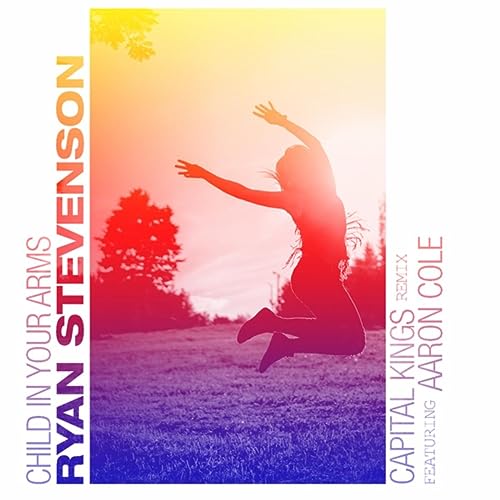 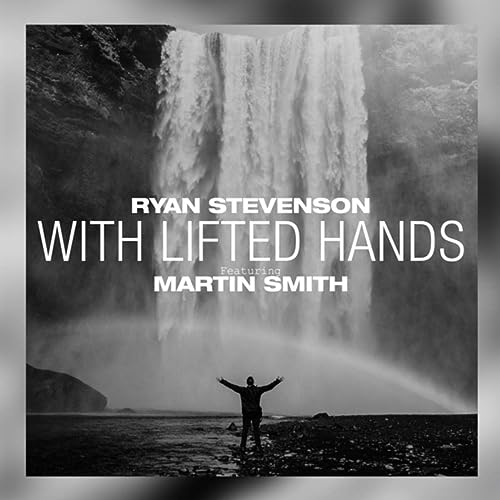 Previously singed to BEC Recordings, American CCM singer/songwriter Ryan Stevenson released his debut full length solo album Fresh Start a few years ago, which garnered the smash hit “Eye Of The Storm”, and almost straight away, audiences have resonated with Ryan’s relatable style vocally and lyrically as well as a freshness to his music. Maybe it’s partly because Ryan was a paramedic before he became an artist, so he’s relatable in the way that he’s been where almost all of us have been- in a ‘normal’ job. So maybe the topics talked about in the songs Ryan has delivered to us hold more value and merit, more weight also; but regardless, Ryan has always had that uncanny knack of making us feel like he’s singing directly to each one of us. Evident in many tracks in Fresh Start, Ryan presents us with a slew of vulnerable offerings, that make us hard not to love his enthusiasm, passion and heartfelt melodies, even if they sound just a tad cliché.

Signed to Gotee Records, the home of artists like Finding Favour, Hollyn and Aaron Cole, Ryan last year dropped his sophomore project No Matter What. I’ve reviewed the album here, and since then Ryan has released two brand new singles. Except that these are songs we’ve heard already. “Child In Your Arms” is a remix by Capital Kings, and features up and coming rapper Aaron Cole; while “With Lifted Hands”, Ryan’s latest single, is redone as an acoustic version featuring the guest vocals of former Delirious? frontman Martin Smith. And though there’s not much I can and will say about these two different versions (of which you may or may not resonate with!), what I will say is that Ryan’s passion and heart for Jesus cannot be denied. While we all may have wanted more new material from Ryan, it’s still a good thing to hear him reimaging old favourites and placing a new spin on these tracks!

No Matter What by Ryan Stevenson wasn’t perfect, as there were a couple of tracks that are a bit misplaced, either lyrically or musically (I’m looking at you “Single Wide Dreamin’” and “Welcome To Bonanza”!), and the album on the whole was too short (9 tracks? Really? Maybe 12-15 would’ve been better!). But I reckon it’s great that the theme of God always being with us is the undercurrent of almost every track here. Though quickly with multiple listens, the above nit-picks become only that- nit-picks, as this release becomes more and more enjoyable with every listen, and Ryan does just enough for me to be intrigued by what may release in the future. His latest two ‘singles’ prove that he can do quite a lot to surprise us. So should you check out these two songs, considering that we’ve been introduced to them already? Yep, you still should, as we’re all different people. You may love Aaron Cole or Martin Smith in these songs, or you may not; but one thing’s for sure, you’ll be hearing more of Ryan Stevenson in the near future as he builds upon the platform that he’s laid the solid groundwork to here.