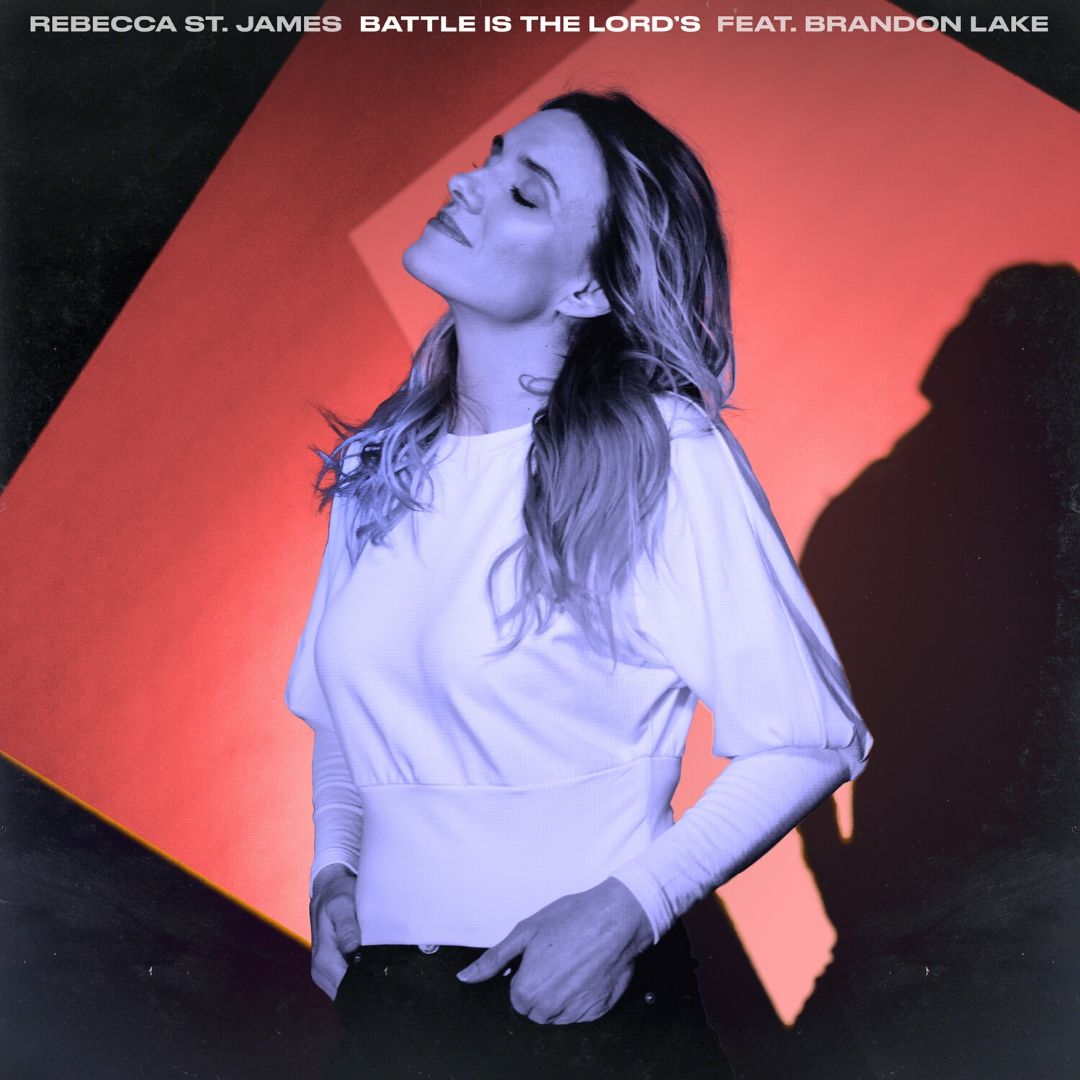 ‘…but what I have observed through admiring and respecting Rebecca’s career through this whole time, is that God always has something up His sleeve- it was revealed through a recent interview this year that Rebecca actually unofficially retired from music a short time after I Will Praise You was released- and now God’s calling her back. Will the new song (and album) from Rebecca bring back her fans of old? Who knows, I know I will be waiting in anticipation for whenever Dawn arrives. Till then, I’m going to continue to marvel at the way that God has used the songs from Rebecca’s career in my own life, and reminded me that someone as ‘young’ as Rebecca (when she started out professionally at 17) can still be influential and shaped by God for His purposes. Rebecca is one such artist that hasn’t really let the fame of being a star at such a young age faze her, even though she did take some breaks from music in between. She is a testament and a role model hopefully to other young aspiring artists- like Hollyn and Riley Clemmons; of how to manage a career in the spotlight when you’re so young. ‘The Battle is the Lord’s’ drops digitally on all digital platforms this coming Friday, and who knows, maybe this song will spark another career rebirth that could last for years to come. Regardless of what may come of Dawn and its aftermath, one thing is clear- that Rebecca’s music has shaped, and will continue to shape, Christian music as a whole- and that if Rebecca’s music never really existed or got off the ground, then CCM would be in a different musical landscape today- and it is for that, I am grateful for Rebecca’s songs, not just personally, but for the whole world too!…’

This quote above was written a few weeks ago when I discussed Rebecca and her music and the impact and influence of it on modern music history- I wrote a blog about Rebecca here, and so I don’t think I’ll need to discuss a lot of Rebecca’s history here in this ‘review’- but what I will say is the return of Rebecca to music has been a welcomed surprise for myself, an avid fan of her whole career. Now to hear Rebecca’s new song ‘The Battle is the Lord’s’ after 9 years of inactivity is nothing short of being miraculous, as it brings back a lot of nostalgia of my own youth. Here, Rebecca is collaborating with Bethel Music artist Brandon Lake, and has said previously this year that she has now partnered with Bethel Music in the distribution of her new album Dawn to be released later on in 2020. And as we here ‘Battle is the Lord’s’, we are to be reminded that in fact, the battle is certainly the Lord’s to fight, not for ourselves in our own human flesh. For the fights we face, maybe even on a daily basis, are often spiritual by nature, and as we sit back and remind ourselves that God fights for us on our behalf, even if we may believe that we have to go in there alone and fight this insurmountable task on our own; is a great comforting thing to know. The battle is not ours to win, but is a reminder that we can’t undertake such things by ourselves- we need our God with us, and for us, and championing us, and working alongside us, as we’re shaped and refined through the process of the fight as well. Brandon’s addition to this song is well-placed, and even though for me I still feel a little like this is more of a ‘Bethel’ song than a ‘Rebecca St. James’ song, her voice never ceases to amaze me. Rebecca’s a great icon of Christian music in general, and her new album, for any fan of her music, will be much welcomed after her hiatus. ‘The Battle is the Lord’s’ is a joyous song of remembering that our fights need not to be fights on our own- we have the God of creation by our side, fighting the good fight with us- what more can we long for? Going through difficulties and trials isn’t always fun, but knowing that Christ is with us makes it better, as we know that through these dark days, we will emerge with a much more appreciative nature not only for ourselves and the world around us, but appreciative of God for going to great depths to bring us back to Himself. Well done Rebecca for such a powerful song- even if it feels more like a ‘Bethel’ track than something like the good-ol’ If I Had One Chance To Tell You Something days. Nevertheless, this is a good start, and if Dawn is anything like ‘The Battle is the Lord’s’, then this new project is certain to become one of my 2020 favourites by the end of the year!

‘…the message is so relevant to what the world is dealing with right now. The heartbeat is that the Church can sing this song, and people can be pointed to the fact that God is in control. I think in this time, it’s so easy for all of us to fear, but He’s calling us to a place of deeper trust… ‘Battle Is The Lord’s’ has been personally encouraging to me in my journey with this project, even to finish out the work that we’re doing. There were a lot of old triggers, old fears and old pain associated with music that I had to overcome. This song calls me to trust in God and see that He’s gone before me. It’s His battle to fight, not mine…’