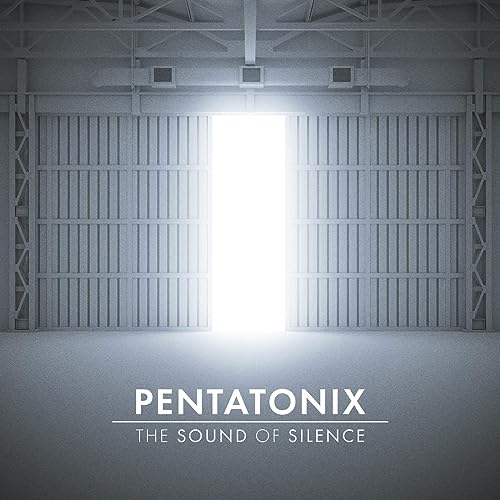 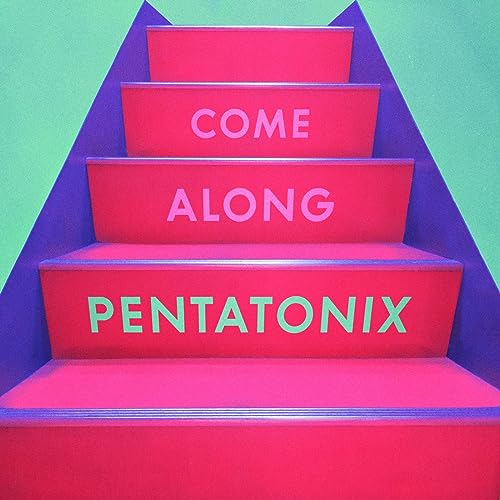 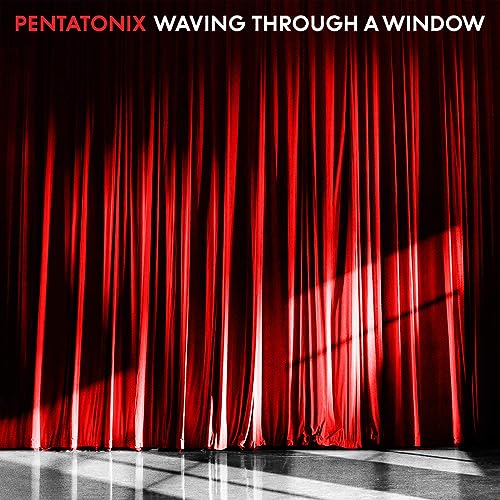 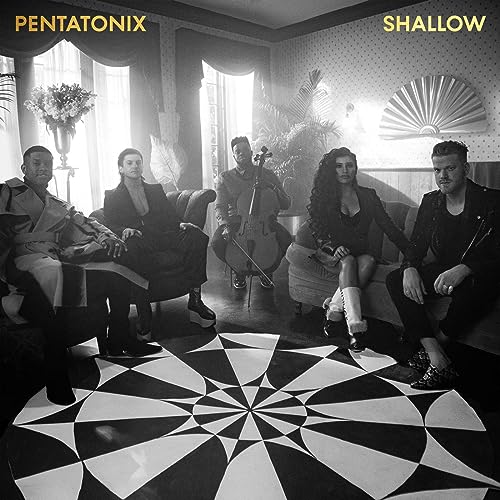 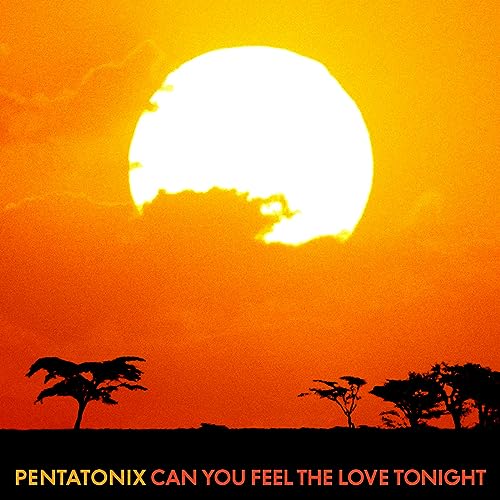 If you’ve been alive in the world for as long as I have, or even if you’re listening to pop music nowadays, then this statement that I’m about to make is probably no secret to you. On the other hand, if you’re a hermit, a recluse, someone so dogmatic in their musical tastes (of which I was part of this category musically until not too long ago!), then what I’m about to tell you will be from left field. And this opinion of mine (And it’s only an opinion, mind you!) is that pop group Pentatonix is one of todays most inspirational bands ever! And that’s a pretty bold statement.

Comprising of Scott Hoying, Mitch Grassi, Kristin Maldonado, Kevin Olusola, and Matt Sallee, these five impressive and out-of-this-world vocalists are even more remarkable given that everything they’ve sung is entirely recorded using music made from their mouths. Yep, Pentatonix is an acapella group, who rose to fame and gained popularity through their appearance on The Sing-Off a while back. Winning the competition is no mean feat, and ever since then, these guys have been wowing us with their stellar covers of both iconic classics and modern pop songs. Original songs slotted in between the covers throughout the years- and while I won’t delve into the intricacies of how the band came to be (which I will leave for Jon to write about in his Momentous Mondays post later on this year!), I will direct you to their Wikipedia page, and you can peruse at your own leisure! But given that the already critically acclaimed movie The Lion King has released (a ‘live action’ version of the 1994 animated film), and that Pentatonix just released their version of “Can You Feel The Love Tonight”, let us highlight and gloss over a few of these guys’ impressive songs, for those of us unfamiliar with their material.

If you don’t know about Pentatonix, should you tackle the 3 Christmas albums first, or their 2015 self-titled debut of all original material, or their various covers all across Youtube? No matter which way you choose, you’re going to be blessed, I guarantee it! And though these guys aren’t classified as a Christian band (and we’re not sure of the faith of any of the members!), I reckon it doesn’t matter- because we know that God can use anything and anyone to point glory to Him, so too can Pentatonix even if they do not know Him yet. So without further ado, I will end my ‘review’ by letting you guys know which of their songs I would listen to if I was a first time listener. It’s these 5 cover songs that are shown underneath in full. Yeah, I know, this is not a traditional review, but I reckon any words that I or anyone else could say won’t give the band justice. A watch or re-watch of these videos is more than enough to see that Pentatonix are a once-in-a-generation band, and they’re not done yet. It’s only just the beginning!

3 songs to listen to: The Sound Of Silence, Waving Through A Window, Can You Feel The Love Tonight