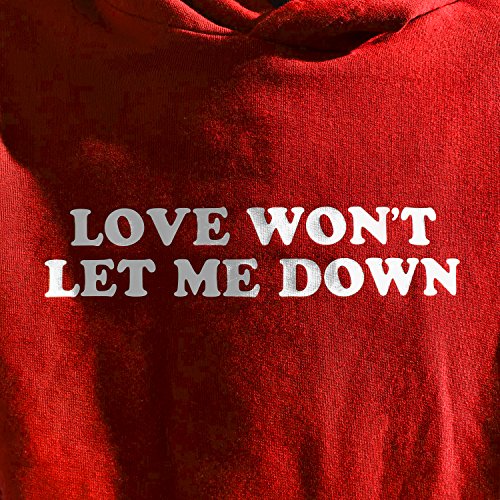 There’s no need for me to introduce (or re-introduce) Hillsong to you all, right? The well-known, popular and sometimes heavily criticised Australian mega church is one of the most respected, prolific and inventive worship movements of all time. They’re the biggest church in Australia; their music touching the lives of many locally and globally. And since its inception, this ever revolving young worship team, with massive hearts for Jesus, have released albums under three monikers. Worship, UNITED, and Young & Free. Time and time again the worship movement soars to the top of the Christian charts, and their songs are probably the most sung in churches around the world. Hillsong Music, in my honest opinion, frankly need no introduction at all as they have been releasing annual live albums since the 90s. And if you happen to roll your eyes, and wonder why the three bands are still in circulation, well, one listen to the latest singles from each of the three versions of Hillsong (“What A Beautiful Name”, “Wonder” and “Falling Into You”) should change your mind.

Hillsong is here to stay, dunno for how long, but it doesn’t really matter at the end of the day. And with the latest Hillsong single “Love Won’t Let Me Down” by Young & Free dropping to stores a few months ago, it’s evident that these passionate young group of worship leaders are not afraid to expand and reinvent the worship genre by infusing dance, pop, electronica and worship together, and are also unafraid and unashamed to speak the word of Jesus in the world. So what makes Young & Free’s latest endeavour so special?

Driven by electronic beats, a strong club/dance atmosphere and a tempo fit for moving and dancing to, Alexander Pappas passionately reiterates his love for Jesus, proclaiming that ‘…Your love won’t let me down, and I know it’s true, yeah I know that Your love is all around, I believe in You, holding onto You…’. It’s simplistic in theme and lyrics, maybe a bit too simple; yet the track is effective in conveying the notion that Jesus won’t ever, ever, let us down, and his faithfulness and reliability is something that we can trust and depend on. A single that will surely be on the radio sooner rather than later (and I mean, blowing up at radio for a long time!), Young & Free have recorded a winner, and hopefully they will follow this song up with a stellar new album either at the end of this year or next year! Maybe a studio album after the previous albums were live?

With Youth Revival firmly placing the band at the forefront of the US mainstream and Christian markets; Hillsong Young & Free’s latest single is a joy to listen to, as we are blessed with the immense heart for Jesus of all the vocalists and personnel involved. Even though I do enjoy the Hillsong United albums better than any other counterpart, Young & Free still have their place in CCM- by this song alone, Yong & Free show us the church in its brutal honesty and surrender to Jesus. This track is what I have come to expect from Hillsong Young & Free, and I’ll be eagerly awaiting the next full length album sometime in the future as well! Well done to this humble and young Aussie band whose ministry is guaranteed to touch many lives!

3 songs to listen to: Love Won’t Let Me Down, until we hope and pray that this song continues to bless people in the coming months just like “Real Love”, “Falling Into You” and “Where You Are” have previously!