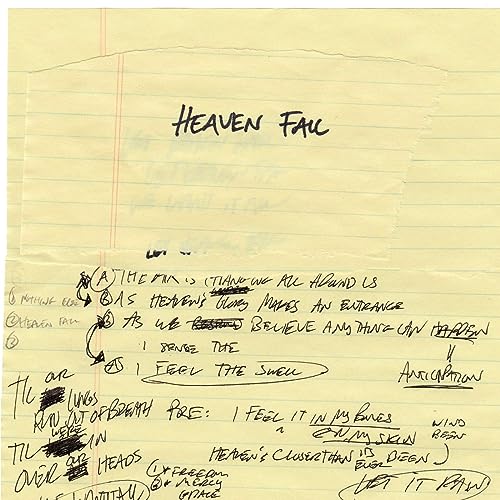 I reckon that Cody Carnes is releasing a brand-new studio album this year, don’t you reckon? Prior to Cody’s release of his debut album The Darker The Night / The Brighter The Morning; there wasn’t really much anyone knew of him. Though there were a few facts we knew. He was part of Gateway Church and their worship team, and he was Kari Jobe’s husband. But since we heard “The Cross Is The Final Word” a couple of years ago, we have been enamoured, captivated and marvelled by his passion for Jesus and his heart for creating heartfelt and meaningful music. Just last year both Cody and Kari released their version of “Cover The Earth”- their first song as a ‘duo’, when we at the time thought that they’d join together as a band and abandon their respective solo careers (of which they still may do in the future!); while Cody recently this year unveiled the heartfelt and personal new single “Nothing Else”. Now it’s time for us to be acquainted with more Cody Carnes music.

Produced by David Leonard of All Sons And Daughters, and co-written with Matt Hammitt and Seth Mosley, “Heaven Fall” is a mid-tempo electronic prominent radio friendly ballad that is sure to gain buzz and attention in the coming weeks and months. As Cody earnestly and prayerfully relays to us that all he wants to see is Jesus’ presence in each of us- longing for heaven to fall down- we are met with one of the most vulnerable songs I’ve ever heard in 2019 (even though I said that for “Nothing Else” before too!) Sounding vocally very similar to Phil Wickham (in a very good way!), Cody ardently relays to us in this single that Jesus can come and invade our lives and turn it upside down for the better, any time He wants to- we just need to be ready with our eyes open for His Holy Spirit to invade our lives and change us from the inside out! Similar in theme to Phil Wickham’s “Heaven Fall Down”; we are presented with a subdued ballad turned into a modern worship melody, as Jesus invades our hearts and minds and ensures that this will be a song for a new generation and for the old generation as well, as we proclaim our need for Jesus forever in our lives.

Perhaps Cody Carnes will release a brand-new album this year, or maybe he won’t. Maybe he’ll join forces with his wife Kari and release a duet project, or maybe he won’t. Regardless of what happens in the future, this inspiring and emotional new single from Kari’s husband is still bound to be enjoyed by anyone who loves worship music, period. Spending his time leading worship with Gateway Worship as well as being on the road touring with wife Kari, Cody is starting to come into his own as an artist; and I reckon it will be “Heaven Fall”, as well as “Nothing Else”, that will propel him into being a worship leader that everyone wants to be in the room with. Fun, loveable and filled with the Holy Spirit. Watch out world- Cody Carnes is coming, and he’ll have a long career ahead of him. Well done Cody for such powerful melodies throughout your career, can’t wait to have this track on repeat in my iTunes playlist for months to come!