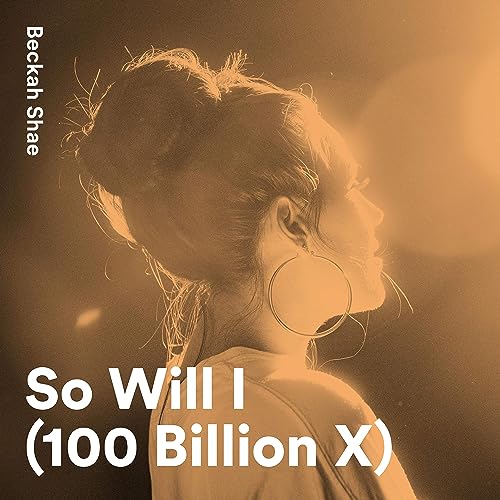 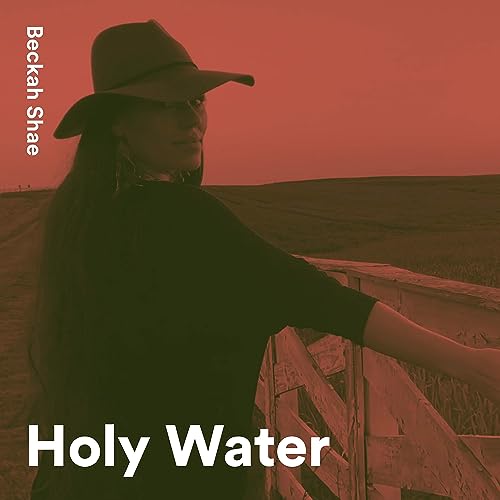 One of today’s most musically diverse and popular CCM singers and songwriters not signed to a major label is Rebecca Shocklee, or better known by her stage name as Beckah Shae. Known for her passion for Jesus as well as he poppy and infectious dance music, she has taken the world by storm over the past few years in terms of her contagious love for Jesus, and the relevance each of her songs has for this generation, musically, lyrically and thematically. Signed to her independent label Shae Shoc Records, there are plenty of encouraging melodies, inclusive of singles such as “#putyourloveeglasseson”, “Incorruptible”, “Mighty”, “I’ll Be Alright”, “Heartbeat”, “Pioneer”, “Here In This Moment”, “Your Presence”, and “Overflow”, which showcase Beckah’s prowess as a songwriter as a singer and a conduit for displaying God’s love through song to the public. Now one thing that Beckah has quietly been excelling at recently- is covers of pop songs rewritten with inspirational lyrics. “Sorry Not Sorry” and “Perfect” (originally by Demi Lovato and Ed Sheeran respectively!) are examples of this. But Beckah hasn’t recorded anything overly worshipful ever- in the vein of something to be sung at church. Yet four years after Mighty has released, Beckah has delivered worshipful material. Sure, these songs are covers, but I guess we all gotta start somewhere, right?

“So Will I” (previously recorded by Hillsong UNITED) and “Holy Water” (We The Kingdom) are popular and influential worship songs in their own right. If anyone hasn’t heard of these melodies before- well then they’d better stop reading and listen to the original recordings. And now that we’ve got that out of the way, let me say that Beckah’s renditions are near-flawless. Nothing more needs to be said other than the power of Jesus is residing in these melodies, as we are immersed in a moment of unbridled praise and worship to our Father and Maker. So what more can I say about Beckah Shae’s two new covers that I have not mentioned already, and that cannot be conveyed through both equally impressive and compelling music videos? With these songs standing tall amongst other hit worship songs such as “Run To The Father”, “Alive And Breathing”, “The Blessing”, “The Father’s House”, “Way Maker” and “Canvas And Clay” to name a few; some would say that these tracks would fly by under the radar and no one would notice it, however I reckon that in time, Beckah’s music will be well known by everyone who will give these songs time. So what are you waiting for, dive in and listen to the cover versions of “So Will I” and “Holy Water”; which will pass in no time, but will have you wanting more from this popular and respected independent singer/songwriter!