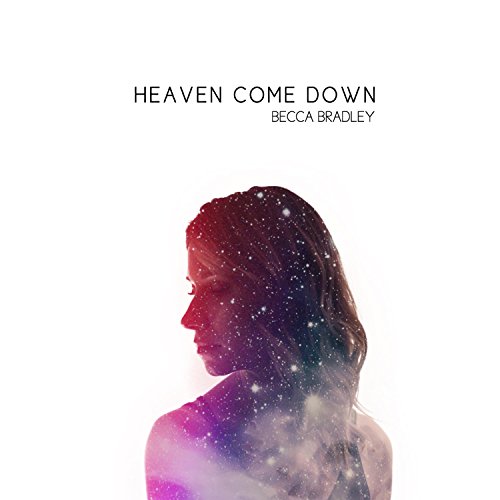 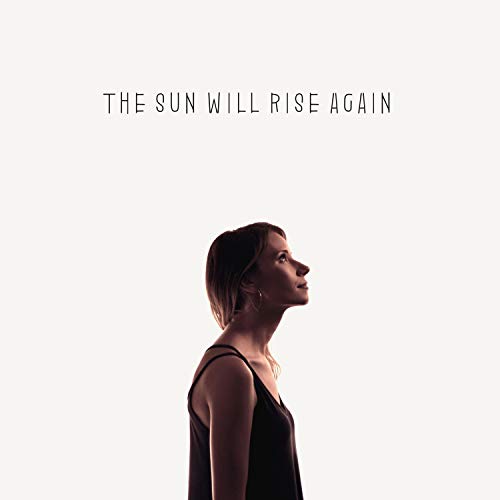 Having already released her debut EP Shaken in April 2014 to critical and commercial acclaim, as well as her second EP The Lions Eyes in 2015 to even higher praise, 27 year old Becca Bradley has now revealed her full length debut album to be a hymns fusion album, that was recently funded on kickstarter. Now I’m not sure what a hymns fusion album would sound like (maybe it’s hymns- with added original choruses/verses within each and every song?) but what I do know is that I’m excited. Because Becca Bradley isn’t yet a household name, and through this upcoming album she will be.

Having shared the stage with many high profile artists such as Kelly Clarkson, Keith Urban, Lady Antebellum, Rascal Flatts, Amy Grant, Taylor Swift, and Michael W. Smith, as well as touring extensively with Francesca Battistelli in 2014 as a backing vocalist and cellist; Becca’s new album releasing sometime this year or next year is sure to inspire and encourage. But until such a time when we can listen to these songs, we can instead listen and re-listen to her rendition of “Holy, Holy, Holy”, the lead single (and read my review here!), and also listen to her next two singles.

As Becca draws us closer to Jesus and worships Him with her honest and emotional voice similar to Kari Jobe and Leigh Nash of Sixpence None The Richer, we are presented this year with “Heaven Come Down” and “The Sun Will Rise Again”- musically and lyrically these couple of tracks are some of the most inspiring songs she’s ever recorded. Unveiling a debut full length album independently is quite bold, yet there is something about Becca’s more recent songs that makes her music compelling to hear and to connect and engage with. “Heaven Come Down”, a synth driven EDM infused pop tune, is also a stirring, emotional and poignant call to God, asking God to come down to earth, right here and right now- Becca passionately asking God to reveal his presence and send revival to this Earth in this moment, particularly in this political climate globally. Though not explicitly listing everything that’s wrong with this earth that Jesus can and will obviously fix in His timing, Becca’s fervent plea should echo inside each of us also, as we actively seek God’s presence, and each do our bit in order for this world to reflect the love of Jesus while we are waiting for Jesus to come back. While “The Sun Will Rise Again” just released a couple of weeks ago, and is the polar opposite musically to “Heaven Come Down”. A piano and strings led slow tempo ballad, where Becca encourages any one of us struggling in our lives that Jesus is right here beside us and ‘…when all is said and done, hope will rise upon the dawn of a new day, just as quickly as it came, dark will scatter as the morning breaks…’; this hopeful and reflective near-flawless anthem has me more excited for Becca’s album…more than ever before!

Becca Bradley’s second and third singles of what is going to be her third collection of songs, is like no other songs this year. Though it’s only two more singles, it’s enough to be excited for this new yet to be named album- the quality of these heartfelt and honest tracks are just as good as any other signed or unsigned artist releasing their album this year. With Becca having a busy schedule as she forges ahead singing her own music, it’s only a matter of time before Becca is signed by a major record label- maybe within 2-3 years? A great artist to listen to if you are fan of Francesca, or artists like JJ Heller or Leigh Nash; Becca’s “The Sun Will Rise Again” and “Heaven Come Down” are both hopefully an indication of the quality of her tracks on the new project. Well done Becca for creating honest and inspiring songs which are bound to be loved by critics and listeners alike both now and into the future.