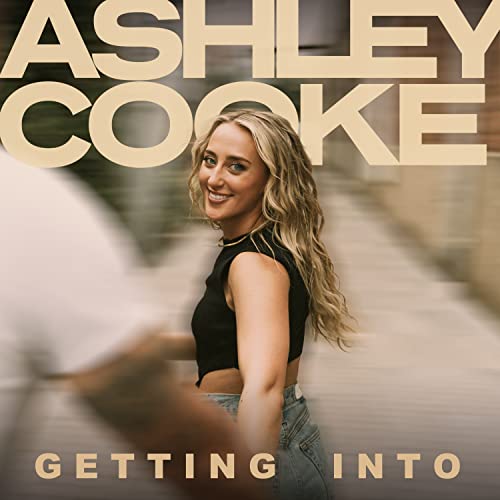 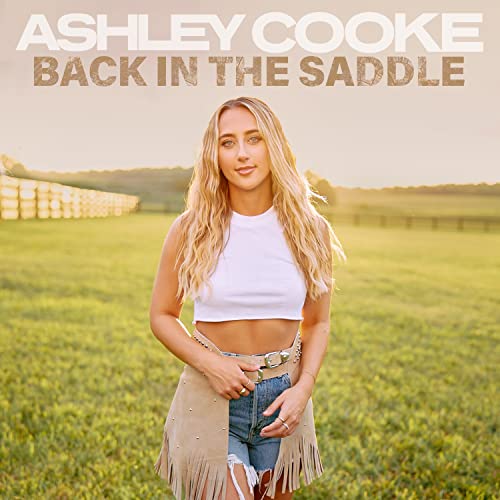 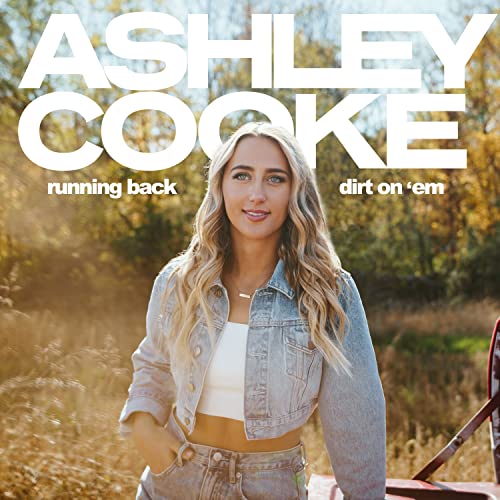 I’ve mentioned before many a time (maybe too many times?)- that country music and myself didn’t have the greatest of starts- we weren’t always best friends. While you can read all of our country music reviews here (inclusive of albums from artists like Tim McGraw, Maddie & Tae, Kelsea Ballerini, Keith Urban, Breland, Cassadee Pope, Kane Brown, Carrie Underwood, Thomas Rhett, Jimmie Allen, Florida Georgia Line, Carly Pearce, Lauren Alaina, Lindsay Ell, Chris Stapleton, Gabby Barrett, Caylee Hammack, Maren Morris, Brett Eldredge, Blake Shelton, and Ingrid Andress to name a few… or to actually name a lot!); originally a few years ago, I used to think that songs about cars and girls and beer and trucks and the American way of life… would be songs that I would not connect with at all. However, as is the case with God working in mysterious ways (and through me discovering Grady Smith, a country reviewer, and his extensive YouTube channel whereby he reviews country music; and this has slowly but surely helped me become more of a country music fan!), I have in fact found out that despite not being an American, the country genre is essentially one of the few genres outside of CCM that I have connected and resonated with immensely.

On the outside it might seem to be weird and strange, but a deeper look reveals that it may not be that weird or strange after all. Since country songs are all about storytelling and speaking about a way of life that is focused on your values, morals, ethics, and your faith; that’s the kind of lifestyle and songs that I resonated with. Simple, yet effective story telling about the real issues of life. And with that broad approach of this ‘introduction’, can I say that I actually owe Apple Music gratitude and thanks for directing me to the next artist I’m reviewing a project from? Up and coming country artist Ashley Cooke is an artist that I knew nothing about last year prior to me reviewing her EP Already Drank That Beer: Side A. But as I’ve decided to be more active in my discovering of music this year, I decided to investigate the ‘new music’ and the ‘pre-orders’ section of Apple Music. The rest is history- as I discovered Ashley’s 8-track EP Already Drank That Beer: Side A, listened to her 4 pre-order songs, and quickly anticipated and actually became excited for the EP to drop last year. You can read our review about Ashley’s EP here; but now, Ashley is back with a brand-new single. Released as a ‘double single’, the two songs “Running Back” and “Dirt On ‘Em” remind us about Ashley’s growing stature as a bonafide country artist, together with two more standalone singles “Getting Into” and “Back In The Saddle”; and while Ashley may not be a household name, with these songs on the back of a fantastic EP, she has a great platform to show the world why she is one of the biggest rising country stars at the moment.

Country music is all about storytelling and making us feel a smorgasbord of emotions. After all, it is the stories that made me fall in love with the genre over the past few years. Ashley’s new songs further solidify my thinking and cements the view that country artists are possibly more vulnerable and honest than CCM artists. And that’s not a bad thing- it’s a good thing. “Getting Into”, an honest and poignant pop/country melody, speaks about Ashley wanting to let her current partner know her story, her hangups and her issues- she wants him to know what he’s getting into before the relationship rather than to be surprised. And as this song speaks about honesty and vulnerability and admitting to those around us that we’re not ok, and that’s actually ok; this song can also provide healing and solace to someone, and that’s definitely a good thing! “Back In The Saddle”, a breakup song/getting over someone type of song, reminds us all that sometimes healing from hurt and pain and broken relationships looks like being in another relationship (whether romantic or platonic)- and that’s more than ok. “Running Back”, a reflective and contemplative piano ballad, speaks about Ashley admitting that she still has some kind of feelings for her ex (even if it may not be heathy), and that she will run back to him if he wanted her to; while “Dirt On ‘Em” is a fun, sassy, bubbly tune, about how Ashley prefers guys with ‘dirt on him’- a reference to either someone working hard at their white-collar or blue-collar job, or to someone with a colourful and interesting past.

Ashley Cooke is an artist that I probably wouldn’t have listened to had it not been for my proactiveness in searching for new artists to listen to. And such perhaps the radio isn’t this big thing that we originally envisioned. Maybe streaming is the way to go moving forward? Regardless, I reckon that Ashley is going to be a star in the coming months and years. She is already making waves on TikTok and at the 615 House… so I guess things are moving on the up and up? For me to guess what would be next would be foolish… so let’s just bask in and enjoy that music that is Ashley Cooke. Let’s eagerly anticipate something new (whether it is stand alone singles or a bigger project, however that looks like), and let us thank God for her talent and delivering emotional and honest melodies. Well done, Ashley, I can’t wait to hear what God has in store for you next!