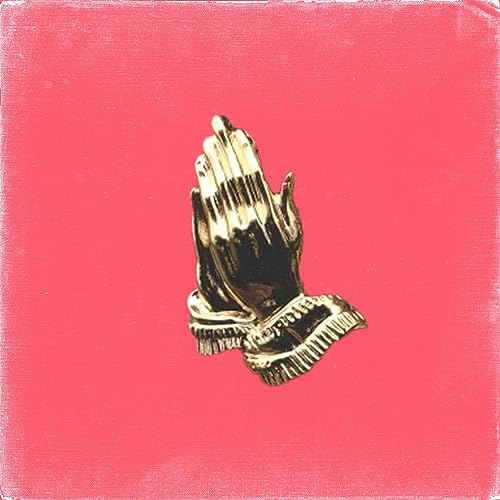 Since releasing his debut single ‘Right on Time’ back in 2017, Aaron Cole has been releasing chart-topping single after single. His EP Virginia Boy followed in 2018, which we as a site reviewed here– with standout singles like ‘One More Day’ and the title track. While we as a site unfortunately missed the chance the review both of Aaron’s first two full-length albums (Not By Chance and Two Up, Two Down)- maybe it was because both Josh and myself weren’t as well-versed in rap/hip-hop back then as we are right now (and even now, rap/hip-hop isn’t necessarily the genre that both of us would even gravitate towards, if given the chance); that didn’t stop us from appreciating the art of Aaron’s music over the years. Now here we are in 2022, and with a few songs here-and-there unveiled throughout the year (‘Choose You’, ‘Glory’, ‘Hard Times’), it is Aaron’s new song ‘Hands’ that I reckon will get the most success radio-wise and as a crossover song between the pop and rap categories, because frankly, ‘Hands’ is the most CCM track Aaron has done, since ‘Like You’ in 2021, and ‘One More Day’ in 2018. A song that reminds me of something that someone like Tauren Wells would create, ‘Hands’ is Aaron at his best, with the song reminding us all of the versatility of this up-and-coming CCM/hip-hop artist, that someone can undertake both rapping and singing, both with enthusiasm, power and grace. A song that could potentially be on Aaron Cole’s third unnamed album (whenever that may be), ‘Hands’, co-written with Gotee Records president TobyMac (yes, that same TobyMac!) is as enjoyable as ever, and is perfect to be enjoyed and appreciated, especially if you love Aaron’s CCM material, or even that of someone like Tauren, TobyMac, or rappers like KB or Lecrae.

Unveiled with literally no promotion (there’s not really much of a press release on ‘Hands’, just something that I stumbled upon, from the site TheChristianBeat.com); ‘Hands’ reminds listeners that ‘…I am home in Your hands…’, that whatever we do, become, undertake, don’t do, experience, or even not experience, we always have a home in the Lord’s hands. This song exemplifies the grace and mercy of Christ our Saviour, all the while encouraging us to come as we are to Christ, because of who He is as a merciful Father. Aaron delivers ‘Hands’ with such an earnest passion; and is a must-add to anyone’s Spotify playlist, especially if you’ve been a fan of Aaron’s solo original material previously, or if you’re a fan of a certain hip-hop/CCM blend a la TobyMac. Well done Aaron for this emotive and compelling song. Looking forward to album #3 whenever that arises.