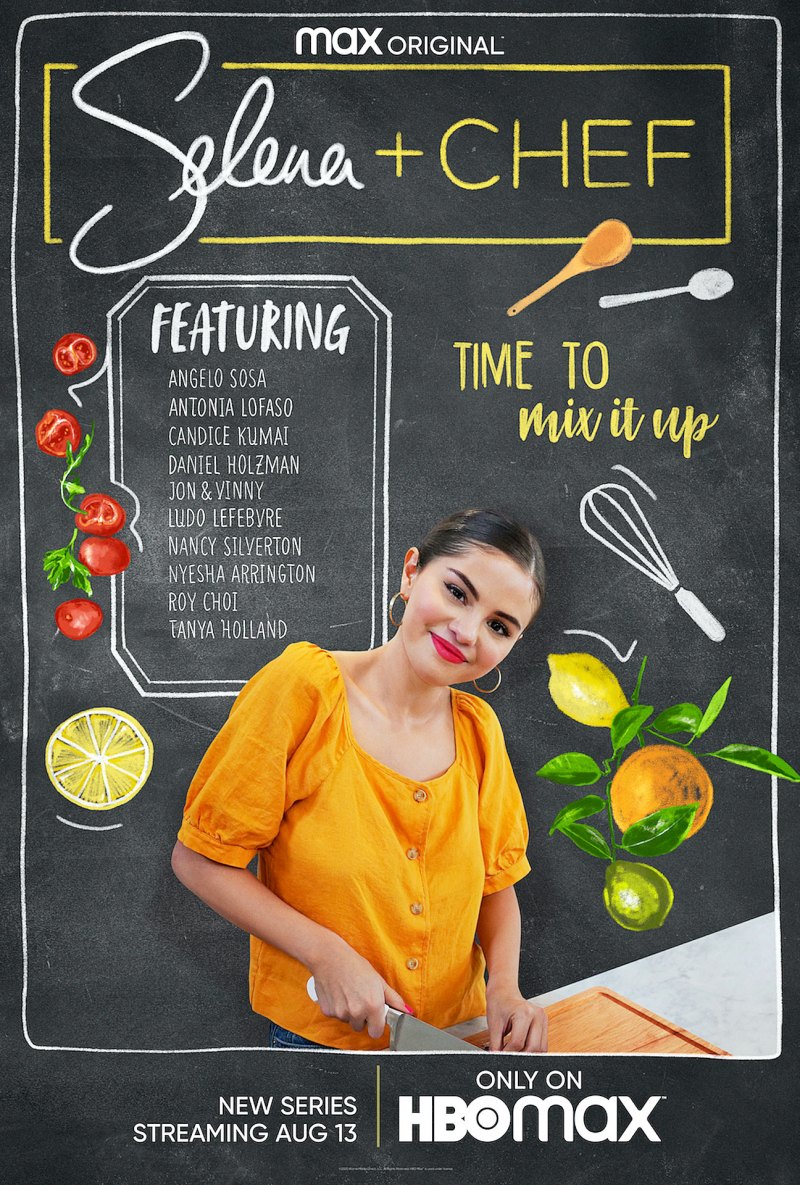 What exactly can we do when we’re at home during quarantine, during lockdown and during what many of us believe to be the worst time ever? When we’re at home in order to keep safe from COVID-19 (which is what most, if not all, of us should have bene doing at various points during 2020!), there is an endless smorgasboard of activities that we all could undertake. Playing an instrument, binging on a new TV show, discovering a new artist to be inspired by, dusting off your board games in the garage for a night of fun with family, or even Zooming with friends. You could also talk to your family face to face- ask then how they’re going… or if you feel totally board and there’s ‘absolutely nothing’ to do; then you can sleep all day and surf the internet at night. See… staying at home; it’s nothing out of the ordinary, and there’s plenty of things to do. Whether they’re all beneficial for you and edifying for the soul is another matter altogether!

Yet I’ll bet you that none of us would even think of or attempt to undertake such an ambitious feat during quarantine, as what pop singer and actress Selena Gomez did. In early August last year, HBO Max ordered to series a cooking show. And not just any cooking show- but a quarantine cooking show, where Selena learns from world renowned chefs while they’re in their kitchen and she’s in hers. Every episode is with a different chef, and in every episode, Selena and the chef cook a few dishes from start to finish. The ingredients for each episode is delivered to her door before the episode airs, and the result is a show that doesn’t feel like a ‘reality’ show (of which I overall dislike!), but rather an educational show about how to cook when you’re a novice. Season 1 of Selena + Chef aired across 3 weeks in August (so obviously these episodes were filmed in the months before in April or May or June!)… and as far as shows go, this project was very ambitious, but as I’ve seen all of the episodes, let me say that Selena is one determined young woman, and we all can learn something from her resilience and tenacity in the kitchen- and this can be applied to life as well. So… are you still confused by the premise? Let me quote for you the press release of the first season as per TV Line!

Selena Gomez is a woman of many talents… but if the trailer for her new HBO Max series is any indication, cooking is not one of them. (Not yet, at least.)

The streamer on Wednesday unveiled a full-length promo for Selena + Chef, Gomez’s unscripted culinary series that will drop Thursday, Aug. 13. In each of the 10 episodes, Gomez will be joined remotely by a professional chef as she attempts various meals, learns invaluable tips and encounters obstacles like missing ingredients, smoking ovens and, in at least one case, undercooked food.

“Having some of the best chefs open up their kitchens to me was a humbling and fun experience. I definitely discovered I have a lot more to learn,” Gomez said. “I’m also really happy that we were able to highlight and raise money for some incredible charitable organizations.”

“Watching Selena with these incredible chefs has been a delicious joy,” added Sarah Aubrey, head of original content at HBO Max. “You don’t need to be an experienced chef yourself to enjoy the show; you learn with her and get to see all the fun that happens in the kitchen. Try not to watch it while hungry!”

If you want to know what Selena Gomez is all about (aka, you have no idea who this popular and influential artist and person is!), then by all means, check out my blog about Selena that I wrote a while ago. And now that you’re all caught up… let me say that Selena is very brave and courageous here- going out of her comfort zone, and venturing into the unknown. Now for some of us who know the basics of cooking, as in how to boil an egg or to make toast, or to heat frozen food in the microwave, or even to make 2-minute instant noodles; I’m sure this show and watching Selena flounder many times is quite excruciating and painful. After all, how could someone expect to create a Seafood Toastada in the second week just after an omelette? But to watch Selena evolve across these 10 episodes is a journey like no other, as she gradually grows in confidence in the kitchen. Together with the help of her friends and quarantine roommates Liz and Raquelle, as well as her grandparents (and the odd word of encouragement from her friend Taylor- yes that same Taylor who dropped 2 albums last year!); Selena makes cooking fun again in this show. Now I know that there are an abundance of cooking shows online and on TV- in fact there’s a whole channel devoted to them in Australia- channel 33. So what makes this show any different, and unique? Well, let me say that usually previous shows were the renowned chef talking to a camera and imparting wisdom and knowledge to the viewers. Chefs like Gordon Ramsey or Jamie Oliver talked in a way that was easy to understand but nonetheless still sophisticated. Yet with this show, the chef is talking to Selena- and we’re just a fly on the wall. So the chefs are going through each recipe in real time (as real time as can be!) and it is in this process that we can fully immerse ourselves in this cooking process more so than the quick 5 or 10 minute bit size segments from Jamie, Gordon and others like Rick Stein and Nigella Lawson. I am usually not that big of a fan of cooking shows- I mean I am, but afterwards, I’m not that motivated to try the recipes seen in the show. In Selena + Chef… it’s different, as apart from 2 episodes where I felt that the cooking was a ‘tad’ too simple (episode 1 and episode 7), I am extremely intrigued to try out these recipes myself of these dishes- aside from the dog biscuits of course!

Selena Gomez is one of the most followed people on Instagram, and one look through Wikipedia will reveal just how much she’s done for music, TV, movies, fashion, skincare, now cooking… she really is a jack of all trades; and it is her willingness to have a go and her never-say-die attitude that has me very, very interested in her career going forward. With Selena + Chef already renewed for season 2 (and aired 4 episodes already), Selena isn’t slowing down any time soon. She will star in the new Hulu drama series Only Murders In The Building with Steve Martin and Martin Short; as well as a biographical film In The Shadow Of The Mountain, based on the memoir of Silvia Vasquez-Lavado, the first gay woman to conquer the Seven Summits. “De Una Vez”, the lead single from Selena’s upcoming new album, just unveiled this past week… and if you’re not convinced of Selena’s influence by now, then I guess you probably never will be. As for Selena + Chef, is it worth subscribing to HBO Max for the series? You be the judge, but I reckon yeah you should. Especially since Warner Brothers are dropping movies on that platform all throughout 2021 the same day as the theatrical release date. Have I convinced you enough?

Did all 10 episodes of Selena + Chef leave a lasting impression on you? Did any themes in the episodes speak to you, and which was it? What elements of the show are you enjoying- Selena trying her hardest to cook, the in depth blow by blow description of the dishes so that viewers at home can attempt them as well, the comradery between Selena and her friends, or the vulnerability and honesty from Selena about her experience during COVID-19 lockdown and quarantine? Will you be tuning in for Season 2 of the show now that HBO Max has renewed the show for another season? Will you watch the show even though it may change format once COVID-19 is over and/or Selena grows in confidence to become a stronger and stronger chef? Let us know in the comments.