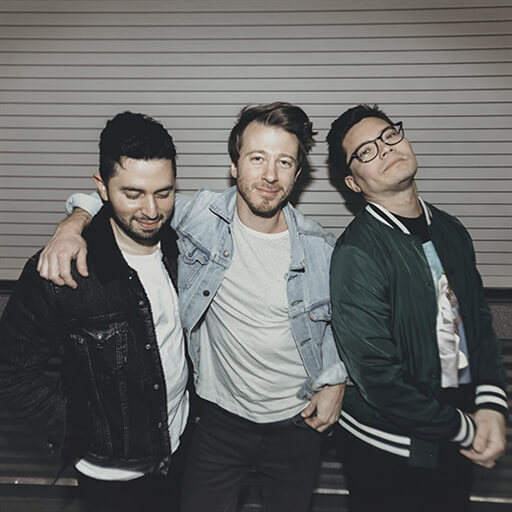 It’s coming to a point nowadays, since maybe the beginning of the year, that I can confidently say that every day I am perpetually tired (not that it’s a claim I am proud to say, but rather the opposite). Continually worn, continually spent, and feeling older in years than I am right now. Not that there is anything wrong with my job; not by a long shot- but it’s just that right now, circumstances beyond my control have prevented me from living a life that has a perfect work/life balance, and instead have thrusted me into a working environment where I am continually pushed each day, at times beyond my limits, by the workloads and the colourful types of people I meet at the café as well. I’m sure my brother Jon would testify to this sentiment of being constantly tired, as well.

END_OF_DOCUMENT_TOKEN_TO_BE_REPLACED 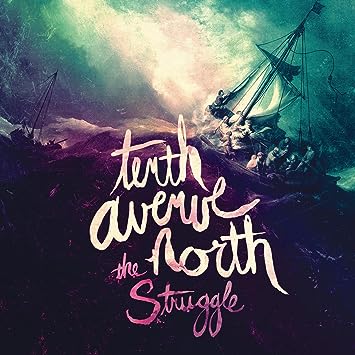 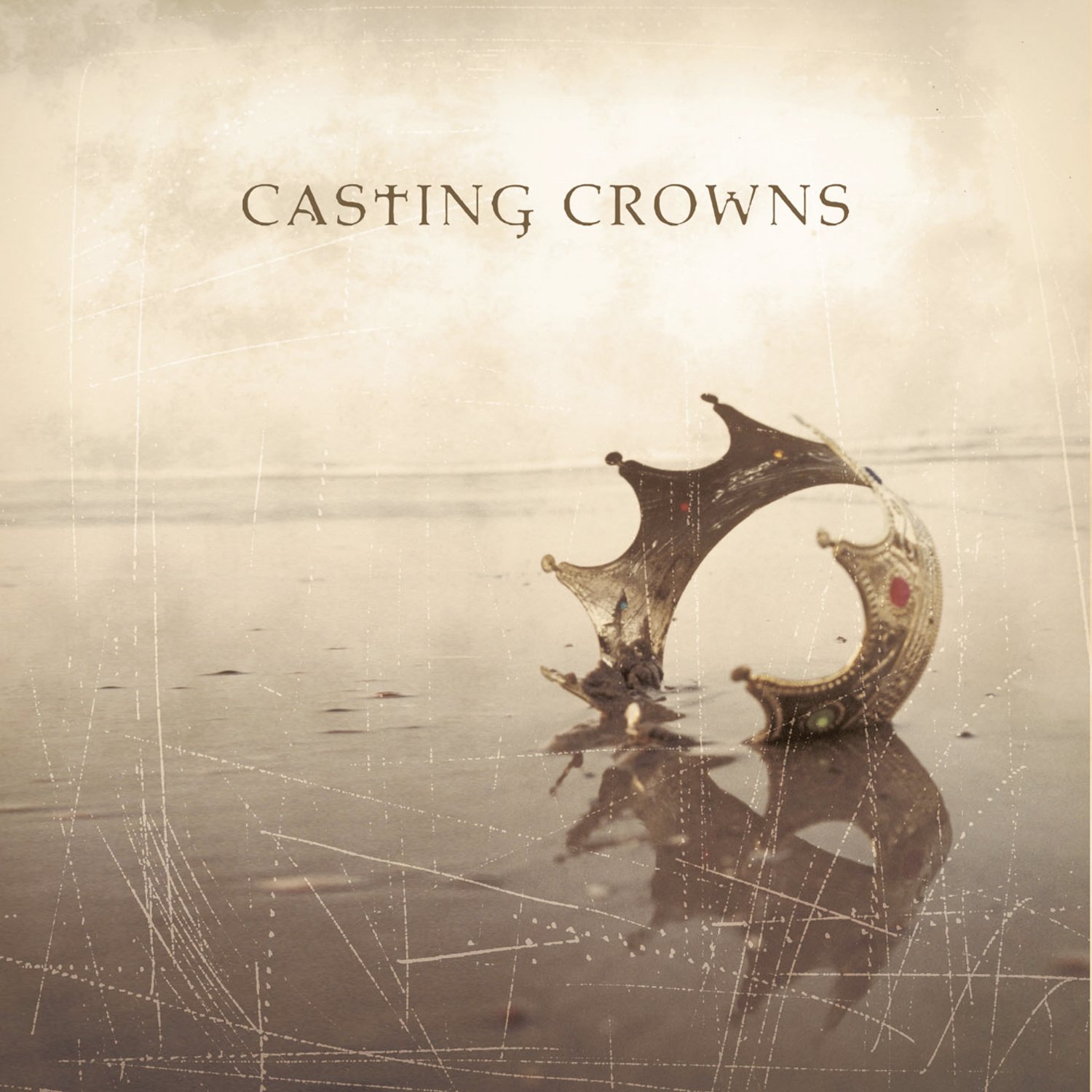 You know how a few Flashback Friday blogs ago, I mentioned that ‘…Recently I’ve been feeling tired of late. Physically exhausted, and tired in the sense that at the end of every day, one of the only things I want to do when I arrive home is to go to sleep…’, and you know how I attributed some of that tiredness to busyness in terms of our store gaining more customers due to another café in the centre shutting down for ‘renovations’? Well, let me echo that sentiment once again, because right now is when I reckon I need to share this, because we all are feeling tired and stressed (and we probably won’t feel much better even if we have Swisse!). Right now, I am weary. Right now, I am worn. Right now, I’m feeling like my legs are going to fall off any minute, and right now, I feel as if everything I do apart from the store (inclusive of reviewing and watching TV) is a chore and a burden (not all the time, but some of the time). Where did that feeling stem from though? Let me take you back, back, and back, to a time where we are madly reviewing, madly watching shows, and madly cramming 48 hours’ worth of activity into 24 hours.

END_OF_DOCUMENT_TOKEN_TO_BE_REPLACED

One of my favourite Christian bands of late has been quintet Tenth Avenue North. With songs like “Healing Begins”, “By Your Side”, “For Those Who Can’t Speak”, “Strong Enough to Save” and “Worn” to name a few, they have written and sung some of, what I reckon, have been the most underrated, impacting and confronting songs out of any other CCM band in the industry at the moment. In fact, it was, and still is, their 2012 album The Struggle that has impacted me the most out of all albums the band has done. This message Mondays post in particular is devoted to Tenth Avenue North, and what they have to say about their 2012 album, which I reckon is one of that year’s best (out of every album 2012 has ever produced).