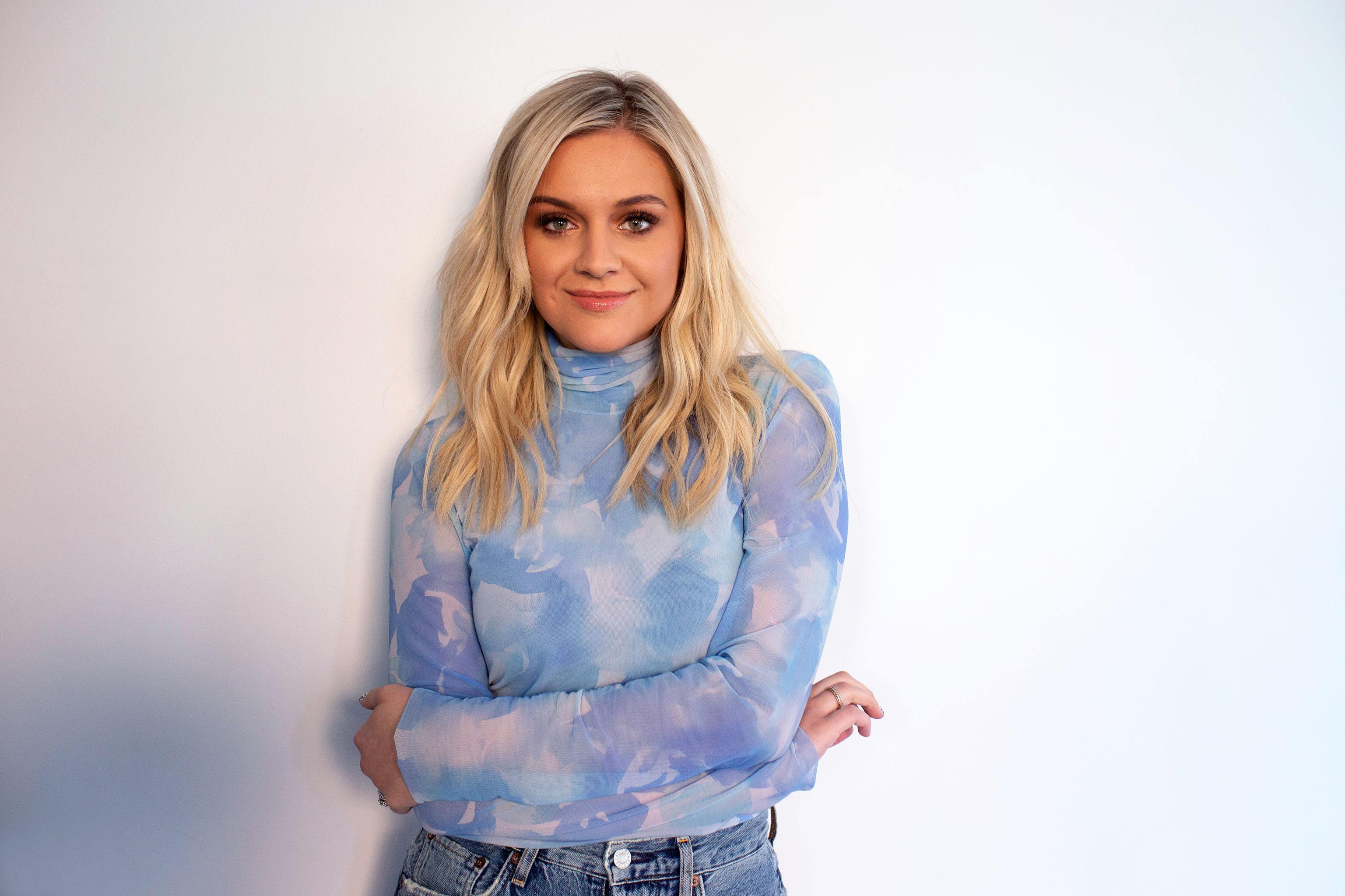 It was in January 2019, when Jon told me. When Jon told me that he felt upon his heart the need and the desire to undertake what at the time was a year long musical journey into artists and their discographies. And not just to write extensively about any artist but to embark on a musical journey to delve deep into and examine influential artists. Artists that moved us, that invoked emotion, that told a story, whose songs were and are timeless, and whose discographies ushered in a new generation of storytellers, entertainers, performers, magicians and just plain honest songwriters. The artists that Jon intended to write about would challenge him to the core, flip upside down his entire definition of what it means to be a great artist, and would someday be some of his favourite, and most heartfelt and poignant artists of all time. Now this was a pretty big feat to undertake, so as Jon was voicing what was on his heart back then, he asked me for advice. And though I was quietly excited and intrigued as to how Jon would undertake such a feat given our demands at the café, in my heart of hearts I didn’t really believe it would pan out the way it thought that it would and should- and never once in a million years did I think that Jon would be here today still writing what is now regarded to him as one of his most special blog series, or things he’s done, ever!