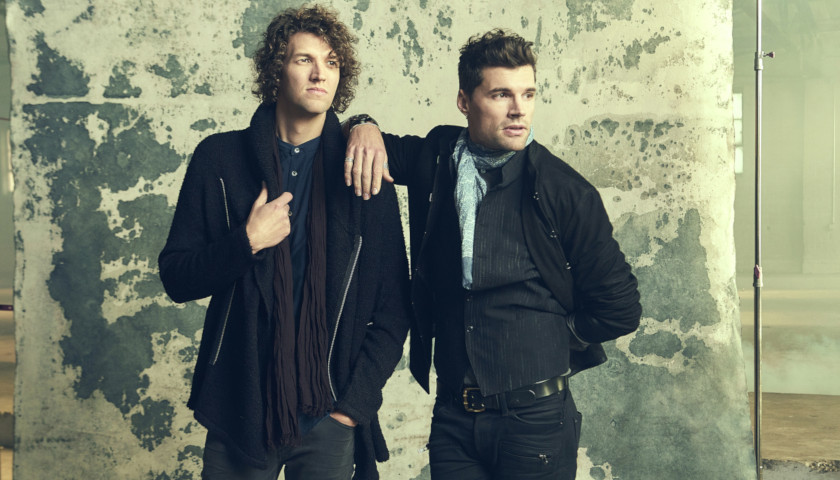 ‘…when the foundation of a city is founded on music, you’re bound to be around people who are better at their craft than you are. One of the things that we tell younger artists is to go where people are thriving in that industry. Go to where people are considered to be further along in their craft than you are so you can learn from them. And Nashville’s got tons of songwriters, producers and people working in the space of music. That continues to breed music and creativity seems to be thriving in that spot. And for us, we hope that it continues to grow…It’s always different making any new piece of art. That’s actually the temptation you find when a record has been successful and you start to say, “Maybe I’ll replicate this”. But if you do that, you would’ve repeated what was unique and special that time. People would’ve already consumed that so you have to force yourself to innovate and change. One of the things that we talked about with making the new album is evaluating what songs people connected with on previous albums. And the songs were those that we were personally attached to, so we challenged ourselves on this new one to make every single song have that personal touch. If it was conjured up in our head and it wasn’t real, it was discarded. It had to be something that we’ve walked through or a story that we heard first-hand from somebody else. You always hope for the process to be smoother but, ironically enough, if it was, it would be less important. Art that stands out is difficult to make. That’s been our experience. And if somebody knows how to make amazing art that’s easy, let me know because I would love to sign up for that…’