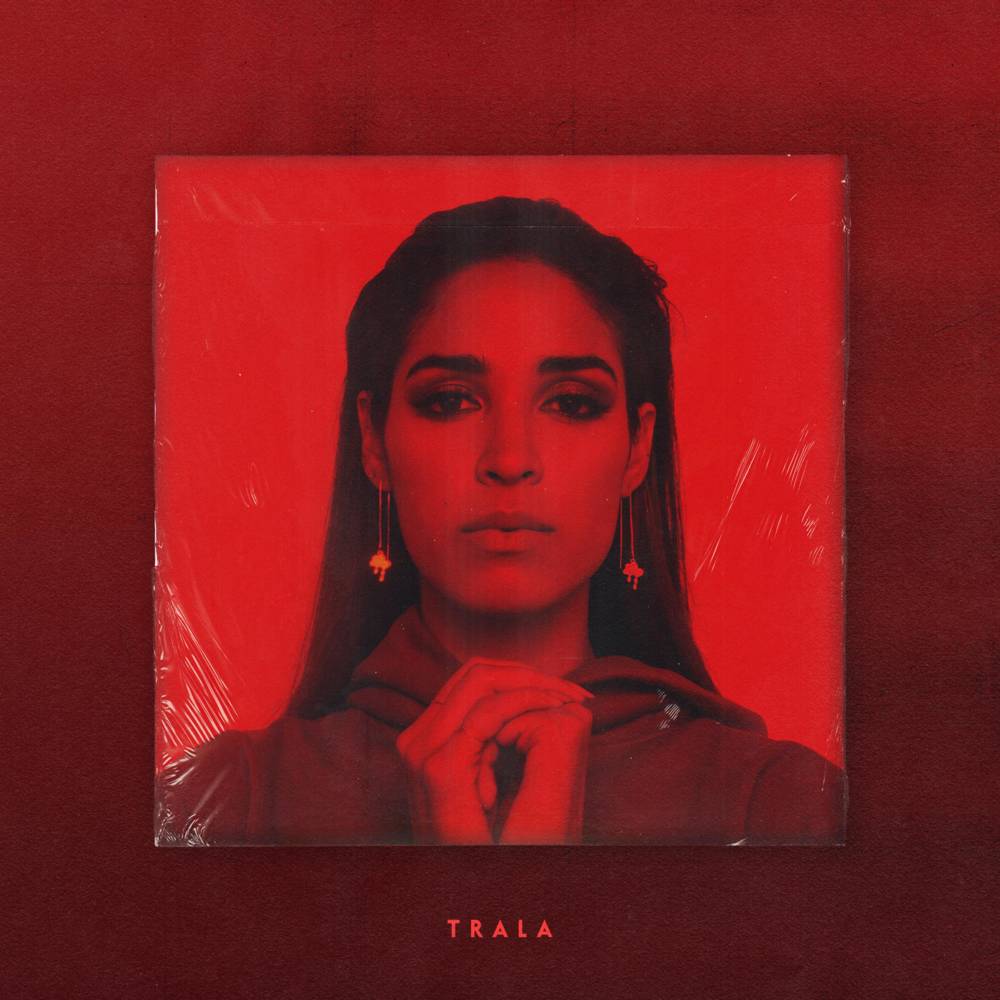 A few years ago in 2017, I reviewed the debut single from Moriah Peters’ new band TRALA– “Holy Collision”, as well as the review of “Creature Machine”. If you haven’t read the review, then read them here and here, but let me refresh and recap for those of you who do not know who TRALA is. And now I quote my first review. This is because honestly, I can’t even try to change up this intro here; it’s conveyed so brilliantly here- “…Moriah Peters, former solo artist, now 1/3 of rock/alternative band TRALA. The wife of Joel Smallbone from for KING & COUNTRY, Moriah has been making music for a while now, having released her debut album I Choose Jesus in 2012 and Brave in 2014 (read our review of Brave here!). Though she had a couple of years of silence in terms of releasing music, Moriah sill toured, and I would say that listeners of her music and fans had the sense that something major was coming, but we all weren’t sure what it was. Well, I guess the time has come now to fully embrace TRALA and get on board with their mission and vision of changing the world one song and one person at a time…Take note everyone, because Moriah Peters, Jesi Jones and Julie Melucci are going places…” And now, since the band’s brand new self-titled EP has dropped, let us dive in, to see how the 5 song set is, and find out if TRALA have it in them to take the world by storm or not; as they ready more new music and possibly a full length album in the near future.

Opening up the EP is the short but punchy “Talk, Talk, Talk”- probably the most lyrically confronting of all of TRALA’s tracks. As Moriah, Jesi and Julie fervently raise plenty of questions, along the theme of us wanting to be seen as the centre of attention, and talking too much- as opposed to the need for all of us to shut up and listen to those around us if we truly value them as people; we are presented with a rather short melody at 2 and a half minutes. But we shouldn’t let the duration fool us- this is one of the most thought-provoking tracks I’ve heard all year! Musically poppy and rocky at the same time- with the bass guitar driving this alternative melody; this song is also one of my favourite opening tracks in quite a long time.

The oddly titled yet still inspiring “W.H.A.T.” follows, which packs a big punch, despite being only just under 3 minutes in duration- and despite being a pop song. As Moriah passionately reiterates that her friend longs for a future partner/spouse where the guy would step up and be chivalrous and just be the person God has intended for him to be, and hance the person Moriah’s friend needs; I have since found out after many times listening- that “W.H.A.T.” is the other side of the coin to for KING & COUNTRY’s “Priceless”- one song from the guy’s perspective and one from the girl’s. With the song being a challenge to each one of us to stand up and be counted and be the difference that our spouse or future spouse longs to see in us- I reckon this song can be for girls too as well as guys, as we all step up and be better people, and not just sit idly by waiting for things to happen. The final songs on the EP are “Everything’s Cool”, “Reverie” and “Pray”. The former is a wakeup call for us to start living life outside of ourselves and our own desires, and instead for others- sung from the perspective of one who only lives for themselves; while the latter is a haunting, honest and vulnerable plea to our significant other and our friends and family, asking them to pray for us. Yet it is ”Reverie” that really tugs at my soul and my emotions. Similar in theme to the whole concept of the movie Priceless that Joel Smallbone from for KING & COUNTRY starred in, in which girls are trafficked into sex slavery; “Reverie” is sung from the point of view of the girl who is hurting, who has been victimised, and who has been taken advantaged of. As Moriah emphatically sings in the chorus to ‘dream with me’, a subtle allusion to young girls dreaming of freedom from slavery, I reckon this song is probably one of the most important you’ll ever listen to this year!

TRALA’s journey is still relatively new, and therefore, as the band members announced they were releasing a full length album at the beginning of 2018 (which still hasn’t eventuated yet, but perhaps it’s coming this year!), I’ll admit that I still don’t know what this band will sound like lyrically and musically- as I’ve only heard a 5 song EP as well as 3 other singles! But because I was and still am a fan of Moriah’s music, I will give TRALA a chance- with the group sounding rather alternative and indie, I reckon it’s a bright start of a band that you all definitely should listen to and support. The full length new album, whenever it does release, may resonate with me, or it may not fully. But because I love “Holy Collision”, “Creature Machine” and now every song on this EP (“Gotcha” not that much!); there is hope, but almost certainty as well, that Moriah’s new band will overall resonate with me. TRALA’s untitled album is one of the first albums that is my most anticipated in the near future, so let me just stop and let you all check out another unique EP of the year! So have you done that? What do you reckon? Let me know! Check out TRALA, and I guarantee you will be inspired and moved by Moriah, Jesi and Julie’s hard work and unique new venture.