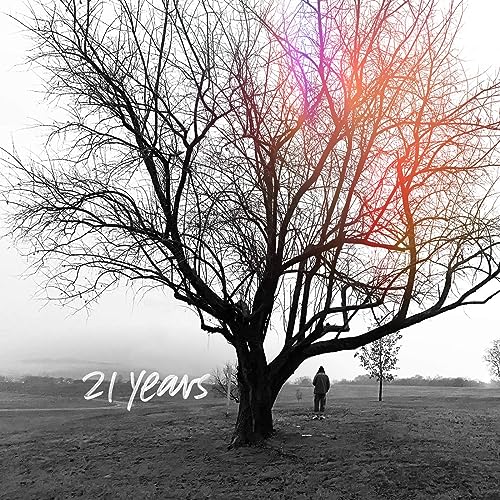 What do you reckon is the saddest thing ever? The thing that’d bring you to your knees, bawling your eyes out, not sure you’d make it through one single moment of the next day? Sure one may guess that it’d be losing your job or breaking up with your spouse or maybe receiving a terminal diagnosis of a life-threatening illness. And yes, all of those are terrible in their own way. But I personally reckon that the saddest thing ever is for someone close to us to die (for whatever reason) and for us to be left behind, reminded of them at every turn, at every waking moment. For Kobe Bryant’s family, the pain the remaining members of that family, must really be unimaginable. If you’re not sure about who Kobe Bryant is…well I can’t help you there as I’m not that well versed in his backstory either, but that’s what Wikipedia and Google are for. He’s a basketball player who has been loved all around the world up until his untimely death, with his passing and the passing of his daughter in a helicopter crash all catching us by surprise and leaving a gaping hole in our hearts. Yet no matter how much Kobe’s passing affected so many people, just last year another tragic accident occurred, which was similar in that it shocked so many people…maybe even just as much as Kobe’s passing in my opinion. And yet not many people dwell upon the fragility of life in reference to this event. Not that you’d want to dwell upon the passing of Truett McKeehan, but let me quickly touch upon the song that was borne out of that harrowing incident that impacted the lives of many.

See Truett’s father is none other than Christian rapper and Dove Award winning artist TobyMac. And cause he’s not that well known in the mainstream media…well there’s no publicity. And frankly, why would you want publicity on a sensitive issue as this? Toby and his family are a very private family, and they deserve their time of grief. No doubt, TobyMac has been influential, either in his solo work, or as part of the rock group dc TALK in the 90’s and early 2000’s; so much that listeners and fans could be just as affected as he would be by his son’s passing.

But as much as it’s horrible to bury your child and outlive them by a long stretch, and as much as it is indeed tragic and terrible that this event happened in the first place; so is it insensitive to comment on the passing, and throw around insensitive comments like it’s God punishing Toby, or that Truett committed suicide…things like that that are completely unfounded. So what must we do in a time like these? We can lift Toby and his family (as well as Kobe’s family) in our prayers, as we ask God to comfort them and let them know that He is with them, no matter the hardship and no matter the heartache. An early death isn’t in God’s plan, but that doesn’t mean that God doesn’t use events to His glory and our good. Just ask Steven Curtis Chapman, who 12 years ago experienced something much more hopeless, yet God strengthened his faith and made beauty from the ashes!

Anyway…I know the question on your lips right now is ‘what’s next for those remaining alive?’…and the truth is that I don’t know. But as we pray for them and believe that God will hold them and give them the courage to keep fighting and keep truly living, let us hold our loved ones also, and cherish the time we have with them. You never know when it will be gone until it’s too late. And as Toby has written in his heartfelt most personal song “21 Years”- a song that I’m not ‘reviewing’ but just sharing with you all (simply because it’s not a song that should have been recorded in the first place, and never ever should have been a song at all!); ‘…Well until this show is over, and you run into my arms, God has you in heaven but I have you in my heart…’. If we believe in Jesus, and we believe that our friend or spouse or son or daughter believed in Jesus too; then there is a promise that we will see them again! Isn’t that remarkable? Well done Toby- if ever that there’s a silver lining to this…thing, then it’s that this song will touch millions and remind us all to never, ever take anything for granted. I mean ever!

Score: 5/5… but essentially this song cannot really be rated- why would you want to? The song’s too sad!