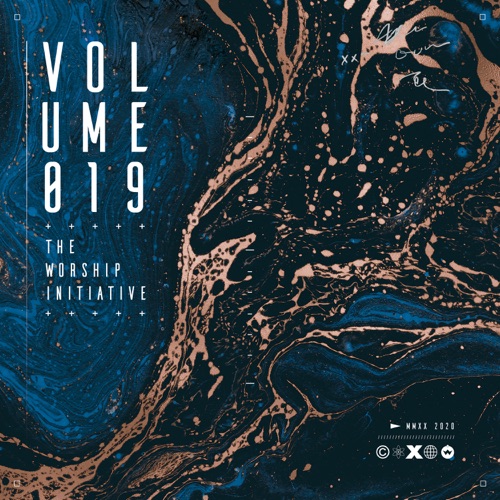 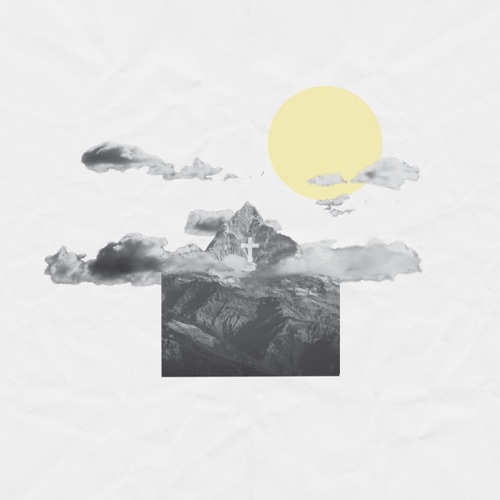 Shane and Shane don’t need any introduction. They’ve made a name for themselves over the years, initially under Fair Trade Services, but it was since 2014, that their ministry really started to shift and take focus. Since 2014, the duo launched the Worship Initiative Website, online toolkit and worship resource program alongside various albums of cover worship songs (songs that are popular in churches around the world) that have released at periodic times throughout the last few years. Often at times Shane and Shane record the worship songs in a much better structure and atmosphere compared to the original recordings…and that is ok. Shane Bernard and Shane Everett; both of whom make up this duo, have been undertaking this ministry for a while now (since 2014) and have since amassed 18 volumes (15 full length albums and 3 EPs) full of worship covers. Let’s just say that every worship song you could think of, they would’ve done a worship cover of it within one of their 18 volumes. And most, if not all of them, are comparable to the original. Their decision to create worship music arrangements independently and deliver their own renditions of worship songs, are what I reckon they’ll be remembered for, into the future. For when they unveiled The Worship Initiative in 2014, and the albums that followed; that’s when they really asserted themselves as a premier cover worship band (yes, in my opinion, usurping Phillips, Craig and Dean as my favourite worship cover band…ever!). And so fast forward to 2020. Both The Worship Initiative 19 and The Worship Initiative 20 released not too long ago, and these two albums (and much of Shane & Shane’s worship album discography) are a must have if you are a fan of modern worship music, or if you want to hear and be reminded that worship songs are more than just the artist singing them- and these Shane & Shane covers are proof of this. Even if you haven’t contributed to their kickstarter campaign (of which many of the songs and albums are released to patrons earlier than the general public), the songs can still be enjoyed either on Spotify or either through purchase on Apple Music or Amazon.

As with a fair amount of their worship cover albums and EPs previously, Shane & Shane have enlisted a fair amount of their friends to come sing on the songs and albums alongside them, and while on previous Worship Initiative albums like The Worship Initiative Vol. 17, both Shane’s were absent, here on this new cover album, Shane & Shane contribute to a fair portion of the album. Alongside Shane & Shane, contributing to the album, is Shane Barnard’s wife Bethany (originally pop/CCM artist Bethany Dillon), alongside other singers (who have sung on Worship Initiative albums previously) Dinah Wright and Davy Flowers, and newcomers Sam Deford, and more recently, a new ‘member’ to The Worship Initiative team (but a veteran worship leader and artist), Robbie Seay; as the 10 track Worship Initiative 19 and 10 track Worship Initiative 20 features some of the most impactful and popular worship songs of today being given ‘the worship initiative’ treatment. And so with a glance at the track listing on this new album, we can see a myriad of popular worship songs of today- ‘You Cannot Be Stopped’ and ‘Christ is Risen’, both originally written and sung by popular worship artist Phil Wickham, are both present here on the 19th and the 20th editions of The Worship Initiative– ‘You Cannot Be Stopped’ is popular on radio now- a collaboration with Jesus Culture contributor Chris Quilala; while ‘Christ is Risen’, though not as popular, was a favourite of mine on his latest studio album Living Hope back in 2018. ‘Faithful’, by indie worship artist and expert modern-hymn writer Erik Neider, is given the worship initiative treatment here as familiar-sounding artist Robbie Seay is lead vocals on the song, while Robbie also leads on ‘Christ is Risen’, ‘My Victory’ (Crowder) and ‘Yes and Amen’ (Housefires). There are also other standouts on the 19th and 20th volumes of The Worship Initiative, from ‘Jesus, Only Jesus’ (Matt Redman), ‘Glorious Day’ (Casting Crowns), ‘Another In the Fire’ (UNITED), ‘The Passion’ (Hillsong Worship) and Alabaster Heart (Kalley), to ‘Heart of God’ (Y&F), ‘Christ our Hope in Life and Death’ (Keith Getty), alongside one of my favourite Andrew Peterson songs, ‘His Heart Beats’ (and a song that isn’t necessarily worshipful in nature, and from an artist that I assumed was never going to be on a Worship Initiative cover album, ever!). It has been, and forever will be, in these songs released album after album and Worship Initiative after Worship Initiative, that an album such as this can still flourish even if it’s all just covers. In fact, these volumes by Shane & Shane are some of my favourite worship albums I’ve heard for quite some time- which gives me a pleasant and timely reminder that songs certainly transcend the artist, especially in the duo’s case.

If you enjoy modern worship, and enjoy worship songs of today, then this is the album for you. Or if you enjoy listening to cover tracks that are as comparable, maybe even more so, compared to originals. Dare I say that Shane and Shane are even about to rival Phillips, Craig and Dean as the group of all groups who create great worship covers? Because maybe, just maybe, Shane and Shane have the edge. In fact, they do. With currently now 20 volumes (inclusive of these two) into this Worship Initiative series, I don’t see Shane Everett and Shane Barnard slowing down anytime soon. And that is a good thing. For this duo and their ministry at equipping churches around the world with songs that encourage and impact, is as much needed in today’s worship society and culture, as the songs are needed if you want to hear song arrangements by cover artists, and be reminded that cover songs are just as valid as originally written ones. While the duo may not be publicised in radio as much as before, their passion and heart are still present and infectious, as every song on these two cover albums show us their enthusiasm and encouragement, as some, if not most, of these songs on these two volumes, have been some of my favourite worship songs I’ve heard within the last few years! Well done Shane and Shane for these songs, when is The Worship Initiative 21 coming again?

10 songs to listen to: Faithful, Yes & Amen, Christ is Risen, His Heart Beats, You Cannot Be Stopped, My Victory, Another in the Fire, The Passion, Glorious Day, Jesus Only Jesus