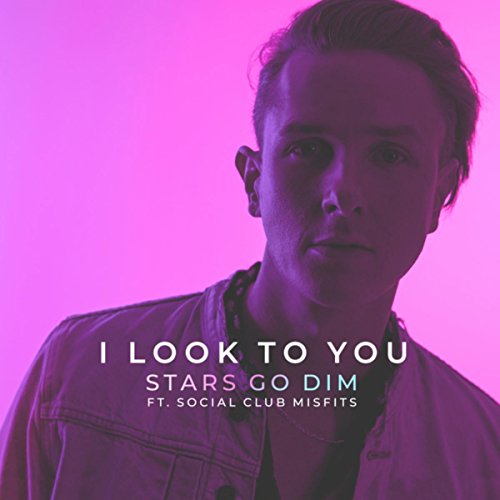 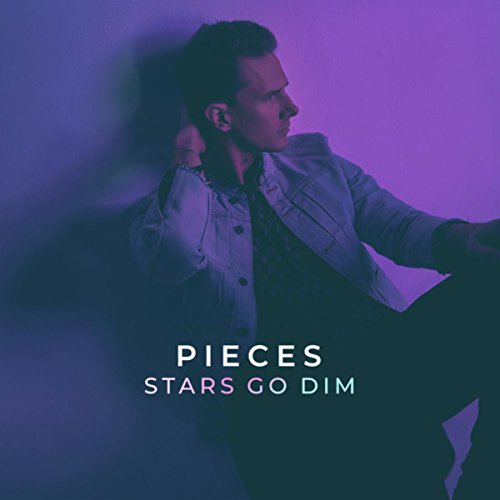 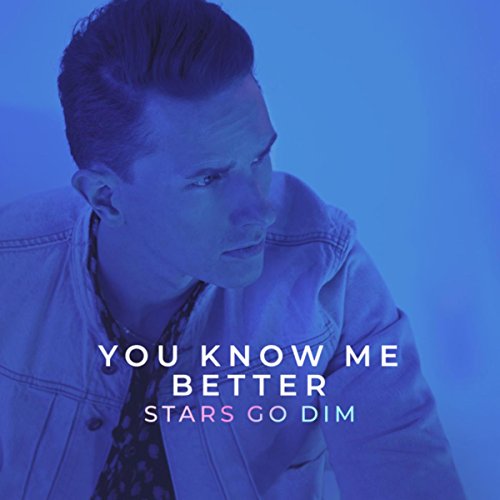 Borne out of a few members from hard rock Christian band Pillar deciding upon a side project which has now turned into a full time ministry, Stars Go Dim have been one of pop/rock’s biggest secrets until now. Releasing Love Gone Mad and Between Here and Now back in 2008 and 2011 respectively, it was their signing to Word Entertainment at the beginning of 2015 that led to quite possibly one of the biggest label debuts of any new artist of that particular year. Their self titled debut album released in October 2015 digitally and January 2016 physically, that led to many sought-after radio singles like ‘You are Loved’, ‘Walking Like Giants’, their not-that-popular-yet-still-popular-in-Australia ‘Stars’ as well as their retake on hymn ‘Doxology’. Now in 2018, we are met with Chris Cleveland, the lead singer of the band, delivering new songs over the last few months. First this year was ‘Heaven on Earth’, and from the cover of the single that only featured Chris on it, I was led to believe that Stars Go Dim now is indeed a one-man-show. Nevertheless, I shouldn’t speculate or judge, because there is basically no press release of any personnel change. Still, regardless of changes in band members, what I’ve come to know is that throughout history, we’ve seen bands go from bands to a band of one person in years gone by, Plumb in particular; way back in the day. And we’ve also seen bands of just one person from the beginning, Owl City being a prime example. Nevertheless, I guess it doesn’t really matter whether Stars Go Dim is Chris Cleveland and co. or just Chris himself and that’s it. What matters is that the new music is flowing. And that is what has been happening. Since ‘Heaven on Earth’, Chris has continued to give us some more thought provoking melodies- ‘I Look to You’ (feat. Social Club Misfits), ‘Pieces’ and ‘You Know Me Better’, the latter being quite possibly one of the most hopeful, honest, and poignant Stars Go Dim songs I’ve heard since ‘All I Have’ from their debut album!

Releasing at the end of May 2018, ‘I Look to You’ seems like a weird pairing- giving both Stars Go Dim and Social Club Misfits airplay in the same song, and while at times it can seem like the rap that both Fern and Marty deliver can be a little out of place when compared to the flow of the song in general, holistically, ‘I Look to You’ is a power-pop anthem if ever the band released anything under that musical umbrella. ‘I Look to You’ provides to us a theme of always looking to God for our questions, allowing Him to be our source for hope, comfort, love and peace that we often need on a daily basis. While both Fern and Marty of Social Club Misfits aren’t necessarily the best rappers I’ve heard recently (leave it to artists like GAWVI, Lecrae, TobyMac, Hollyn, even Group 1 Crew, KB, Andy Mineo and Steven Malcolm to be, in some ways, much more cohesive and articulate than Social Club Misfits, for whatever reason), what Fern and Marty nevertheless have is passion and heart, and this shines through on ‘I Look to You’, making it a surprisingly enjoyable track. ‘Pieces’, the third single release of 2018, is probably the most spiritually ambiguous track Stars Go Dim has ever done…and that’s ok. A song that can hopefully reach listeners who may only listen solely to mainstream music; ‘Pieces’ presents to us a myriad of questions, of what we are in this life, and whether we’re just ‘…pieces of a puzzle that’s unfinished, just chapters of a story that’s unwritten, if we’re pixels in an image of the future, what a beautiful picture…’ Reminding us all to ask the tough questions, and figure out if we believe that we are just pieces of a big picture, or if our lives sum up to and amount to more than just the mundane and run-of-the-mill; Chris delivers a powerful melody that’ll hopefully be on radio in the mainstream pop circles in the near future.

So there you have it… ‘I Look to You’, ‘Pieces’ and ‘You Know Me Better’, by Stars Go Dim…or should I rather say, by Chris Cleveland of Stars Go Dim? Or just Chris Cleveland? Nevertheless, Chris has brought to the table heart and passion, even though at times the musical undertones of these three, like ‘Heaven on Earth’ preceding, leaves a little to be desired. Still, people will nevertheless be blessed, as I am. While much of these three songs are a step up holistically compared to ‘Heaven on Earth’, but of Chris’s new material leaves me wanting a little, and seemingly pales in comparison to Stars Go Dim’s debut Word Records album that released in 2015. Still, here’s hoping Chris and the team bring to the table something more unique musically and something just as poignant lyrically as Stars Go Dim ready their sophomore album release on Word Label Group in the near future! Well done to the band for songs that remind us that this band still has much more to say. Can’t wait to the full length whenever it arises!