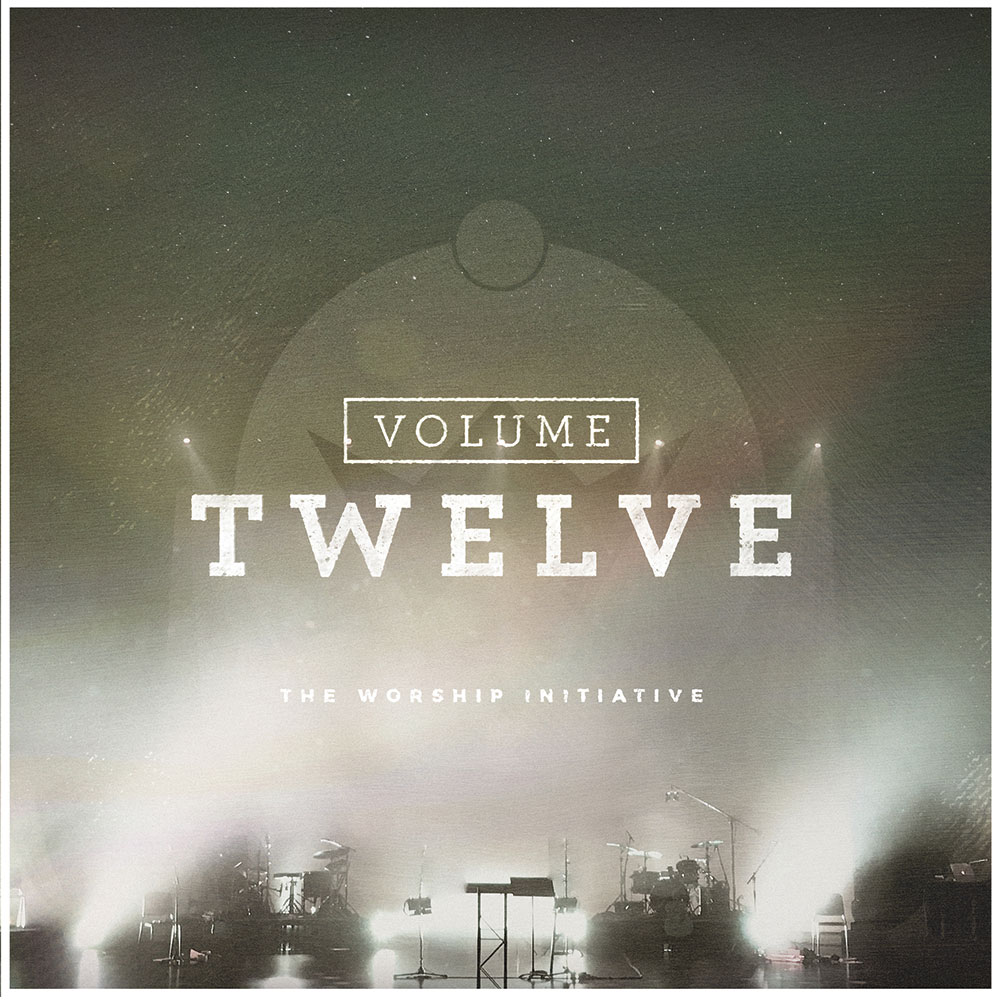 Shane and Shane have been part of the Fair Trade Services artist roster for quite some time. Sharing the label with other well-known artists like Phil Wickham, MercyMe, The Afters, Sara Groves, Hawk Nelson, Micah Tyler, Newsboys and Jasmine Murray to name a few, Shane Barnard and Shane Everett have made themselves a name within the CCM industry as one of the most emotive and enjoyable duos to deliver humble acoustical worship music as referenced by much of their discography on both Inpop Records and Fair Trade Services. Yet not too long ago, Shane and Shane decided to undertake something unique and different, that no other worship group or movement have ever done before- create an online tool of worship songs and resources that can be used by worship leaders and lovers of worship music, or anyone just wanting to learn new worship music on their preferred instrument of their choice- funded through kickstarter, Shane and Shane undertook the release of 10 albums of 10 songs titled ‘The Worship Initiative’- coupled with these albums, were resource kits online where both Shane’s delivered material to be used by churches and aspiring musicians worldwide. With these albums under the umbrella of The Worship Initiative featuring worship songs that are popular today, alongside those of yesteryear, The Worship Initiative, all 12 volumes (Vol. 12 dropped on iTunes a few days ago), are a must have for anyone who enjoys worship music, wants to learn something new, or just enjoys Shane and Shane and their harmonisation on their music. Even if you haven’t contributed to their kickstarter campaign, the songs can still be enjoyed either on Spotify or either through purchase on iTunes or Amazon.

One glance at the 12 song tracklist for The Worship Initiative Vol. 12, and we see songs that have been circulating through many churches around the world of late. Take “Lion and the Lamb” for example. Written by Leeland (who are now currently signed to Bethel Music) and recorded and made a radio single by Big Daddy Weave (a song on their 2015 album Beautiful Offerings), “Lion and the Lamb” is a declaration of who God is- a lion in regard to His qualities of being fair and just, while a lamb in the notion that He as Jesus willingly went to the slaughter for all mankind. That a God who is faithful, firm, loving and fair, could ever befriend and call us His children is far beyond anything we could ever think of- and “Lion and the Lamb” articulates these themes with poignancy and grace. The harmonisations of both Shane’s are great as usual, while the instrumentation stays very much similar to the Leeland version that was from their 2016 album Invisible. To be frank, almost every song on this album sounds strikingly similar to their counterparts from the original artists- these renditions aren’t that different to the originals…and maybe that’s a good thing. Shane and Shane are reliable worship artists and leaders- and The Worship Initiative Vol. 12 is a tool for us to use to learn new worship songs for the church- and with all the new songs in the one album, what more can we ask for?

“Alive” (Y&F), “Ever Be” (Bethel Music), “Come As You Are” (Crowder), “The Lord Our God” (Kristian Stanfill), “Even So Come” (Chris Tomlin), “Great I Am” (Jared Anderson), “O Praise the Name” (Hillsong Worship) and “What A Beautiful Name” (Hillsong Worship) are all songs that have, in one way or another, influenced the modern church within the last few years. So to have them all present on Shane and Shane’s new worship album is a nice treat for listeners who are fans of current and up to date worship music (like myself). Personally, I felt that “Alive” and its intended upbeat atmosphere felt a little at odds with much of the albums more ballad and anthemic nature, nevertheless, the new rendition by Shane and Shane did justice to the Hillsong Y&F track- maybe even enhancing it. Shane Barnard’s wife Bethany (yes, the same Bethany who was once CCM recording artist Bethany Dillon) appears on 2 songs- “Ever Be” and “What a Beautiful Name”- both of which she is lead vocal on. These two songs have made me continually appreciate all that Bethany has done within the CCM industry- and while I haven’t reviewed Bethany’s comeback album yet (I still intend to do that), listening to “Ever Be” and “What a Beautiful Name” have further confirmed my assertions that Bethany will be well suited to a full-fledged worship album in the future. Maybe signed to a new label- Fair Trade Services like Shane and Shane? Especially with “What a Beautiful Name”- hearing Bethany sing the song, I am appreciative of the song itself, and how it doesn’t matter who sings the track- if a song has power and impact, then the song and its message will carry itself.

And while it can seem always a noble thing to introduce to us new songs within the track listing of any album (“You’re Worthy of it All”, “Once For All”), the sheer popularity of all the other songs on the album seem to unintentionally take away some of the impact and meaning that these two songs deliver. Not that these new songs are bad in any respect, they are great if we just hear these songs as they are, but when placed against these songs in a 12 songs lineup, these two songs can sometimes get lost in the sea of songs, maybe even forgotten by the time we hear the whole album. Sad to say, “You’re Worthy of it All” and “Once For All” are two of the most forgettable worship songs I’ve heard this year, not because of the quality that they are, but rather, the quality of all the other songs, not just on this album, but on the radio over the last few months as well! Maybe I’ll enjoy these songs in a few months’ time, who knows.

The Worship Initiative Vol. 12 is a must have for anyone who appreciates and enjoys worship music, and enjoys listening to cover tracks that are as comparable, maybe even more so, compared to originals. Dare I say that Shane and Shane are even about to rival Phillips, Craig and Dean as the group of all groups who create great worship covers? Because maybe, just maybe, Shane and Shane have the edge. In fact, they do. With 12 albums of popular worship songs under their belt, Shane and Shane and their ministry at equipping churches around the world with songs that encourage and impact show us just how committed they are to their ministry. While the duo may not be publicised in radio as much as before, their passion and heart are still present and infectious, as every song on Worship Initiative Vol. 12 oozes over enthusiasm and encouragement, as some, if not most, of these songs on this album have been some of my favourite worship songs I’ve heard within the last few years! Well done Shane and Shane for these songs, can’t wait for the next volume (is there one?), whenever it arises!

5 songs to listen to: Even So Come, What a Beautiful Name, Ever Be, Lion and the Lamb, Come As You Are

One thought on “Shane and Shane – The Worship Initiative (Vol. 12)”