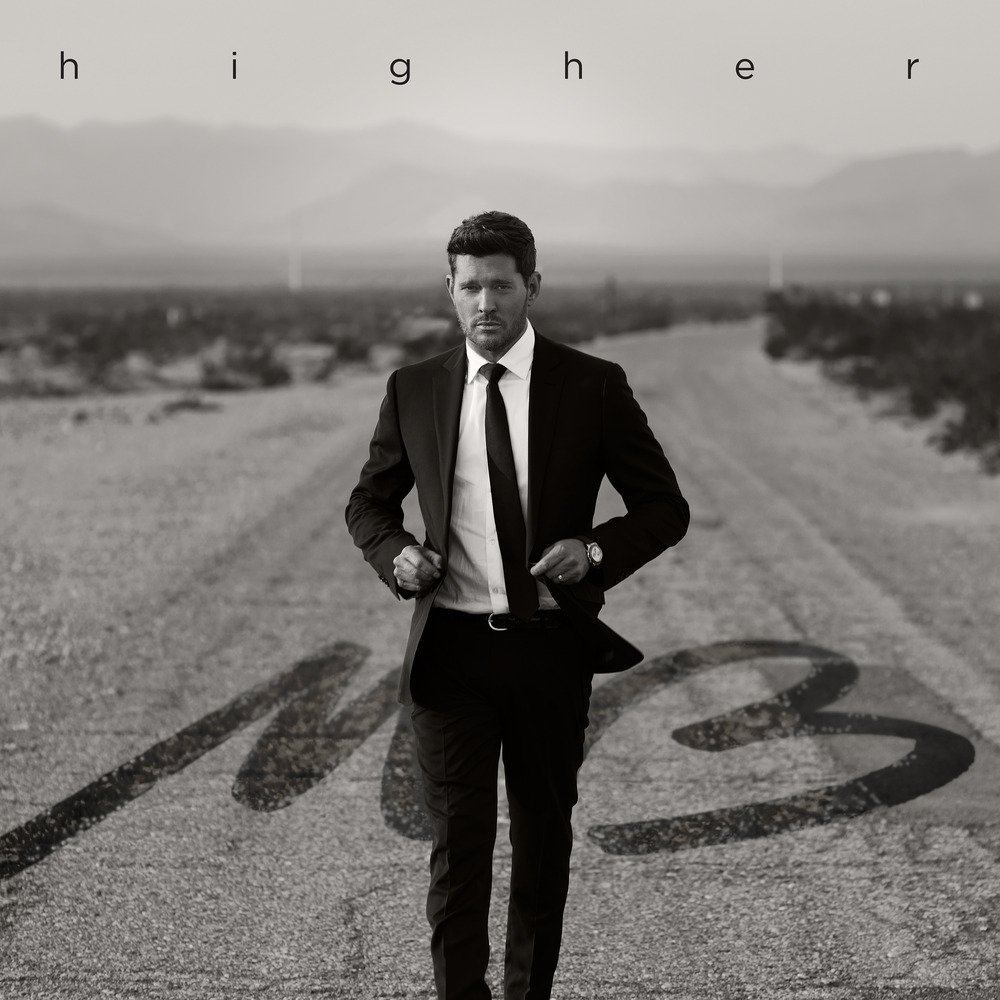 Canadian superstar Michael Bublé is one of the most powerful, inspiring, moving, impacting, and engaging vocalists of our generation. That’s a fact. With his music style of jazz and pop fused together being unparalleled to anyone I’ve heard; some would say that Michael is the modern-day Frank Sinatra. My brother Jon blogged about Michael way back in 2019 (a year after what was rumoured to be his ‘last album’!), and so if you want to read more about Michael, his life, his influences, how he came to music, and how he has shaped the music industry for the better as a whole- then stop reading this review and read Jon’s blog. Michael is a force to be reckoned with musically, vocally, and just as an entertainer. Lyrically, his powerful love songs are a highlight over his whole career, as well as his covers from the 50’s and 60’s and all throughout the years. Michael brings a positive and optimistic vibe generally to his craft, and for me, just listening to his music brings a smile to my face. I’m not that much of a fan of jazz music, but songs like “Home”, “Haven’t Met You Yet”, “Crazy Love”, “Lost”, “It’s A Beautiful Day”, “Nobody But Me”, “I Believe In You” and “Forever Now”, are all songs that strike a chord with me, and are all songs that I will keep playing and listening to on my iTunes and Spotify music playlists, even long after Michael has finished with music altogether. Michael’s also records several well-produced covers on each and every album, and as such, I was intrigued to hear Michael’s latest ‘comeback’ album. Higher was Michael’s first album in 4 years (comprising of 9 covers and 4 originals!), and so I reviewed the album back in March, as I wanted to see whether it compared to other impressive releases at the time, inclusive of Hymn Of Heaven [Acoustic Sessions] (Phil Wickham), Healer (Casting Crowns) and Sofia Carson (Sofia Carson)? The result was a mediocre album that was powerful and impacting in parts, and underwhelming in other parts… but now, Michael is back with an extended version of Higher, inclusive of 3 new tracks.

Previously in our review from March, we concluded that Michael’s new album was rather… underwhelming. The lead single “I’ll Never Not Love You”, as well as other songs “Smile”, “Mother”, “Make You Feel My Love” and “Crazy” are some of the album highlights, but the long and short of it is that this release unfortunately is a mixed bag. Now, I don’t want to bag on Michael Bublé, because honestly, why would any of us want to bag on him? Yet that doesn’t change the fact that not once throughout the 13-track album, did I go ‘wow, this is awesome’! I thought ‘well this song is solid’ and ‘this song isn’t so solid’; but nothing really for me to go ‘wow’ about. And for me, I’m easily pleased with any type of music, but Higher sadly didn’t take me that much higher. But do these 3 new additions brighten up the track list, even though they are ‘tacked on’ at the end? Well… for me, “Pennies From Heaven” (a jazz tune from Bing Crosby) and “Quizás Quizás Quizás” (a Spanish pop song made popular by Nat King Cole) are just ‘ok’- and there’s nothing really outstanding about the two tracks. Yet it is “We Pray” that is the most interesting. A Jimmie Allen cover, “We Pray” is a piano led worshipful ballad, that speaks about the importance of prayer and that no matter what we believe about Christianity and no matter our theology, we can talk to God wherever we’re at, and seek His help in our lives. Now I don’t know about the faith of Michael (but I did manage to find an article outlining that he did indeed pray to God when his son was sick!), but I’d have to say that it’s irrelevant. This song has so much passion in it, and it’s evident that the Holy Spirit is on this track. As Michael fervently cries out that ‘…I’ve been losing my religion, I’ve been in and out of faith, what it is and what it isn’t, well it’s not for me to say, we stand in different churches and we call it different names, but in the end we pray…’; we are presented with an honest and vulnerable look at someone who isn’t sure of what they believe, but prays anyway because they’re at the end of their rope… and this song is a reminder that we’re never too far gone to run back to God.

Aside from the closer “We Pray”, there’s nothing extra on this deluxe edition that improves upon Higher. I’m not sure how Michael’s album hit number 1 on the pop charts in the US just as soon as it released; yet perhaps many more listens from myself will change my mind. Bublé lovers may have a different opinion, and believe everything Michael touches is gold, and that’s ok. But what I firmly believe is that Higher (and this deluxe version of the album) isn’t Michael’s best. There are a few bright spots here and there, such as a powerful melody of “Smile”, the album opener of “I’ll Never Not Love You”, the title track, the earnest original “Mother”, and now the reverent, reflective ballad “We Pray”; but if you want to hear an album full of quality and resonating music, then I’d say cherry pick some tracks from Higher on Spotify. Perhaps a different track order may have been better and much more fruitful?

4 songs to listen to: I’ll Never Not Love You, Mother, Smile, We Pray