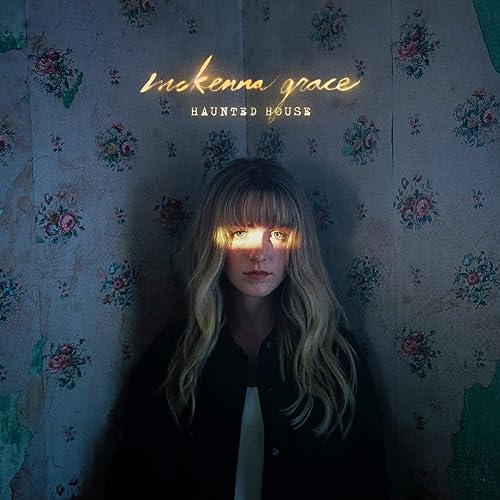 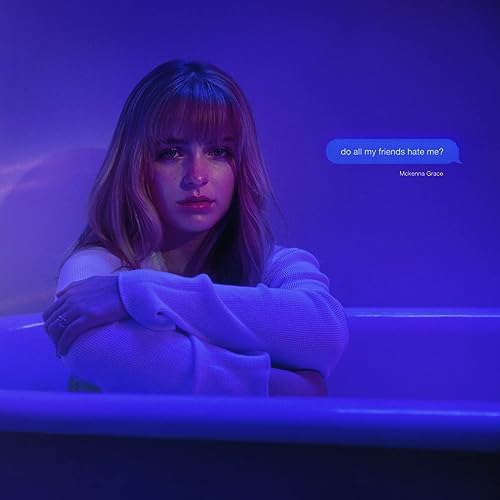 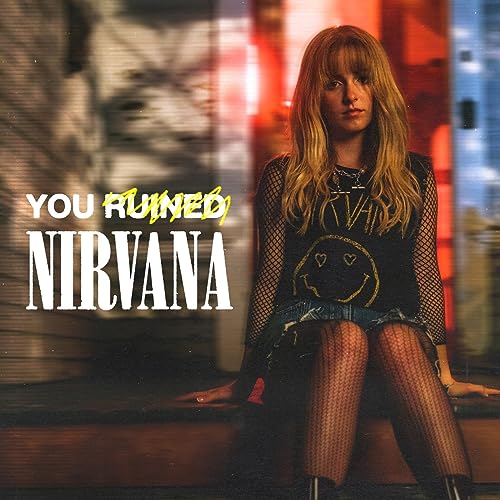 McKenna Grace has been in and around our movie screens for years. In my own honest opinion, McKenna’s the next Dakota Fanning (or maybe even Elle), as she (and other younger stars like Kiernan Shipka and Millie Bobby Brown) reminds us all, of the quality and calibre of young stars around the world, and the talent these people possess which is indeed uncanny and remarkable to say the least. Here’s hoping these young stars (especially young girls and young women) stay grounded in the years to come (and not become like other former child stars who are speaking up now against their own treatment when they were young- see Alyson Stoner’s own revealing interview with Christy Carlson Romano in a podcast below). And while we can respect and admire McKenna for her acting chops, this is not the purpose of this ‘review’ of sorts, but rather, here we see and discover a whole new talent that McKenna has in her proverbial bag of ‘arrows’- her ability to sing. While she’ll still be reminded first and foremost as an actress in years to come; she has released 3 songs to date- ‘Haunted House’, ‘do all my friends hate me’ and her most recent, ‘You Ruined Nirvana’. With all these three songs being nothing but different from each other musically and even thematically; McKenna manages to utilise each of these songs’s musical differences to her own strength, reminding us of how versatile a pop singer she really is, and to really heighten and strengthen her own talent as an emerging force within the pop music industry. Is she the next Olivia Rodrigo, musically, after Olivia herself? Only time will tell, but the way these three songs are delivering to us so far…maybe.

‘Haunted House’ was released way back at the end of 2021; and was also featured as the closing credits song for the movie Ghostbuster: Afterlife. The first single, of any kind, by McKenna, ‘Haunted House’ wasn’t necessarily written specifically for the end credits of the Ghostbusters movie, but somehow, as the song speaks about how the end of a relationship can parallel such eerily to that of a haunted house and how ‘ghosts’ don’t want to leave, such too is the seeming relevance of ‘Haunted House’ the song in how it fits well with the new Ghostbusters movie and all the themes it delivers. The song itself, was conceived independently of the movie, and showcases us a time in McKenna’s own life that was a little ‘rough’ and personal, and according to her own words herself, ‘…over the pandemic I went through a rough time in my personal life, and I wanted to write a song about how even after someone’s not in your life anymore, their memory never really leaves you. You could take it as a breakup song, but it could also be about a friend or a family member or any kind of relationship that’s ended…’ It’s a song about lamenting the relationship that was; and realising that it isn’t as easy to shake off everything about this person, then you really think. Memories of this person are still a part of you, and you’re never really going to be fully ‘get over’ whatever relationship has seemingly been broken. And that’s ok.

‘do all my friends hate me’ released earlier on this year and it’s as emotional as they come. The song itself is presented with the backdrop of keyboards and a light percussion beat, as the timely and necessary message about dealing with mental health is very paramount, especially during lockdowns over the last couple of years. As McKenna relays, about the song in her words, we see that ‘…the song was based off of how I was feeling while stuck in quarantine. I felt like I had no one to talk to, and that everyone around me just thought of me as annoying. I felt like a nuisance, and I didn’t want to message my friends in fear of annoying them, but when they didn’t message me, I just assumed that everyone hated me. I wanted to put those emotions into something creative that could hopefully help me get out what I was feeling and maybe help others, too…[it was] so therapeutic writing music [during lockdowns]. After I released my first teaser of the song, a lot of my friends started messaging me to let me know that they cared about me. It meant a lot to me and was also a reminder that sometimes what I’m feeling is just that—just a feeling. I know that isn’t always the case, but I can be a pretty emotional person and I feel like music is a healthy way for me to understand my feelings and process them…[for people who are spiraling] Take a step back. Breathe. Assess the situation. It’s really hard to step back and realize when you may spiral, but if you can just try to think it over. Talk to your friends. Ask them; and tell them how you feel. Reach out to people around you, and if your friends aren’t very good for you and always make you feel excluded, sometimes it’s good to reach out to new people, too. (I’m giving myself this advice too—it’s a work in progress!)…’ ‘you ruined nirvana’ rounds out the 3 singles released by McKenna thus far, and this time, it’s a pop-punk track if ever you’ve heard one- something that you’d assume someone like Stellar Kart, Avril or even Alainis would do. Clocking in at 3:03; ‘you ruined nirvana’ has a bit of a mature sound for McKenna- there’s even an explicit version of the song as well as a clean one. The song itself speaks about how a breakup can ruin certain things, events and even songs in the aftermath, and a reminder that we attach memories and feelings to songs (even movies and TV shows) all the time. McKenna continues to elaborate, reminding us that ‘…it’s about when you can’t listen to a certain song or artist without thinking of someone, or without being brought back to a certain memory. I wrote it as a story about a girl and guy breaking up, but for me it’s just about messing up a favorite song. With the video, I really wanted to make something that felt fun like a 90s/early 2000s music video. Like a music video that the bands who inspired the song would’ve made…’ It’s a song that has a 2000s feel, and that isn’t necessarily a bad thing. It’s a reminder and a harken back to the 2000s, an era where music, relationships, even life, wasn’t all that complicated. The song evokes nostalgia to the max, and isn’t that a good thing, especially during a time such as this?

McKenna’s rise musically is only going to continue to increase, as these three songs are only just the beginning. Some say she’s the next Olivia Rodrigo. I myself see a lot of artists like Avril and Alainis in her- people that pioneered pop-punk all those years ago, and have carried and crafted it, to where it is today. With these three songs showcasing various sides of McKenna’s musicality, here’s hoping to whatever is in store for her next…a debut album perhaps? Well done McKenna for these three songs. Looking forward to a full-length (album? EP?) in the future, whenever that may come.