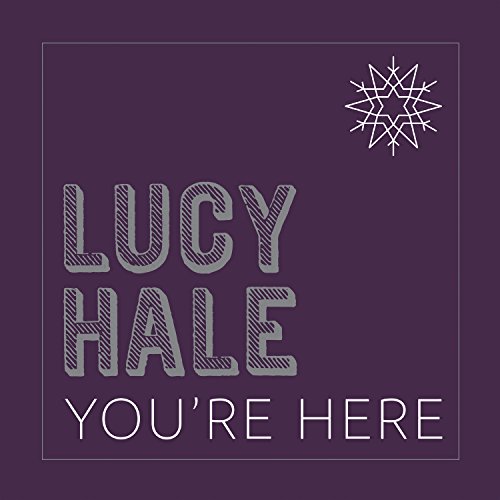 “…I tried really hard to be the social butterfly. Becoming a part of this popular show…everyone just says yes to you, so you get away with a lot, and then you make mistakes…I tried to blend in so bad. It was hard being on a show with a bunch of tall girls. I always felt like the odd one out. I’m almost 28, but I think I only just figured out who I was a year ago. I’m just always trying to surround myself with better people and be the best version of myself possible. I know it sounds obnoxious to hear people say that, but why not?…” Has there ever been an artist, or actor, or anyone famous in the spotlight for that matter, that can unequivocally say that they are currently right now influencing many facets of the world, of which these facets are loosely connected? Might Lucy Hale be one of the first? Confused? Let me break it down for you guys. Lucy Hale, a young American actor predominately famous from her 7 season stint as one of the four main leads on Pretty Little Liars, is very well known in Hollywood. She is probably one of today’s most sought after actors- and though I myself haven’t seen a single episode of PLL (teen drama isn’t my cup of tea anymore I don’t think…), I am very excited for her upcoming new drama Life Sentence releasing in 2018 sometime.

But what many of you may not know about this young starlet was that in 2014 she released a country album Road Between. I’m not really sure if the release garnered much accolades and praises or not, but that’s beside the point. While I was trawling through Youtube in my spare time one day (as I sometimes do), I came across a ‘recommended’ video and it was an official audio slide of Lucy’s brand new Christmas single “You’re Here”. This recommendation occurred prior to me knowing anything about her musical career- I was intrigued as it had the same title as Francesca Battistelli’s hit song of the same name. So I listened to the song, and lo and behold, it was the same song! So I did research, and I wanted to know if Lucy was a Christian. Unfortunately, there wasn’t any information online about her outright beliefs about faith in general, but then I realised that it didn’t matter. More on that later…

Onto the song and the themes now- this version sounds quite similar to the original recording, which is a good thing, as there’s nostalgia here, and makes me declare that “You’re Here” is one of my favourite original Christmas songs since…well ever! Anyway, in this heartfelt track, led by keys and acoustic guitar, Lucy inspires us all with her country infused passionate and near flawless vocals, in the persona of Mary, as we are met with thoughts that could have been running through Mary just after the birth of Jesus. As Lucy emphatically sings about how in awe Mary was, knowing that her child was fully man and fully God, and come to save all of humanity; this must have been very surreal and overwhelming for Mary to declare had she said these words at the time, especially in the lyrics ‘…someday I’m gonna look back on this; the night that God became a baby boy, someday You’re gonna go home again, but You leave your spirit and flood the world with joy…’. God chose to enter into His story, and give us all a chance to have a relationship with Him, and that thought nearly chokes me up if I think about it too hard.

So while we know all about Francesca’s original version of such an inspiring Christmas melody, and Lucy’s compelling and enthralling cover version, why did it matter if I write a ‘review’ or my thoughts on Lucy Hale’s version of the song or not? If Lucy isn’t a Christian, shouldn’t her music be not worth listening to? Wrong! As thoroughly unpacked in one of my recent blogs, in one of my most revealing blogs ever, let me just reiterate that in terms of God speaking to us, He can use anyone He wants to, including Lucy Hale. “You’re Here” is a powerful anthem, and with Lucy being ever present and popular in acting, up and coming in mainstream country music (in the sense that maybe a second full length album in on the way!) and way, way up and coming in Christian music, there’s just something in my gut, saying that we will be seeing Lucy in Christian music for a long while yet (while still in the other two areas God has placed her right now!).

Maybe it’s God, Jesus, The Holy Spirit, prompting me, reminding me of the power of a song way beyond an artist’s particular beliefs; but let me just say that it seems like “You’re Here” is the start of a new chapter for Lucy, one that God is shaping to glorify Him. While I may be wrong, and Lucy may be one of the many artists, who sing a faith based Christmas song, without fully meaning any of the lyrics (I really hope not!); it’s plain to see that if she’s not a Christian, then Lucy is at least actively searching- because you cannot fake passion like that, when you hear this song. Regardless though, “You’re Here” will inspire, encourage, and bring listeners closer to Jesus, and that’s all you want during this Christmas season. And while the very busy Lucy will try to juggle all of her influential activities in her life at the moment, “You’re Here” shows us that the power of Jesus still shines through in the chaos and the busyness, so well done Lucy for flawlessly highlighting this ever true fact. So what are you waiting for? Check out this song, and Lucy’s discography if you want to! Also, Life Sentence next year! That show is gonna be awesome!

3 songs to listen to: You’re Here three times, then the same song three more times, this time from Francesca Battistelli! Both versions are awesome!