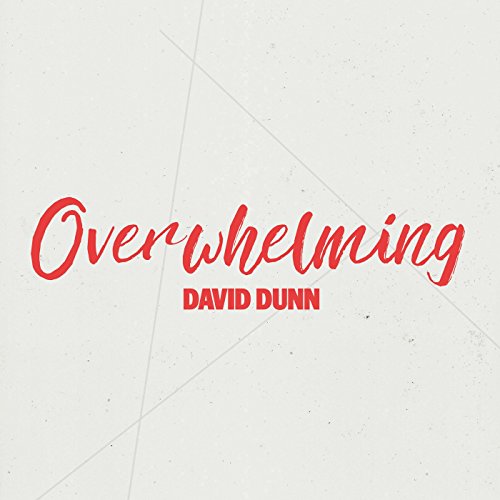 Everyone knows the Christmas story. Yes, the one that tells us how Jesus came to be born, about Mary, Joseph and their trek to Bethlehem. So many Christmas carols have been sung throughout the ages that tell of the tale that is so sacred to many Christians around the world during this December period. Songs like ‘We Three Kings’, ‘Angels We Have Heard on High’, ‘Little Drummer Boy’, ‘The First Noel’, ‘Away in a Manger’, ‘Hark The Herald Angels Sing’…you get the picture. We have been blessed to sing songs that remind us all of the day when history was changed, when the world was split into BC and AD. And then there are other songs that have been recorded throughout the years. Songs that have been written by artists, from Mary’s point of view. Mary being the mother of Jesus. Songs like ‘Be Born in Me’ from Francesca Battistelli, ‘Breath of Heaven’ from Amy Grant and the newer song ‘Just a Baby’ from newcomer Mallary Hope all speak of the journey that Mary had to take, her own thoughts about what was to come to pass, according to what the angel Gabriel said to her. But then I take a step back and wonder. Are there any songs written from Joseph’s point of view. Yes, Joseph the father? No not the literal father, because Jesus is God’s son, but a father to Jesus nonetheless. What would he have felt during this whole ordeal? Enter in ‘Overwhelming’, a song written by CCM/pop up-and-comer David Dunn, written for the purpose of having a Christmas-style track from Joseph’s point of view.

Signed to BEC Recordings, home of artists like Kutless, Ashes Remain, 7eventh Time Down, Stephen Christian, Matty Mullins and Disciple to name a few; David Dunn released his chart-topping album Yellow Balloons earlier this year, featuring singles ‘Grace Will Lead Me Home’, ‘I Wanna Go Back’ and the most recent one, ‘Masterpiece (feat. Manwell)’. And now to release a Christmas song on the back of a successful album, we get to hear quite possibly one of my favourite original written Christmas songs I’ve heard this year, and one of my favourites since ‘Christmas Everyday’ by Unspoken, and ‘Glory (Let There Be Peace)’ by Matt Maher, both from last year. The song ‘Overwhelming’ is this- a track that relays to us the fears, hopes, worries and everything else that Joseph may have felt during that time all those years ago. Because yes, it was tumultuous and eventful for Mary, but also for Joseph too. Joseph doesn’t really get much attention during this Christmas story, so it is a good thing for ‘Overwhelming’ to shed some light onto this story from an often-forgotten point of view. Joseph was affected by Jesus’ birth as much as Mary, so ‘Overwhelming’ is as much needed in today’s society as it is needed as a Christmas song, for us to reflect on what Joseph was feeling, as much was what we believe Mary was feeling from the numerous songs written in years past about her.

David Dunn may not necessarily be the most popular Christian artist of today as of yet, but what he has created in ‘Overwhelming’ is something no other CCM artist has done. To write a song from the point of view of the ‘father’ of Jesus is something unique and ought to be commended. Because after all, Joseph I’m sure was as terrified, maybe even more so, than Mary herself. And so without further ado, here’s the lyric video of the song below. Listen to it, enjoy, reflect upon the Christmas season, and maybe check out some of David’s previous material as well. Kudos to David for ‘Overwhelming’. Now off to listen to more Christmas songs on this Christmas Day 2017!