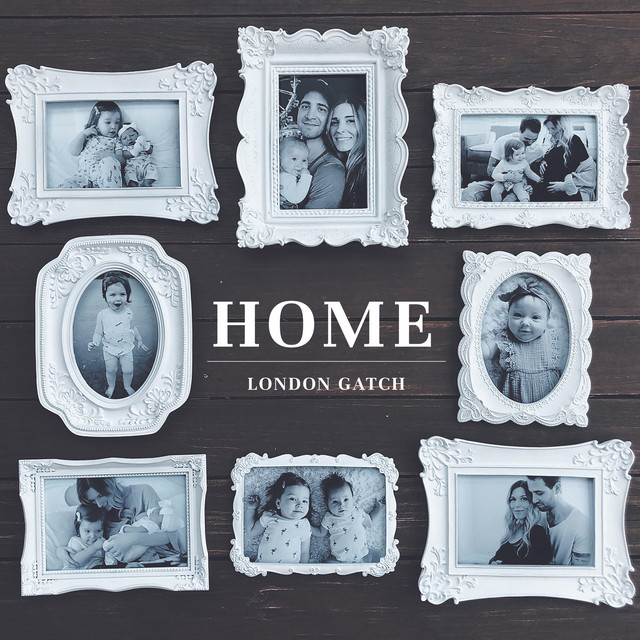 Signing to BEC Recordings in 2018, alongside newbies and veterans alike such as Kutless, 7eventh Time Down, Tasha Layton, Matty Mullins, Disciple, David Dunn and Ashes Remain; London Gatch, previously one of the lead singers of Elevation Worship, released a stellar debut project early this year with New Stories; on the heels of dropping 4 singles- “Jesus Only You”, “You Never Walk Away”, “Oh What Perfect Love” and the title track in 2018. While many fans were sad to see her leave Elevation Worship, I for one wasn’t really a fan of Elevation Worship until recently. Therefore, I’ve got no issue with London’s debut album. Maybe you may have a different viewpoint and that’s ok. You can all read about my opinion on what New Stories holds for us fans of worship, pop music, CCM, and all genres in between- in my review here. But now London has unveiled another release which is equally as compelling and impressive. Home EP dropped last week, and boy is it a joy to listen to, as background music and as corporate worship music.

Standing at only 5 tracks long, we are presented with stripped down piano/acoustic guitar versions of the previous 4 singles, as well as a brand-new track aptly titled “Home”. While London’s vocals are amazing and completely on point here, the four re-recordings don’t stray too far from the originals- and if you prefer those you can listen to the studio recordings over these ones. So I won’t really talk about the songs we’ve already heard- cause that’s what Google is for. But I will briefly touch upon “Home”, which is a track that I’ve instantly loved, and a track that I reckon needs to be heard by everyone at least once. Sure the song goes on for 6 minutes, and with just London and the piano, one could be forgiven for thinking that this track was made to be a lullaby- one could be forgiven for falling asleep. Yet what London has accomplished here is nothing short of remarkable, as we are presented with an honest, vulnerable and emotional worship song, that tells Jesus that He is our home. A song that hopefully will be sung in churches as part of the Sunday morning setlist; London’s song and whole EP as a matter of fact, is sure to be inspiring and uplifting as she praises Jesus and brings the glory and honour to Him.

As the same with Mack Brock earlier in the year, who also left Elevation Worship to pursue a solo career (and released his debut album Greater Things last year as well!); London Gatch has followed suit, and she has delivered a commendable and solid album in New Stories. Home is inspiring and hopeful as well- and while we won’t know until maybe a few months’ time, or maybe even a year’s time, when London’s second full length album is releasing, let us just instead sit and bask in the magic and God-breathe project that London has put her heart and soul in, as well as blood, sweat and tears. What more can I say about London’s sheer songwriting and worship leading brilliance? Not much more, except…go buy/listen to New Stories and Home. Just listen and be amazed; I guarantee it will be worth the effort.

3 songs to listen to: Jesus Only You, New Stories, Home