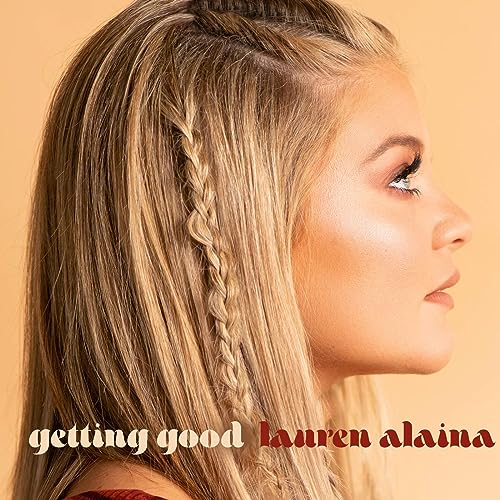 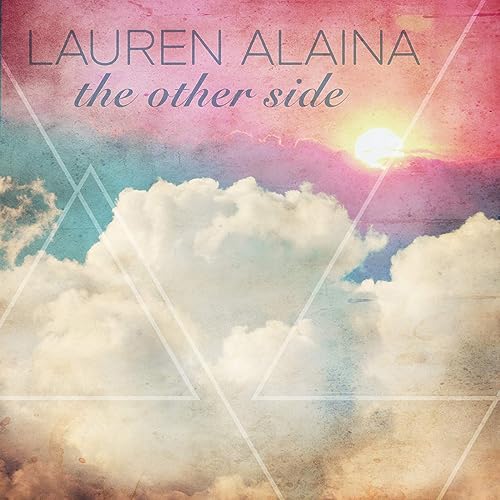 For the better part of my entire life, I’ve been immersed in Christian music. Not that that’s a bad thing, not by any means, but it’s only this year that I’ve come to realise that God’s name can be glorified and that I myself can be inspired, encouraged and influenced by other types of mainstream music. my brother Jon has expounded upon this fact in his blog series Momentous Mondays– so I’ll just leave that topic for him to delve into. But what I will say is that every once in a while, this year especially, a song or a couple of songs come along have blow me away. Some by Christian artists, but some not. And in this case, with country singer/songwriter Lauren Alaina’s latest two singles “Getting Good” and “The Other Side”; I’ve been ministered to by an artist I had no idea existed prior to this year, and by a genre that I previously would have thought to be a genre I’d steer way away from.

But I’m glad I chose to stick with these two songs in particular, of which both at different times were cleverly placed in my daily mixes on Spotify. Since the time I’ve heard about Lauren’s two songs, I’ve done some research on the heart of Lauren; and since decided to include her on my own list of 50 artists whom I think will be influential in the coming years. So for the interest of me not wanting to double up, I’ll leave me talking about Lauren’s life for another post coming next year, but what I will say is that “The Other Side” is one of the most emotional songs I’ve heard in recent memory, while “Getting Good” is probably one of the most relevant songs of the year. With both songs having this country ‘twang’ that used to be grating to my ears, but now I’m getting more and more used to; it’s hard to deny Lauren’s emotions and raw honesty here. “The Other Side” was written in response to Lauren’s stepfather’s passing, while “Getting Good” earnestly relays to us the notion that we all want to be happier ‘once we do this or that, or once we achieve this or that’, with Lauren ultimately concluding that life is already good because of our relationships and the people around us, thus we don’t need to ‘get good’.

From these two songs alone, I would have to say that Lauren Alaina is quickly becoming, in my mind at least, one of today’s rising stars that we all need to pay attention to. I personally haven’t heard the debut album in 2011 and her sophomore album Road Less Travelled however that’s a travesty and needs to be remedied quickly. You guys however may not agree that Lauren’s music is anything special, and that’s more than ok. However, let us check out these two songs at least before final decisions are to be made. Personally, these songs are great, and they’ve helped me firm up in my mind the decision of me actively listening to her music for now. So once again, as we wait for Lauren’s third album to release, it’s time to check out “Getting Good” or “The Other Side” or both! I promise you; you won’t regret the decision. Well done Lauren, I can’t wait for the rest of your album and to see what is next for you!