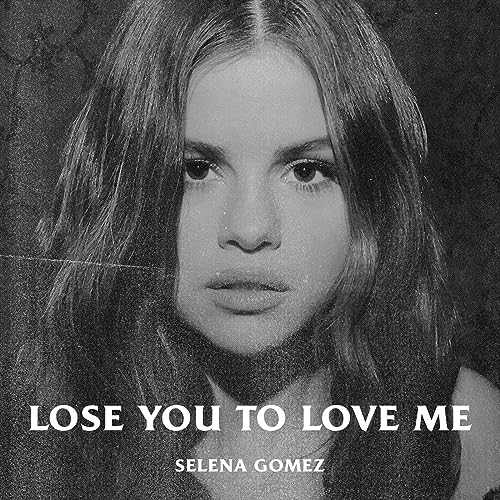 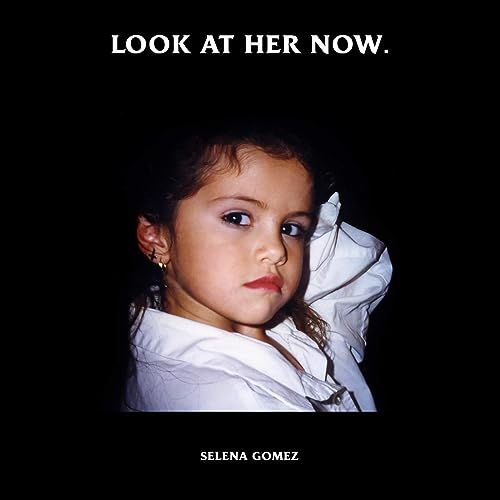 Even if you’re not a fan of pop music, (like myself until around about a year ago- and even then, I’m still not a fan, just more appreciative of different music styles!); I reckon everyone (and I mean everyone!) would know about pop superstar Selena Gomez’s highly publicised on again/off again relationship with Justin Bieber. You may have some thoughts about it- you may ship the two of them together (or you still may, even with Justin recently married to Hailey Baldwin!), or you may be anti both of Selena and Justin together. Or you could be like me and be indifferent to the whole ordeal. Cause it’s their lives outside of the spotlight…like is their relationship or lack of one going to help me in my own personal life? But alas, we as common folk and the public like a good story and love to follow celebrities’ lives (and I mean their whole lives!) for some strange, weird reason that I can’t seem to figure out. Nevertheless, Selena and Justin’s rocky relationship ended last year, and even if you aren’t a fan of Selena’s music, or haven’t heard much of her music, there’s no denying the emotion and vulnerability surrounding her most recent two singles which released around about a couple of weeks ago.

Now I’m not the biggest Selena Gomez fan. I’ve heard some of her songs here and there- enough for me to say that her influence will keep on growing over the next few months and years. But what I will say is this- that the world stood up and took notice with these songs “Lose You To Love Me” and “Look At Her Now”. They hung onto every word being sung, every emotional note being played. No doubt this is probably one of the most vulnerable periods they public has been exposed to with regards to Selena’s private life, and for that reason alone I figured that it was time to voice my thoughts. And boy what a journey Selena has been on. “Lose You To Love Me” chronicles Selena’s yo-yo emotions dealing with her permanent breakup with Justin, declaring in the heartfelt piano ballad that ‘…I needed to hate you to love me…’, while “Look At Her Now” is sung from a third person’s point of view, pointing out that Selena has healed from her break-up beyond imagination and is in a good place and space now. It’s probably not the catchiest of songs, but I reckon these two tracks, from her upcoming new album, is one of her most real. Some would say that these songs are Selena hating on Justin for no apparent reason, but I reckon it’s not the case, as Selena’s vulnerability and raw emotion reveal that she just wants to move on, rather than be petty and dwell upon what went wrong during the relationship.

The fact that I found “Lose You To Love Me” and “Look At Her Now” to be compelling and relevant to society right now, doesn’t mean I’m officially a Selenator now (the name of her fan base!). In the same way that listening to other types of music this year from what Jon is writing about, has given me a better appreciation and more of an understanding as to how other types of music can be beneficial for my soul and my growth as a person; so to has Selena’s music altered my line of thinking, and has me believing that not all pop is bad- that some pop will be good. If anything these two songs has piqued my interest for Selena Gomez’s upcoming album; and believe me if the rest of the project is a good as these two impactful tunes, then look out world because maybe the album of the year will be coming! Well done Selena, for being brave and showing us he journey that you’ve been on and are still on- and let us hope and pray that solo album #3 inspires and challenges just like these tracks have!