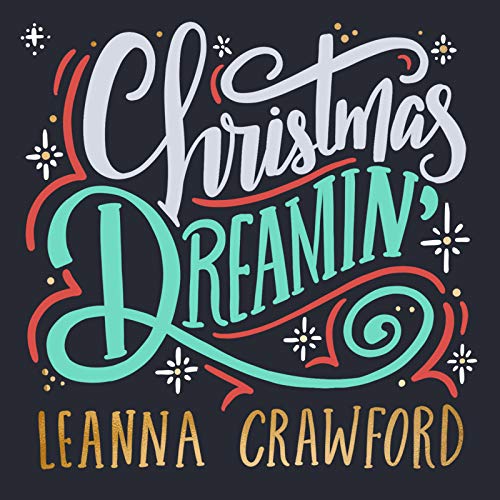 Leanna Crawford is probably an artist you would know…if you’ve ever been to a Matthew West concert or listen to his music. Because of the fact of the matter is this- that many new up-and-coming artists are mentors and people who guide them along the way, and I’m sure with the much press in the media, Matthew West is an unofficial mentor and a guide to Leanna as she ventures into Christian music. Since releasing her debut 3 song EP way back in September last year, indie singer-songwriter/pop CCM artist Leanna Crawford has become one of my favourite indie artists of late. She has since unveiled to us a ‘deluxe version’ of her EP released in January 2018; and is and always will be an artist to be enjoyed if you like CCM, Matthew West (most, if not all of Leanna’s music has been co-written with Matthew West), or just Christian music in general. And if you haven’t really heard of Leanna and her music, don’t worry…because apart from her facebook, twitter, and a couple of quotes here and there on her bio page on her facebook, there’s virtually no information about her at all. Yes, that’s correct. No information! Recently on the All In Tour with Matthew West and Jordan Feliz (of ‘The River’ fame) late last year, and now going to be on the Rock and Roadshow Tour in 2019, Leanna and her music I’m sure will gain a lot more attention because of this recent 6 song EP, Matthew West advocating and championing her, alongside her music as well. Leanna, through her six songs, as well as her new 2 song Christmas EP, remind us that people don’t always have to sign to a major record label to have an impact in the industry, as musically, much of the songs don’t sound all that different than if a major label was a part of the producing. Leanna’s music is a joy to listen to, and Christmas Dreamin’ is no different.

With the majority of her songs on her debut EP co-written with singer-songwriter Matthew West (unofficially her mentor), it is a unique moment when someone as big as Matthew comes along and co-writes with you. Even this new Christmas song ‘Christmas Dreamin’ has a Matthew West influence over it as well, and that’s ok. Leanna’s music reminds me of Matthew’s, and that’s a good thing. And maybe there’s a chance for Leanna to be signed to a label in the future, maybe there isn’t, but regardless, what will remain is this- her fervent passion to speak and sing relevant themes and present love and hope in a way that is relatable to a generation that shys away from inspirational and/or religious music of any kind. Standing at 2 songs, Christmas Dreamin’ EP is one of fun and joy, as Leanna offers up her own original song, as well as a reimagining on a Christmas classic!

‘Christmas Dreamin’ is a song full of wonder and awe, of hope and…you guessed it, dreaming. It’s a song about never losing the ability to dream, and the excitement that comes when Christmas arrives at our doorstep. The complacency we can fall into during and before Christmastime often comes from the busy schedules we lead, yet this song from Leanna teaches us how to be a child again in a sense ot come towards every Christmas situation with excitement and glee. Christmas is a time of celebration, of reflection and relaxing. Of not rushing around, but rather, to sit and take in the enormity of what Jesus’ birth really means for mankind. ‘Christmas Dreamin’ offers us a 1970s blues-esque undertone as Leanna’s voice and charisma compares to contemporaries of hers like Hannah Kerr, Tori Kelly and Lauren Daigle. In fact, if you have enjoyed any of these artists I just mentioned, then Leanna Crawford is another artist that you will enjoy as well! Matthew West lends his voice in a unique arrangement of ‘Angels We Have Heard on High’ alongside Leanna, and while on the whole it was a tad short (3:15 to fit in four verses and a chorus…one of them was definitely omitted because of time!), the song itself as arranged quite well, with this version being up there with others like MercyMe and Sanctus Real as being one of my favourite versions of this carol…ever!

Leanna is very enthusiastic and passionate, heartfelt and emotive, and dare I say, maybe even a little ‘mainstream’ in her approach to these songs…and that’s ok. Hearing her and her music, I am reminded of various ‘mainstream’ contemporaries, like Tori Kelly and Lauren Daigle (the latter becoming a fast crossover artist this music industry so desperately needs!) even her song ‘Christmas Dreamin’ feels like it could succeed on mainstream radio. Will she be signed onto Matthew West’s label, Capitol CMG, in the future, or will she stay on Story House Collective? Only time will tell. What I will say is this- Leanna’s music ought not to change if she is on a label in the future or not. Up and coming, it is her song ‘Christmas Dreamin’ as well as her 6 song EP, that continues to be evidence enough that her introduction into CCM is one of the most underrated and one of the most unique I’ve seen since Erik Nieder way back in 2015!