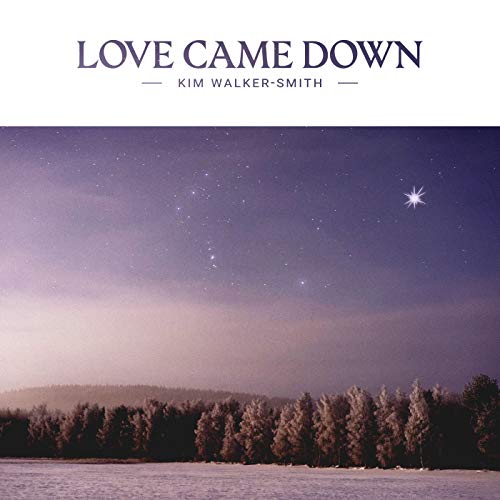 Jesus Culture are one of the more recent worship movements over the past few years that have resonated with me very greatly. Comprising of Kim Walker-Smith and Chris Quilala on lead vocals, these guys have created music for us probably once a year for their live band albums, with plenty of smash hits (too many to count on two hands!) that you can check out on their Wikipedia page– there are upbeat anthems as well as slower paced ballads that have given us all hope and assurance that God is with us and never too far away. Many songs of theirs (but I guess if you had to pick one, then it’d be “Your Love Never Fails”) have all touched our hearts and inspired us to live more and more for Jesus, with the movement being directed at young people.

Recently the band members have been recording solo albums, with Chris and Kim each unveiling new solo projects within the last few years (Split The Sky, On My Side), and now the trend of new songs from these solo artists is now continuing, with “Love Came Down” being unveiled from Kim Walker Smith this past week. An original Christmas song, Kim eloquently reminds us of the ever-true fact of Jesus changing the world we live in that glorious night, all because love came down, that ‘…hope was found, a star lit the sky, the angels cried glory, light broke through the darkest night, hope is alive…’. Musically this song sounds like your typical Jesus Culture song, and while some of us may think that’s a good thing for familiarity’s sake, others may think that this means that Kim isn’t growing musically. However because this song is a track about the reason for the season, I think most of us will let any smidgen of unoriginally slide for the time being, given that who we’re singing about and the time of the year means that particularly now, lyrics are more important than music hands down. Although the song indeed is catchy, so I guess Kim has that going for her at least. Lyrically it’s your standard original Christmas song without being anything flash or fancy or sophisticated, and that’s ok- we all can’t be Andrew Peterson, right?

Though I was more optimistic about Kim Walker-Smith recording a solo album than Chris Quilala (although he did prove me wrong!), in that Kim has recorded as a solo artist before; I didn’t know how the debut on Capitol Christian Music Group would sound like. Thankfully, let me say that On My Side was one of my favourite albums of 2017, and I definitely would encourage all of you worship enthusiasts, or even fans of Christian music in general, to check out Kim’s latest project, as she shows us why she is one of today’s top worship leaders ever. As for the new Christmas single, let me say that fans of worship music and of Jesus Culture will love this song, even if it is slightly cliché… so what are you waiting for? Well done Kim for an inspiring and thoroughly enjoyable original Christmas melody, one that has me excited for future Jesus Culture’s future projects!